Off to the races
Insights Industry
Back

Off to the races 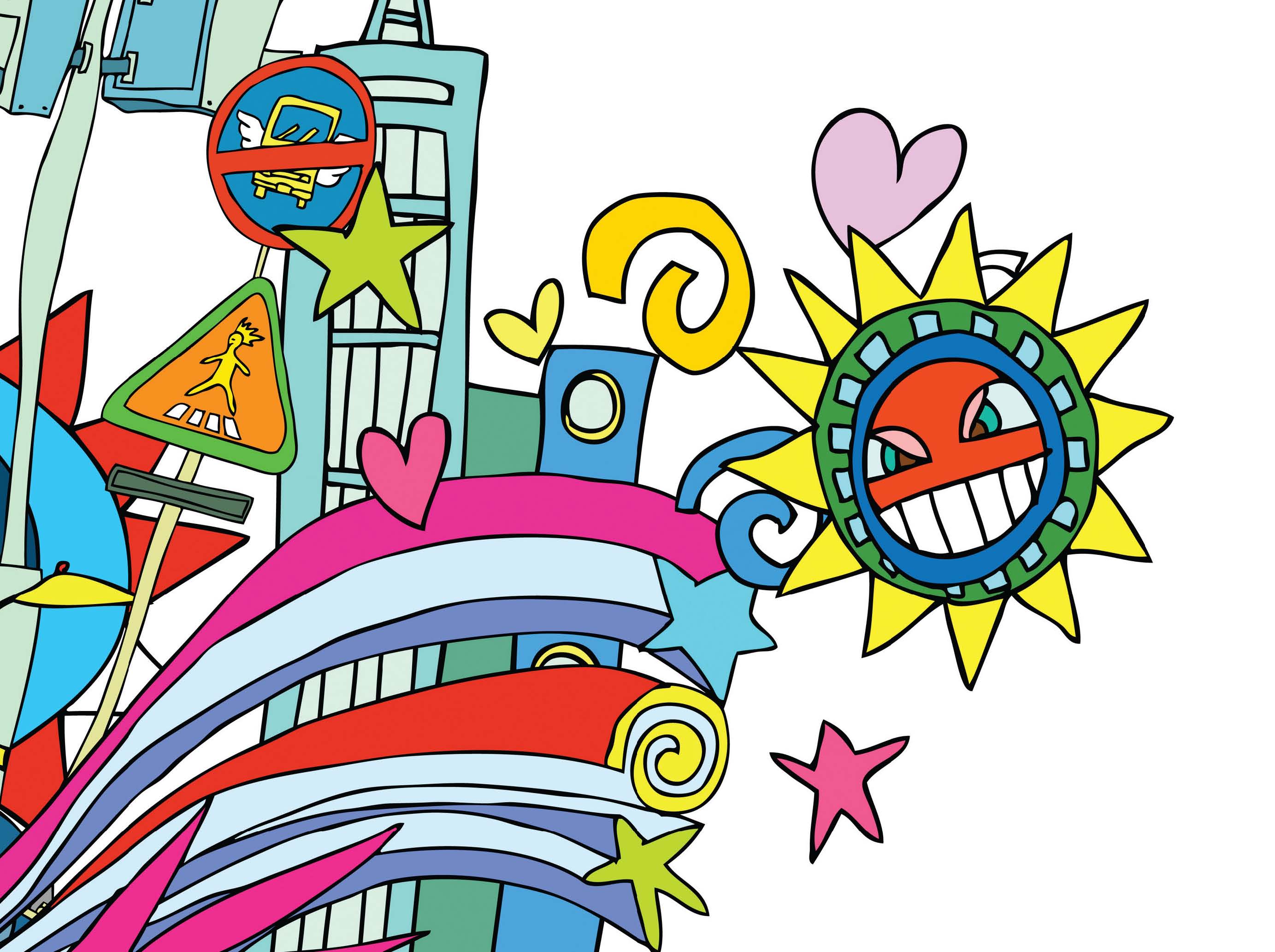 Volkswagen (VW) is planning a major World Cup advertising push that will go head-to-head with that of its official automotive sponsor, Hyundai. The automaker is making a major ad buy across ESPN, ABC and Univision to tout its GTI model during the coverage of the 2014 FIFA World Cup Brazil this June, according to Volkswagen Group of America’s vice-president of marketing, Vinay Shahani.

Hyundai has served as FIFA’s official automotive sponsor since 2002. Along with sibling Korean auto company Kia, Hyundai has locked up World Cup auto rights until 2022. However, VW believes that the World Cup is the right avenue to push its performance-oriented GTI model, Shahani says. The model is especially popular with younger males and Hispanic consumers. A huge number of hispanic viewers – key drivers of GTI sales in the US – tunes in every four years for the World Cup. “The alignment between who watches the World Cup and who drives the GTI is perfect. That’s a match made in heaven for us,” explains Shahani.

VW’s lead ad agency, Los Angeles-based Deutsch, is working on World Cup ads. Meanwhile, hispanic shop COD in Miami is working on Spanish-language ads. The co-ordinated campaign will break around the official start of the 2014 World Cup on June 12. The quadrennial event will take place throughout Brazil until July 13. Shahani says the campaign won’t be just a “pure” TV play.

“There’s going to be TV advertising. But we’re going to be heavy on digital and social media. When we’re watching sports, we’re not just watching TV anymore. We’ve got our iPhones and iPads at the same time,” he adds.

Depending on whom you ask, German-based Volkswagen Group ranks as the world’s second- or third-largest automaker, along with Toyota and General Motors. In the US, its sales dropped by three percent in March and 11 percent in the first three months of 2014, according to the Automotive News Data Center. Here’s a rundown of what marketing executives at other automakers are focusing on for the rest of this year.

The Chevrolet Camaro will again have a co-starring role in Transformers: Age of Extinction, opening on June 27. “It will be a huge play for us in Asia,” says Tim Mahoney, Chevrolet’s global chief marketing officer. “The following of Transformers in China, in particular, is off the charts. They expect great things there.” The yellow and black “Bumblebee” Camaro, as well as other models, have been featured in all four Transformers films. Chevy just scored a marketing coup by having Marvel Studios rewrite the script for Captain America: The Winter Soldier to have actress Scarlett Johansson’s Black Widow character drive a black-on-black Corvette Stingray. Product placement “is an important part of what we do,” says Mahoney.

Separately, Mercedes will have a co-starring role in an upcoming feature film, says Drew Slaven, the automaker’s vice-president of marketing. However, he declines to name the flick. Other automakers, such as Ford, which placed its new Ford Mustang in Aaron Paul’s racing thriller Need for Speed, have been stepping up their product placement activities in Hollywood. Slaven expects the trend to heat up this year, as automakers try to reach younger audiences, especially a millennial generation that’s proven fairly resistant to the American love affair with cars. “What we know about Generation Y is that they have a strong proclivity to want to associate with products that play a role in movies that are important to them. That’s probably always been the case. But I think what’s happening now is marketers have caught on to that,” he says.

Trudy Hardy, vice-president of marketing at BMW North America, says the luxury automaker is “going to return to storytelling” with more “halo” advertising. She cites the commercials that BMW ran during NBC’s coverage of the 2014 Sochi Winter Olympics as the kind of work that goes beyond running footage of cars on winding roads. “I’m not downplaying the fact that there will be tactical ads. But we need to re-balance our advertising,” she says. She’s also planning to boost BMW’s experiential marketing budget. “We certainly know when we get people behind the wheel, one in four people ultimately buys the car.” Kirshenbaum Bond Senecal & Partners handles BMW’s creative.

All of the marketers have seen Cadillac’s controversial “Poolside” commercial from Rogue, Detroit, in which actor Neil McDonagh thumps his chest about good-old American values, while seeming to insult the entire continent of Europe. The spot has divided the political Left and Right, with radio host Rush Limbaugh praising the ad and other critics bashing its American message. However, chief marketing officer at Subaru America, Dean Evans, doesn’t believe in the old adage that there’s no such thing as bad PR. “Yes, there is. Just because people are talking about it does not mean it’s necessarily good that people are talking about it.” On the other hand, luxury brands, such as Cadillac, have more room for error in this area, because exclusivity is “part of their allure,” Evans points out.