OSN's Rolla Karam: "It’s A Channel Created For The Women Of The Region, By Women From The Region."
Insights People
Back

OSN's Rolla Karam: "It’s A Channel Created For The Women Of The Region, By Women From The Region."

Communicate speaks with Rolla Karam, Interim Chief Content Officer at OSN to learn more about the launch of their new channel which is dedicated to women. 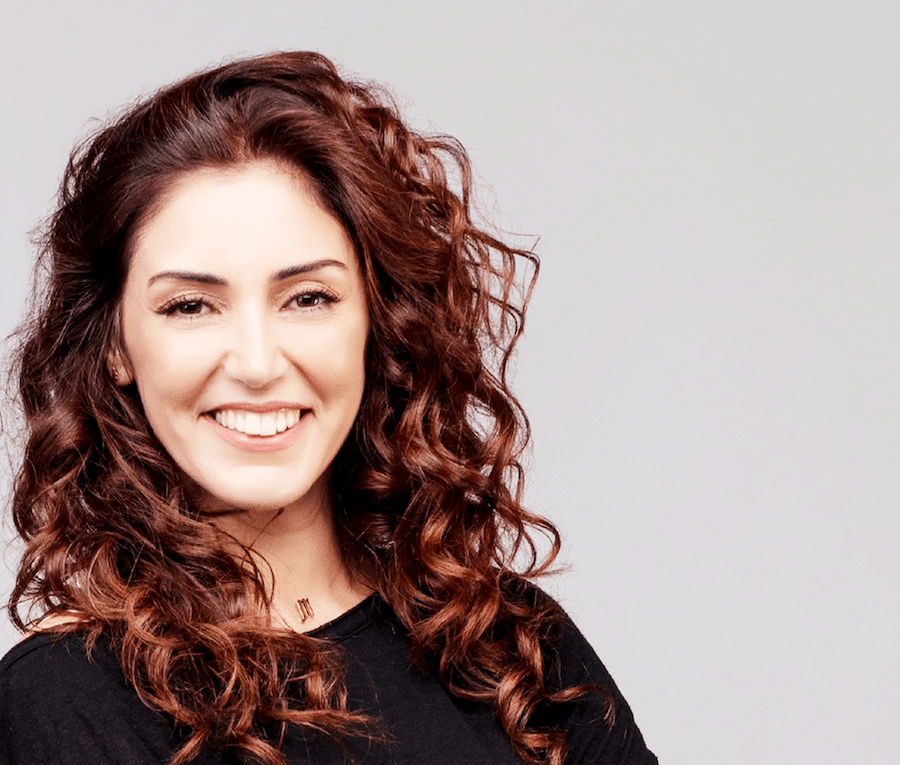 International Women’s Day is celebrated around the world on March 8th. To mark this occasion, Middle Eastern multinational direct-broadcast satellite provider, OSN, is launching a new channel dedicated to women and created by women called OSN Woman. The channel will bring content ranging from lifestyle to fashion, health, parenting and relationships to appeal to a wider base of modern women looking for relevant content.

Communicate spoke with Rolla Karam, Interim Chief Content Officer at OSN to learn more about the channel and what it took to bring the channel to fruition.

What's the potential of another female channel in an already crowded landscape? How do you plan to differentiate yourself?

OSN’s strength has always been our ability to understand the regional viewer and what they want to watch. For over twenty years we’ve been able to provide audiences with a melting-pot of entertainment combining the best in Hollywood with the best in Arabic content. With OSN Woman our strategy is no different, we’ve recognized a gap in the market for a premium content proposition tailored to the women of the region. What sets OSN Woman apart is that the content offering will be available as a standalone channel through any OSN box as we well as on demand and on the OSN Streaming App. Additionally, every element of the channel has been created and worked on exclusively by female talent to ensure authenticity of the final product.

The channel is launching on 8th March, on International Women’s Day and we’ll continue to have an all-female team leading the charge after the launch. All programming, marketing material, collateral etc. is and will continue to be created only by women and this will be what continues to differentiate OSN Woman from other channels. It’s a channel created for the women of the region, by women from the region.

Could you talk more about the strategy of how you're going to be catering the content towards modern Arab-women in the region?

Absolutely. We are in the planning stage of producing new programs under our recently launched OSN Originals umbrella. We are looking into adding some local productions that are female skewed and culturally relevant to our local female audiences across all ages. OSN Originals was launched last year as part of our commitment to providing relevant content to our regional audiences. Our vision was to bring stories that have the power to move our audiences and be inclusive enough to embrace the diversity of our audiences, to be a celebration of their cultures, similarities, and differences all at the same time. The widely successful Yalla Neta’asha, the Arabic version of Come Dine with Me, as well as Curfew were produced under the OSN Originals umbrella generating very positive feedback and we’re excited to build on this success and produce a host of new content in 2021.

With regards to the current content offering of OSN Woman, we’ve been very considerate in our approach to content. We wanted to get the right mix of content, balancing documentaries and informative content with more light-hearted entertainment. I’m happy with the current mix we have - we’ve got some great shows in the line-up including the hit documentary, The Weekly: Special Edition, Framing Britney Spears, which follows the rise and fall of the Grammy-winning singer, Britney Spears which has been making headlines ever since it came to light. In addition, A Perfect 14, will be part of the content line-up which explores the world of plus-size models fighting to reshape the fashion industry and traditional beauty standards, as well as Public Figure, Fashion Start-Up, Inside Misguided and Royals Declassified to name a few. The channel line-up also includes a variety of lifestyle programming across fashion, health, parenting, relationships, and reality topics that aim to empower and inspire.

What challenges did you face while establishing this initiative?

No challenges at all, on the contrary we had the full support from the entire OSN team, male and female. This has been an exciting project to be a part of and we’ve had a very smooth process from conceptualisation up until launch. It’s been a truly collaborative effort by the leading women who have had total support and creative freedom to work on this new content offering.

It's amazing that the entire program is women-centric and being led by women. But won't female-only strategies like these only reinforce discrimination and segregation? What are your thoughts?

Not at all. We see this as a space for women to come together, exchange ideas and inner thoughts, challenge each other and invest all their passion in the creation of something they know other women like them will enjoy. OSN is a platform vast enough to give space to different kinds of projects and working groups, female and male. Dedicating one project entirely to women is a beautiful thing and a unique opportunity for these women to get the freedom to create. It’s clear from a lot of examples around us that female led strategies are to the benefit of the wider society and OSN wants to play its part in empowering and inspiring women. When it comes to the content offering, OSN Woman caters to a wide audience including families, females as well as males who I’m positive will all enjoy the variety of content we’re offering.

On a bigger note, when it comes to parity in the workplace, especially in an industry like media, which is dominated by men in high-level positions, what prospects are there for women to continue to take on higher positions in this industry?

Women are excelling on all fronts. The possibilities are endless and I am seeing a major shift that is  empowering women in our industry. We have some exceptional female talent, from all over the region starting with film directors who are truly making waves, if you look at the likes of Nadine Labaki, Haifaa al-Mansour, Hala Khalil and Ayten Amin to name a few.  Women head up many senior leadership roles at OSN, including myself as Interim Chief Content Officer, Zahra Zayat as Senior Vice President, OTT, Digital and Telco leading OTT and Sevgi Gur as Marketing Vice President, Devrim Melek as Senior Vice President of Strategy and Azmeena Moore as Vice President of our Human Resources.