P&#038;G will merge or divest more than half of its brands
Insights Industry
Back 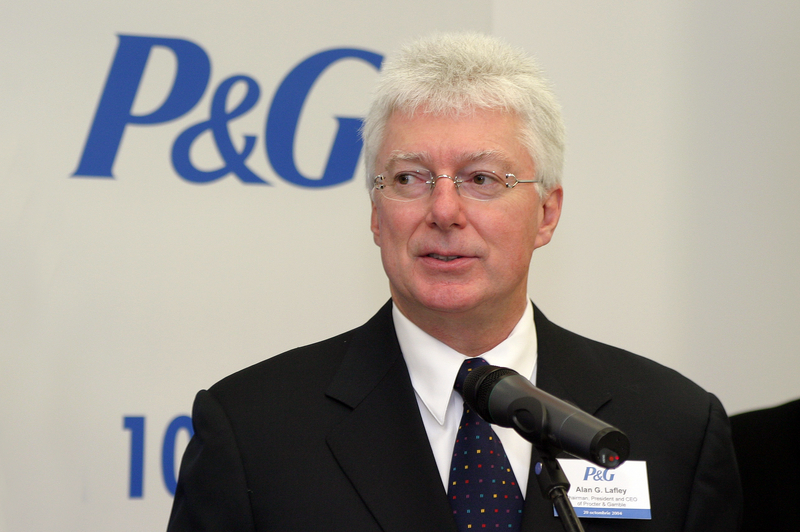 Procter & Gamble Co. plans to divest, discontinue or merge more than half of its brands globally as it restructures to focus on its top 70 to 80 brands, says chairman-CEO A.G. Lafley on the company’s earnings conference call.

The move comes more than 14 months after Lafley returned as CEO, and at the end of a fiscal year he described as meeting P&G’s financial commitments but falling well short of what it should have done.

“We delivered our business and financial commitments in 2013-14, but we could have and should have done better,” says Lafley. “If just a couple of businesses that missed their going-in operating plans had delivered, we would have achieved our initial leadership team goals,” which includes 4 percent sales growth vs. the 3 percent organic growth reported for the year and 2 percent for the quarter, and improved market share rather than “roughly holding share,” as reported.

“Today we are announcing an important strategic step forward that will significantly streamline and simplify the company’s business and brand portfolio,” says Lafley. “We will become a much more focused, much more streamlined company of 70 to 80 brands.”

That move will mean divesting, discontinuing or finding partners for another 90 to 100 brands in P&G’s current portfolio, which also implies major consolidations of agency and other marketing-services brand assignments in the future.

Lafley didn’t provide a timeframe for how long the restructuring would take, other than to say it’s “more time than we would like”.

“The timing on this will be governed by our ability to create value,” says Jon Moeller,  chief financial officer, though he estimated it would take 12 to 24 months to complete the process.

“In an ideal world, we would have done this in the depth of the financial crisis,” says Lafley, acknowledging that had occurred during his last watch as CEO. “I don’t want to wait another minute.”

Those 70 to 80 keeper brands account for 90 percent of company sales and over 95 percent of profit over the past three years, Lafley says but that still leaves room for elimination of brands accounting for more than $8 billion in sales annually.

“We will harvest, partner, discontinue or divest the balance of 90 to 100 brands,” says Lafley. On the whole, the brands in question have seen sales declining 3 percent and profits declining 16 percent, he said, and have margins less than half the company average.

The move to eliminate brands comes as P&G has cut ad spending for the first time in years, with reported ad spending as a share of sales falling half a percentage point to 11 percent in the just-completed fiscal year, says Moeller on the company’s earnings-day media call.

That takes P&G’s global ad spending to around $9.1 billion from $9.7 billion last year. Part of the drop reflects the divestiture of the company’s pet-care business, announced in April and mostly completed earlier this week.

Moeller also added that the company will continue cutting marketing spending this year as it continues shifting to more efficient digital media and improving the impact of its messages.