Radio Listenership Stands Strong In the UAE
Insights Industry
Back 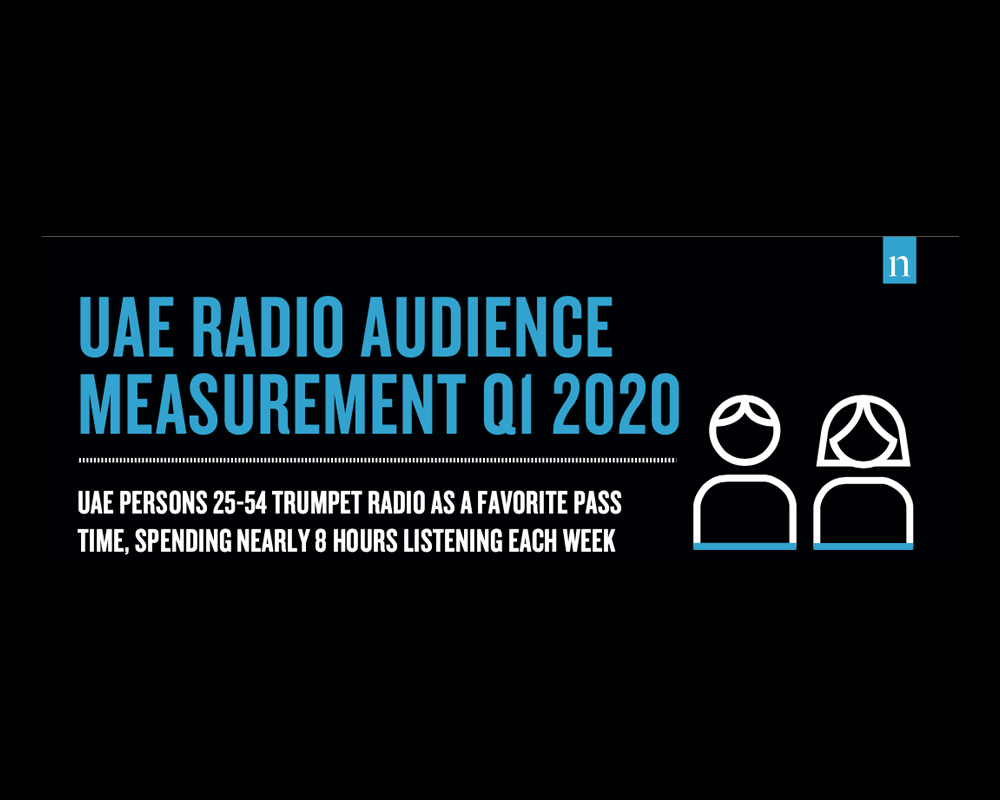 In the new age of podcasts and audio streaming, one wonders whether radio still garners any listeners? The answer is yes. According to a new survey conducted by data measurement firm Nielsen, the radio industry is still thriving in the UAE. The new study conducted by Nielsen’s UAE Radio Audience Measurement (RAM)- a service designed to help advertisers understand the listening habits of the diverse population of the country, shows that listenership in the country is still at an all-time high. Below are the key findings from the study-

“Although movement restrictions were originally announced towards the end of March, homeschooling was already in place and many people had already curtailed their time outside. To see that despite the external environment, radio maintains such universal levels of reach and listenership across Emirates and nationalities, is a testament to the strength of radio in the country.  It’s interesting to see that the time of day of listening changed slightly in Q1 compared to the other quarters, suggesting listeners shifted their habits to accommodate their different home-based routine,” said  Sarah Messer, Nielsen Director of Media for MENAP.