Ramadan on Twitter: An international conversation in numbers
Insights Industry
Back 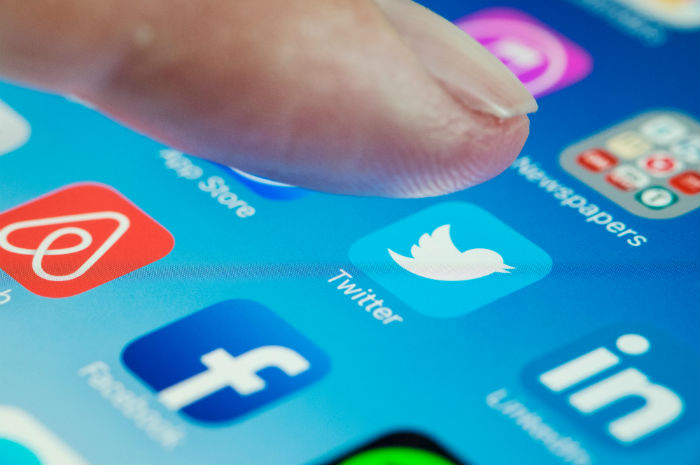 While the month of Ramadan is regarded as a spiritual time for Muslims around the world, Twitter users took the conversation onto the social network, sharing their most precious moments and events from the holy month with the world.

According to data released by the social network, tweets related to #Ramadan were viewed more than 10.7 billion times during the holy month.

A heat map was shared showing how people around the world engaged in conversation around Ramadan during the Eid Al Fitr celebrations.

When using #EidulFitr or #EidMubarak hashtags in their tweets, user were able to see a mosque appear right next to the words; a new emoji released by Twitter to mark the occasions celebrated by Muslim communities around the world.

“In the Middle East, users flocked to Twitter to have real-time updates on #Ramadan activities and find useful information/content, to connect with other people who share the Islamic faith, to share their well-wishes and special moments during the blessed month and join the conversation around their favourite TV shows,” Kinda Ibhraim, Media Partnerships for the Middle East at Twitter, wrote in a blog post on the topic.

The month is considered an important season when Arabic TV series productions are aired. In the region, there were 7.1 million tweets about Ramadan television shows and series, according to Twitter.

Given the hype around the different series aired during Ramadan, popular actors and celebrities from the region joined in the conversation. There were 20 celebrity Twitter Q&As with these in the region, during the month of Ramadan.

Moreover, Periscope allowed users to connect live and share their moments in real time. Cooking shows, religious wisdoms and other announcements were broadcasted via the video app.

This article was first posted on AMEinfo, a sister title of Communicate.