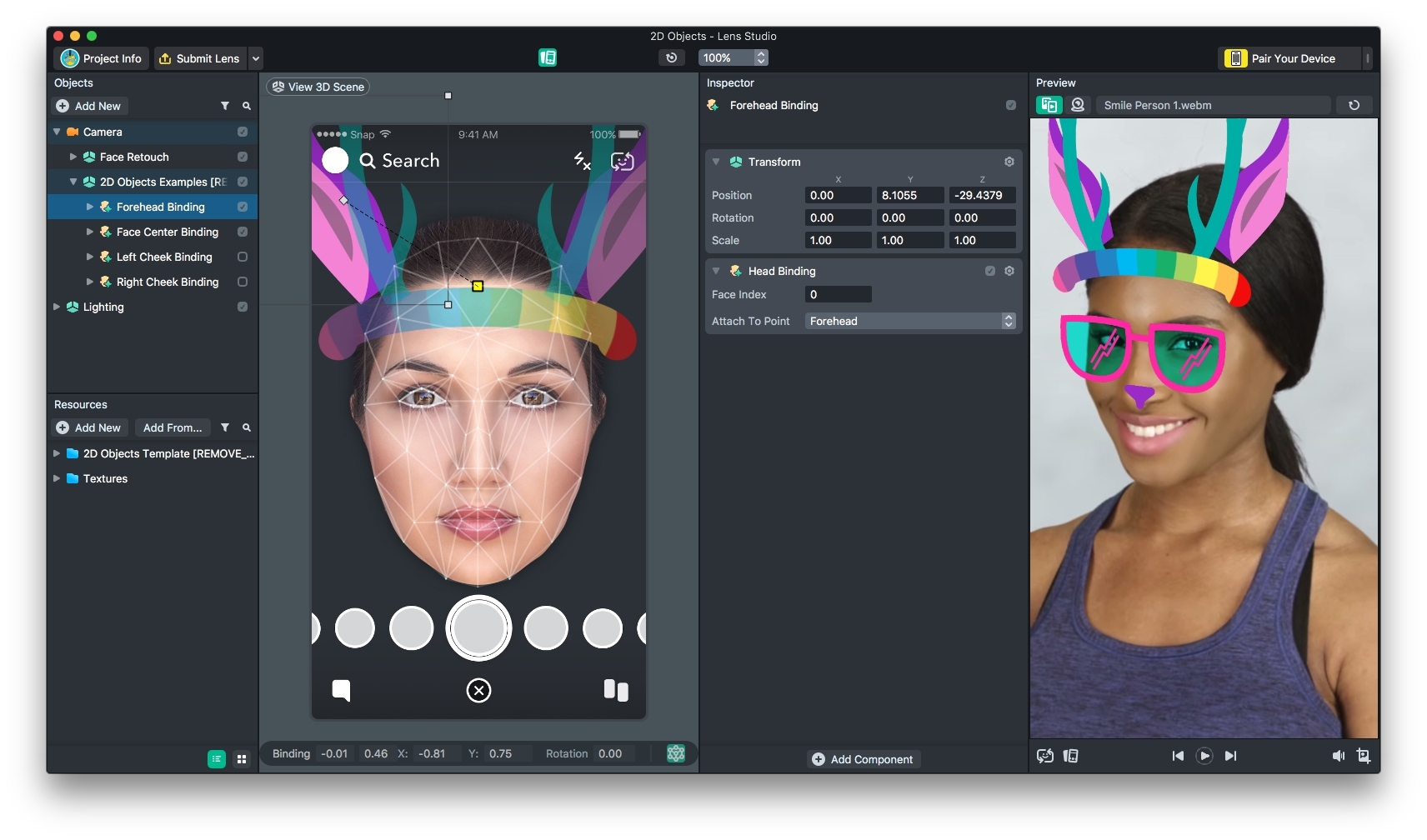 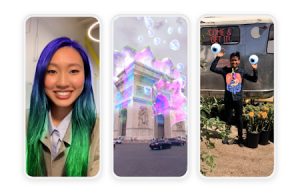 Lens Studio is an open platform to all  creators, advertisers, designers and others.  “This means that partners and advertisers may use Lens Studio to create Lenses that will then run within Snapchat as a part of an ad buy,” said a Snap spokesperson in an email exchange with Communicate.

Through this update, Snap said that lens Studio has made AR advertising on Snapchat more accessible across different budgets, timelines etc. which they consider is  good for business.

The company said that the new features in the update includes six new templates, fourteen new Landmarker locations and additional tools that support an even wider range of creators “from new 2D illustrators to sophisticated developers. It has never been easier to create your own AR and share it with the world.”

“Snapchat is on a mission to democratize creativity – that’s exactly why we created Lens Studio in the first place,” the spokesperson  added in the email. With the update comes more templates, start screen content and walk through videos, the company said to make it easier for anyone to download Lens Studio and learn. 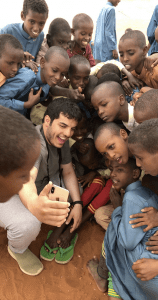 Othman on his visit to Kenya. Courtesy of Snap.

Othman Alkhodair, a Snapchat Official Lens Creator (OLC) told Communicate that Snapchat Lens Studio has helped him to speed up the process of creating, testing and turning an idea into AR with only a few clicks.

The platform has enabled him to share his work. It has also given him the opportunity to draw a smile on the faces of people who don’t use the app. “That happened when I created a funny lens to add some fun to the lessons I gave to school kids during a trip I did in Kenya. The experience was incredible and the reactions of both youngsters and adults were amazingly rewarding,” He added.

Snapchat said that to date, “over 500,000 Lenses have been created through Lens Studio,” and have been played with over 15 billion times. The number of Snapchatters submitting new Lenses through Lens Studio every month grew by more than 20 percent  from the prior quarters, the company said.

“We listen a lot to the feedback of our community – both Snapchatters and OLCs and the success of AR is dependent on a vibrant, diverse creator community,” the spokesperson said.