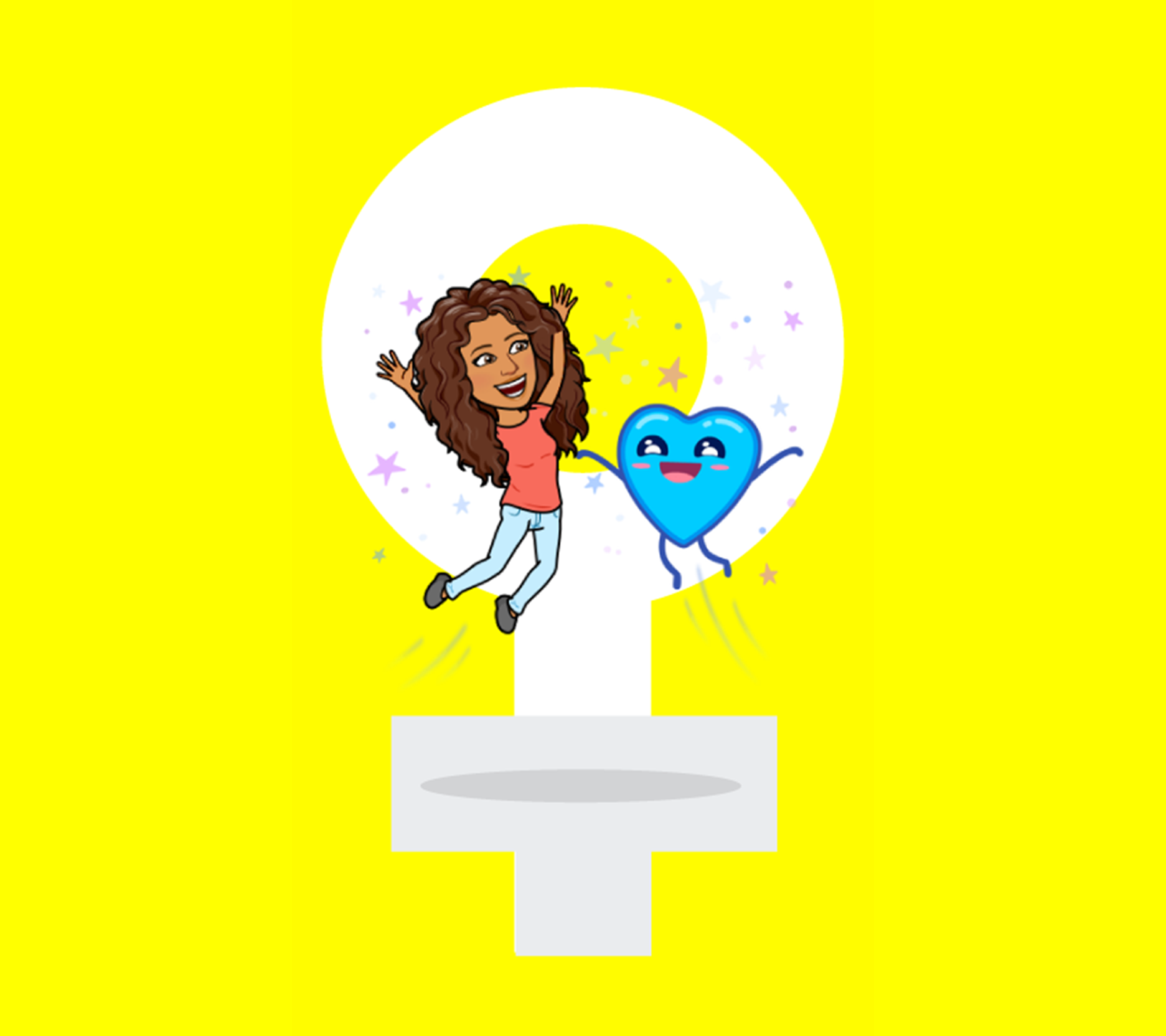 With this in mind, Snapchat has surveyed users in the United States, France, Germany, and the UAE to find out how they show support for women specifically on International Women’s Day. For many Snapchatters, International Women’s Day is the perfect chance to celebrate the women who have made a difference in their lives. Gender equality matters to the Snapchat Generation, and many have taken action by actively advocating for women’s rights and empowerment, helping raise awareness about the issue, helping women reach their goals, and celebrating others’ achievements.

Across the world, Snapchatters rally around gender equality. When asked what aspect of gender equality matters most to them, Snapchatters responded that equal value was the most important aspect of gender equality, followed by equal opportunity, equal pay, and equal responsibility. Nearly 3 in 4 of the Snapchat Generation, significantly more than Non-Snapchatters, agree it’s important to pay attention to culture from around the world. Diversity and inclusivity remain top of mind, 3 out of 4 in the Snapchat Generation say being inclusive describes them and are more likely than non-Snapchatters to say they and their friends are inclusive of people who are different.

Moreover, the majority of respondents surveyed said they watch Snap stories and use custom filters and lenses to show support on International Women’s Day. Seeing content that makes them laugh or feel connected to their friends, family, and community, is most appealing.

International Women’s Day may only come around once a year, but Snapchatters in the UAE and around the world are increasingly turning to their phones and cameras to celebrate big cultural moments—and to make their voices heard on the issues that matter most to them. Snapchatters are invited to #ChooseToChallenge, committing themselves more broadly to equality, and ultimately join in on the celebration of International Women’s Day.