Social Media Is Going Through a lot Right Now

Social Bakers, a global AI-powered social media marketing company has released the Q2 edition of their social media trends report. The report reveals where the industry is currently standing with regard to spend and engagement globally. Here are the key findings – 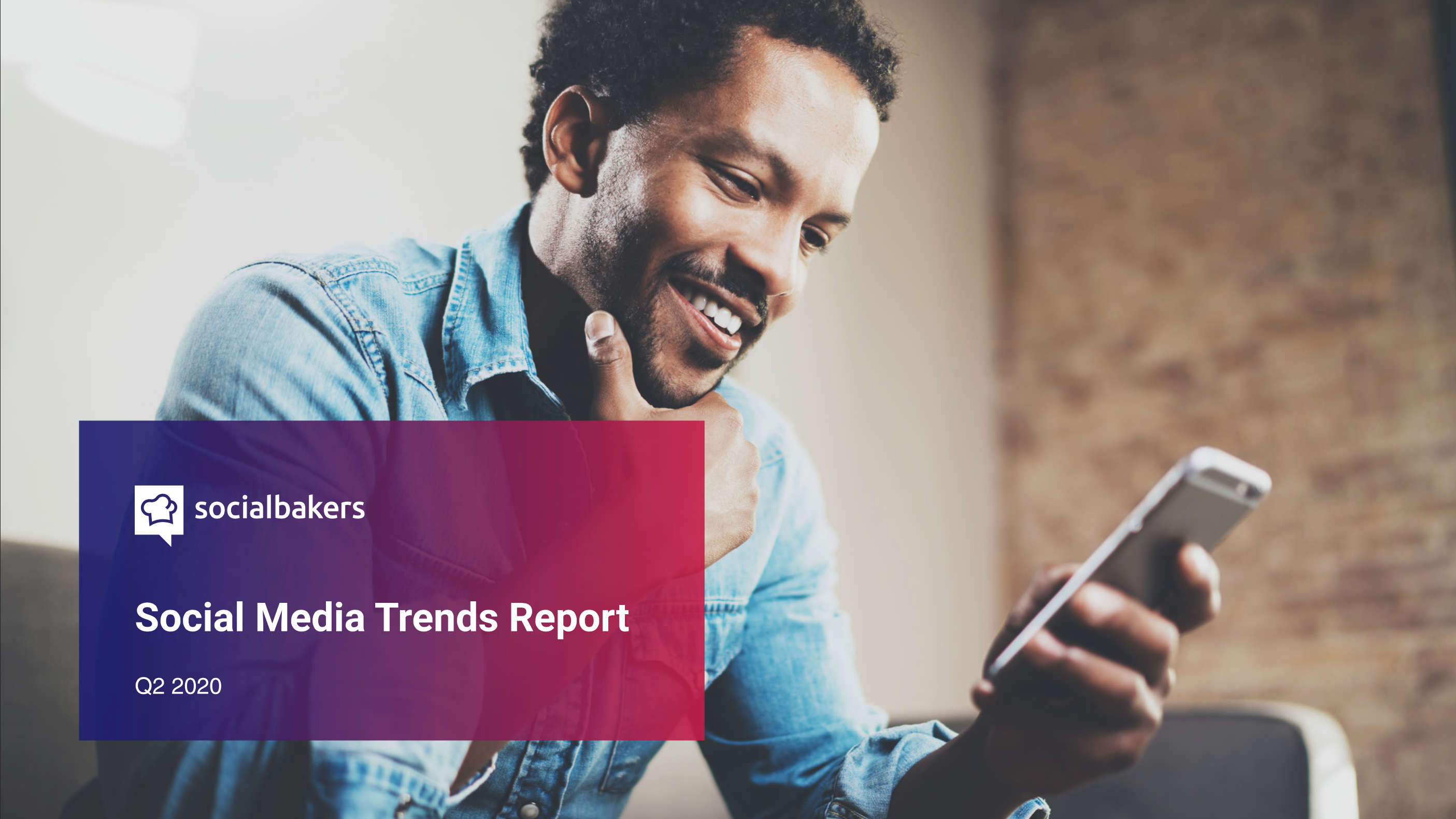 The full-effects of the Facebook ad boycott won’t be seen until the end of Q3. But the second quarter showed signs of a strong return to pre-pandemic budgets in most regions and industries worldwide.

The pandemic appeared to have a large impact on the brand’s willingness to use influencer marketing partnerships during this period. While some brands may have continued, the majority either slowed down their influencer collaborations or turned their attention to smaller influencers who were capable of driving campaigns with their loyal base of followers.