The Digital Evolution of the Mad Men Age
Insights People
Back

The Digital Evolution of the Mad Men Age 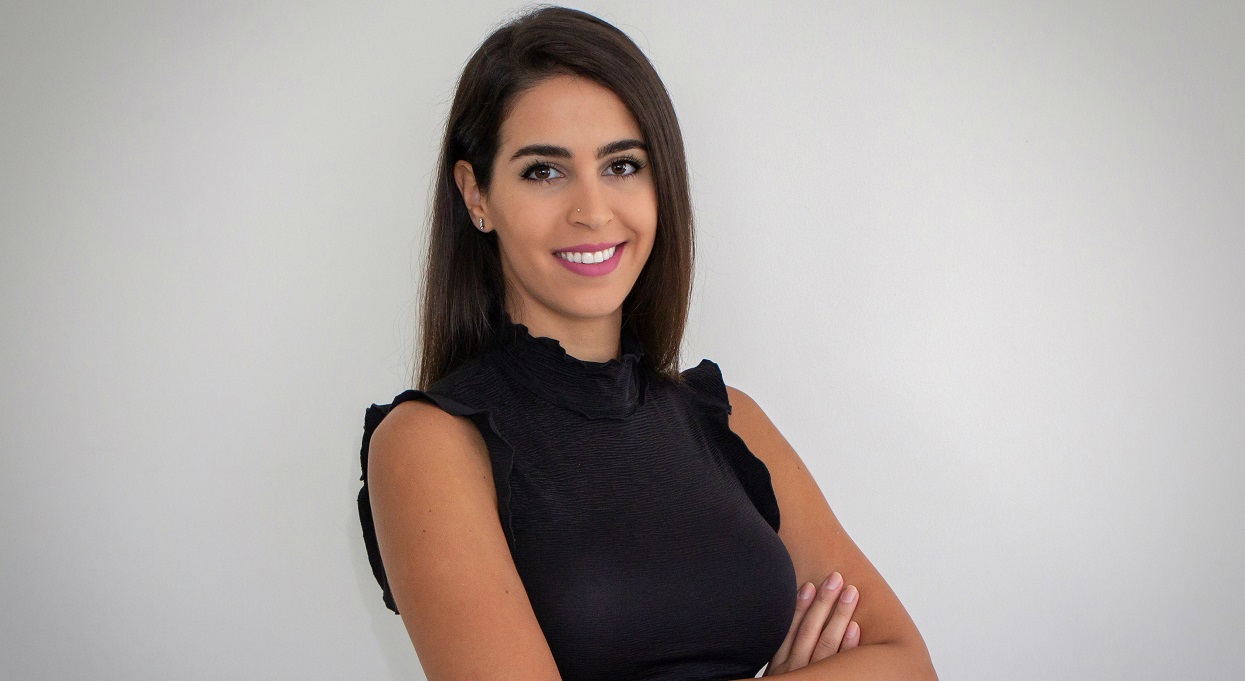 An exquisite, unapologetic, dark yet witty show – 14 years later since its first release – Mad Men is still one of the greatest and most industry-relatable shows ever created. But what has changed since the 1960s' representation of advertising and what can we still learn from these ‘Mad Men?’

In the first season, Paul Kinsey was showing Peggy Olson around the office and introduced ‘media’ as a department within the ad agency. The department was solely focused on buying space on television, newspapers, billboards, and radio. He went on to explain, "They don't sell ideas or campaigns or jingles," in a sarcastic tone whilst adding humor – and his frustration – towards how ‘creative’ was the window dressing that is thrown in for free when purchasing media space. This is a fascinating turn of events in today's world where media agencies offer a whole lot more and then some. While media planning and buying remain their bread and butter; strategy, SEO, creative, performance, data, attribution, optimization, and analytics are only some of the services being offered to clients today.

Digital transformation has changed the rules of the game. Business intelligence and analytics are now considered simple modes of survival. Solutions such as building dashboards that include data engineering and data visualization – resulting in automated reporting where data is consolidated from multiple platforms and performance of defined key metrics is visualized – are fundamental. In other words, a whole measurement framework is now imperative to ensure continuity. Change is the only constant indeed and agility or speed to market has become a key criterion for a business to sustain [itself] in today's dynamic world. Clients won't even bother to test something if it is not measured. They now seek data-driven solutions and want to know how every dollar invested can be optimized to yield better results. ROI is now the most crucial component of the advertising world. 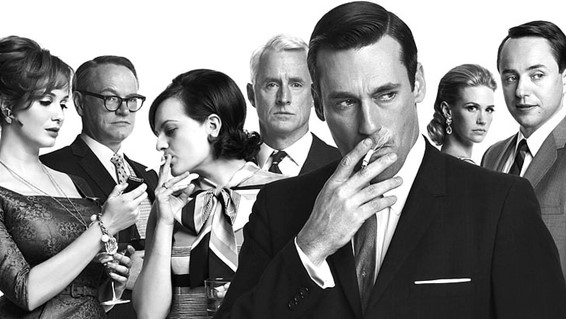 The Don Draper of the 21st century is not your typical ad agency creative director. Imagine walking into Don's office and asking him for recommendations on key metrics for an app-install campaign or proposition of ad formats for a performance campaign on social media. He'd probably take a deep breath, pour a glass of scotch, and ask you to come back when you're able to talk more sense into the conversation. The advent of social campaigns, for instance, has introduced new terms and rules into the advertising playbook. This includes terms such as "engagement," "leads," "click-through-rate," "completed views," etc.

On a talent level, hybridization rather than specialization is essential for survival. Being great at just one thing or having one skill isn't enough anymore. The introduction of several new job titles such as data scientist, augmented reality expert, growth marketing manager, and innovation alchemist requires an additional skillset that didn't even exist before. And the market has never been more competitive.

Finally, from a gender equality aspect, more and more women are filling in leadership positions as they are given opportunities industry-wide to showcase their knowledge and expertise.

Having said the above, what is still relevant in advertising from the Mad Men era?

1. The art of storytelling is still powerful: Emotions and real stories of real people are what resonate. Today, it is more about story-doing rather than storytelling. It is about feeding the need rather than feeding the feed. The Kodak Carousel pitch at the end of [Mad Men's] season 1 is a remarkable example. "Nostalgia: It's delicate but potent. This device is not a spaceship; it's a time machine," Don said. "It goes backward and forward, and it takes us to a place where we ache to go again. It's not called the wheel; it's called the carousel". And while Kodak wanted to focus on the technological angle of the product, Don revealed the benefit and the authenticity of emotions; layering his words with photos of his own family as he took us on a journey down the memory lane. Agencies today aren't bound to creating logos, artwork, and slogans. They continue to build a human connection with the audience.

2. Pitches are still essential to every business: Whether it is to retain a client or win a new one, pitches keep the momentum going. It allows agencies to defy their limits, redefine creativity, and open the door to other accounts too. One of the prominent quotes by Don Draper was "If you don't like what's being said, change the conversation." This philosophy still dazzles clients in the various ways it is adopted.

3. Psychology rules: Mad Men understood human behavior better than many shows of their time did. Several creative pitches were won due to tying the product to a human need. "What you call love was invented by guys like me... to sell Nylons." These words by Don were suggesting that "love" was created by the advertising industry to sell products, such as Nylons. The same notion applies to those who believe holidays such as Valentine's Day were only invented to sell Hallmark Cards. Regardless of the truth behind this, the point here is that creating a need or building on one is still key in getting a home run.

4. Networking is key to success: In the show, we tend to see how the characters' professional connections are much stronger than their personal relationships. And while this might or might not be true for some today, professional networking is vital in nurturing existing relationships or building new ones, whether it is in the form of meetings, events, lunches, or after-work drinks. Arguably post-pandemic, this is felt and is more significant than ever.

5. A client-first mindset still wins: Assessing the strengths and weaknesses or risk vs. reward in any business is still part of the game. Putting the client first; be it in the approach of tackling new briefs or spending late nights at the office, is something we still relate to. Keeping the flow of ideas coming, injecting creativity, and combining it with effective and agile strategies are still essential to delivering the best results for our clients.

Our ever-changing industry requires resilience and a strong vision. And while opportunities might be more available today, so is the supply of services. Being at the forefront of new technologies and trends is inevitable and possessing the talent of agility, flexibility, and openness is vital for survival.

So… who do you think the Don Draper of today is and who are your Mad Men?