Less than a fifth of the MENA region's PR and communications professionals (16%) expect to return to the traditional five-day office week post-Covid, according to the new MENA PR and Communications Census 2021. 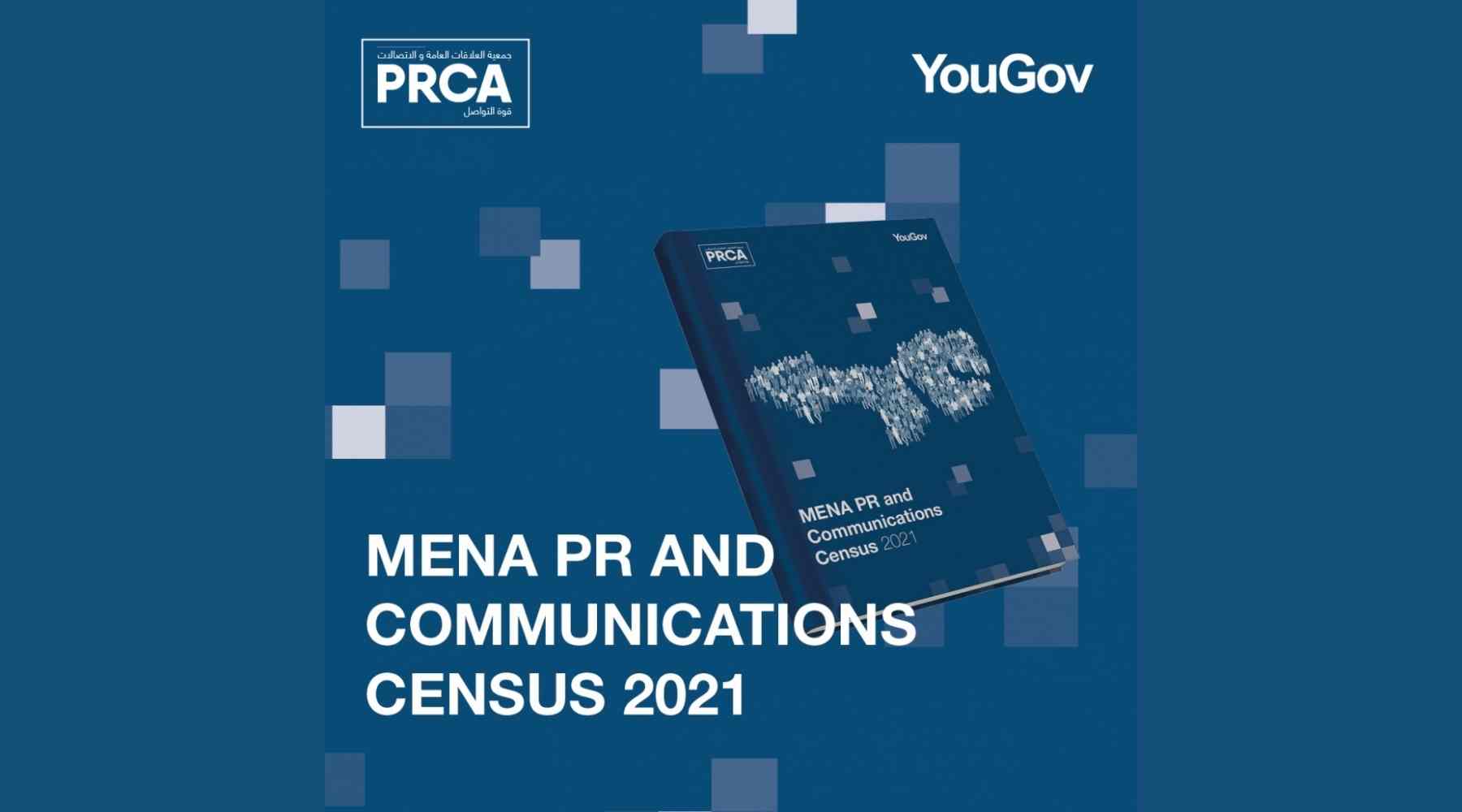 Nearly three in five of the region’s PR practitioners plan to split their time between home-based and office-based working, the study finds. While 12% plan to work remotely permanently, 13% are still indecisive of the decision.

PRCA MENA published the census in the region. Other editions are published by in the UK, Latin America, and Asia Pacific.

Commenting in the report on the issue of hybrid working arrangements, PRCA member Mandip Dulay, MPRCA MCIM, Co-Founder, COO Network and CEO, Impact.me Group, said, “Hybrid working has been in place for several years, with the rise of the gig economy. Lot of us have now adapted to this new way of working and living, which provides balance and agility and can enable improved wellbeing and productivity. Hybrid is the way forward.”

Following up to the study, Alex Malouf MPRCA, Corporate Communications Director MEA, Schneider Electric, wrote, “There’s a question mark around whether people will get to retain flexible working arrangements going forward. My hope is that many employers will see the benefits of retaining these working arrangements, especially in government where we need good comms people.”

Other findings of the study include:

General Manager Hayley Clements at PRCA MENA also spoke about the census, “It has been quite an extraordinary couple of years, both in this region and globally, thanks to COVID-19 and the political, social and economic challenges it has posed. The pandemic has affected us all in different ways, whether personal or professional, and I certainly hope that we have now seen the worst of those impacts. I hope that this report’s findings and the comments gathered from leading practitioners across the region, prove useful as you look ahead to 2022.”