With everything we’ve been through in the last couple of years, space takes up the least of our priorities. But is existence even viable on earth without space? 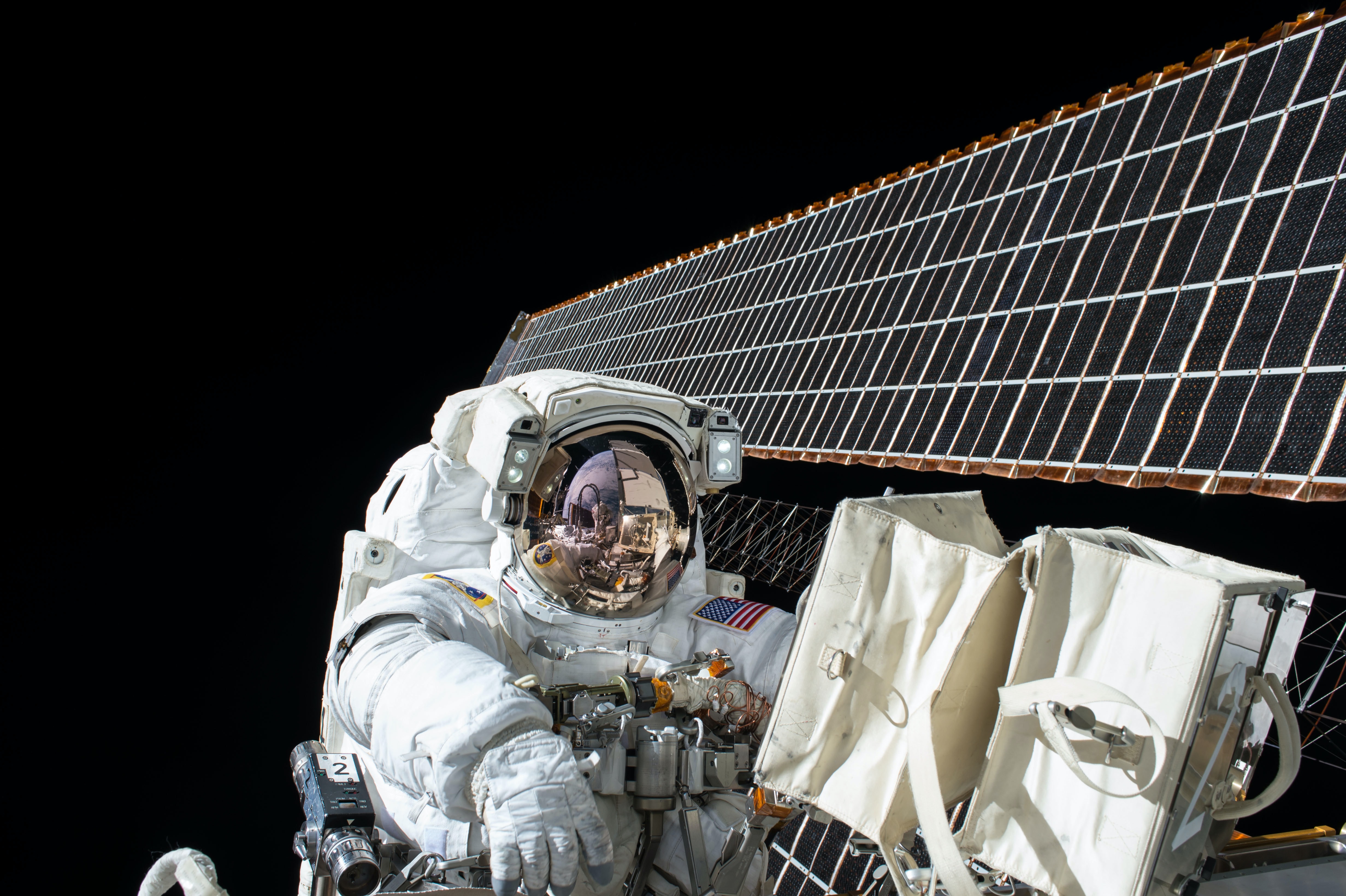 Except for the public health sector, a multitude of industries’ operations came to a halt including travel, shipping, and automotive during the global COVID-19 crisis. Another sector that played a pivotal role in pulling the world out of the debt of the pandemic was space innovation.

Believe it or not, the economic importance of the space sector has increased, as new commercial actors emerged during difficult times, and there has been a growing need to develop innovative products and services that will serve best the market needs. According to OECD’s recent research on the impact of COVID-19 on the space industry, space manufacturers and agencies have significantly contributed to response efforts, by producing medical equipment, and providing ample storage and processing capabilities for modeling and other research needs. Moreover, it has also successfully provided high-speed connectivity to remote locations, in establishing links to remote hospitals,  residential and small business customers.

As we move into the inevitable age of advancing digitization, satellite signals and data play will facilitate the efficient functioning of societies and their economic development.

Communicate sits down with Dr. Nouf E. Raouafi, who is a Senior Scientist at John Hopkins University, for Applied Physics and also a Project Scientist for NASA’s Parker Solar Probe Mission to decipher the challenges of communicating science in a digital world. 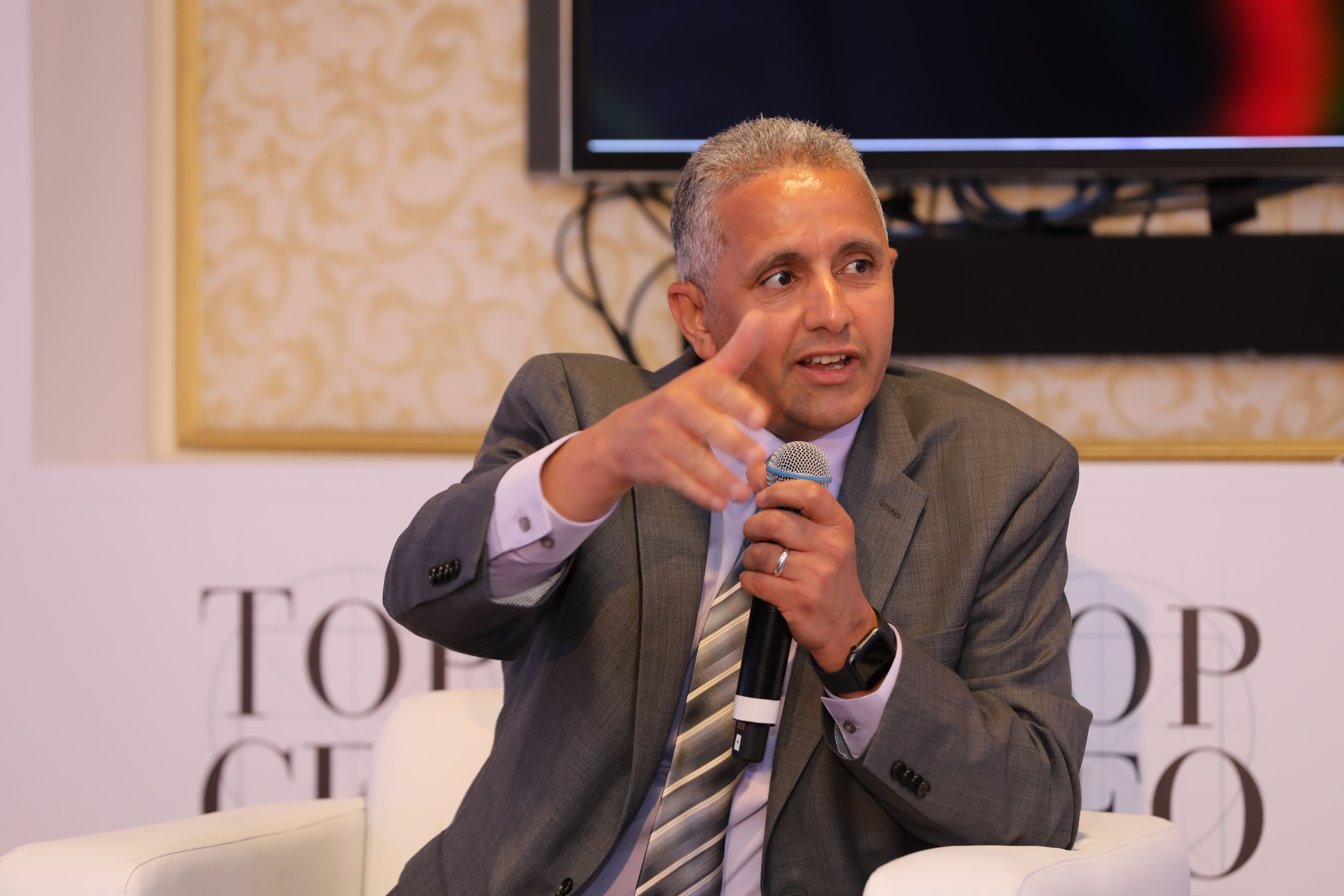 “We cannot advance without AI,” says Raouafi. NASA is constantly progressing in using AI for space research, such as using it in developing autonomous space probes that can avoid space junk without human involvement or in communication by using AI-regulated radio technology to make communication networks more effective. “We are punching very sophisticated systems out into space, and they are returning a huge amount of data which cannot be looked through with old methods. The only way to use it is through our computers, through AI. Analyzing data is one of the many tricks AI can be used for,” explains Raouafi.

Communicating space in a post-pandemic world

Much remains unknown since this unprecedented communication paradigm shift began almost two years ago. For industries to flourish in a post-pandemic world, it is imperative that they communicate the right information across suitable platforms. While topics like astrophysics and space might seem very heavy, Dr. Raouafi thinks otherwise. “Space physics and astrophysics, in general, are really very pleasant topics to communicate to people because they are often very inspiring,” he says.

According to him, science needs to communicated while keeping in mind the audience. “We need to be well-versed with the substance of the issues we are going to discuss, the science we want to communicate, and finally the audience we want to talk to. It doesn’t make sense to speak to high schoolers in the same way as you do to adult enthusiasts. Whenever I'm going to address a colloquium, I always find out more about my audience and accordingly adapt my language to them,” adds Dr. Raouafi.

For agencies like NASA and European Science, with ongoing discoveries, it is crucial to share information with the public. Dr. Raouafi further explains, “When the COVID-19 outbreak happened, it wouldn’t make sense to keep it to ourselves, it was an emergency and masses had to be educated about the pandemic's consequences. Education and awareness help us limit our losses. While we make discoveries on solar activity, if we don’t pass on the information, a link between us scientists and the people will always be missing.”

In a podcast hosted by NASA that discussed the communication of space, Thalia Khan, who is the Public Outreach Lead for NASA’s Exoplanet Exploration Program Office explained how it takes a lot of time and effort for the space research center to make technical topics accessible to the people. “One way we do this is by creating captivating posters, which have brought the scientific community closer to the public. That's because people are able to resonate with our work. We also try to engage people in conversing about science through events, and various partnerships with community-based groups,” explains Khan in a podcast for NASA.

The future of sustainability of the universe

Dr. Raouafi explains how global warming is a hazard not only to the earth but to the universe as well. “We need to take note of whatever we are throwing out in the space. Emissions from these bodies are accelerating the effects of global warming, and we have to be careful. A track of our advancement needs to be kept in a way where we’re moving forward but also keeping our environment out of risk. The environment around the earth is already full of what we call ‘space debris’ and that is a hazard to the space crafts we send out from the earth.“

So, what are space centers doing to reduce this effect? “NASA, ESA, and other space agencies have adopted an international policy that claims every spacecraft’s return to Earth by the end of its lifetime, where it is then incinerated. That way we can sustain our space and we can keep it as clean as possible,” answers Dr. Raouafi.

AI is easily turning tables across the world. In space research, AI is being used for charting unlabelled galaxies, stars, black holes, and investigating cosmic occurrences, as well as communications. But, as we move forth, there is a need to balance its use with overuse. “Humans cannot be replaced. We always need to keep a critical eye on what we are getting out of AI and other upcoming technologies. Yes, we are making breakthroughs, but a balance needs to be maintained. As AI invades all domains, from finance and health to security and space, always remember that humans have always supervised computers and now AI and it should stay the same,” concludes Dr. Raouafi.