Communicate narrates the tale of how a struggling-near-to-closure electronics retail company became the centre of an online revolution in the financial world. 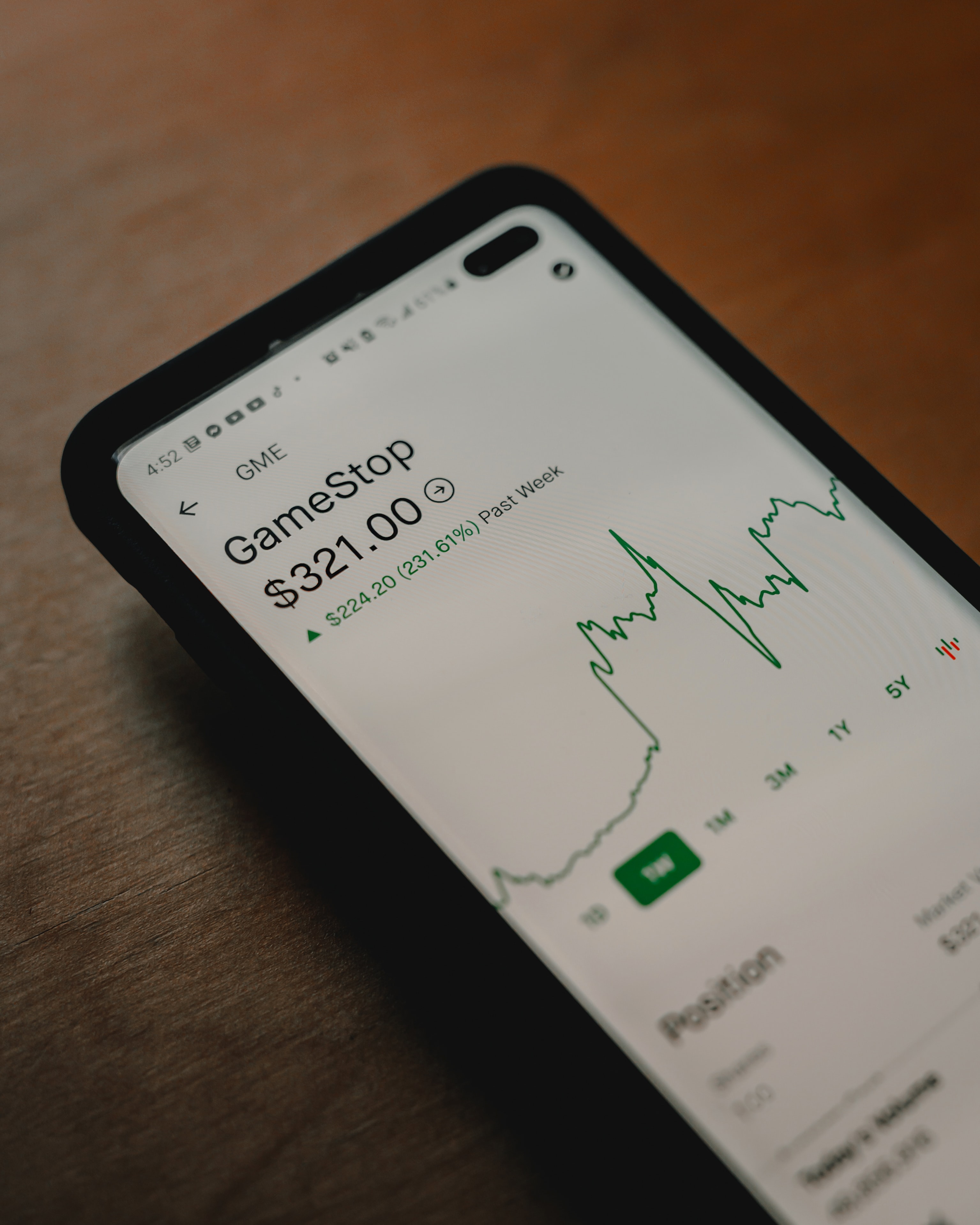 Look, let's not kid ourselves. We knew, coming into 2021, it was definitely not going to be a normal year, what with everything that happened in 2020. But nobody expected January to close on this insane note. The first big stock market story is arguably the new age David vs Goliath tale and it involves a former struggling electronics retail company called Gamestop. The impact of the pandemic has left many people realizing that the income from a day job was not enough to keep themselves and their family safe. They needed other sources of income. Which is why many people, even from a young age got into day trading and investing in the stock market to increase their income stream.

So what's the story?

Just like many retailers worldwide, COVID-19 hit Gamestop pretty hard. The video game chain was suffering from the shift to online sales and had plans to close 450 stores this year. Most of you probably figured that the company was long gone, even before the pandemic, but apparently, it's still alive and kicking. In 2020, Gamestop became a popular play among short sellers. Why? Ryan Cohen, investor and founder of the online pet food giant Chewy, took a 13% stake in the retailer in September of last year and got a seat at the board. He started lobbying for the retailer to move more of its business online and become a serious rival to Amazon.

As a result, the company’s share price began to soar, as small investors began seeing the cheap stock as an ideal buying opportunity. Wall Street saw something different: an opportunity to "short" the stock, anticipating that Gamestop's mission against Amazon was bound to fail.

A short history of shorting on Wallstreet

Short sellers are basically investors who think a stock will go down. In Wall Street terminology, these investors are bearish (traders who believe a stock will drop in value) on a stock’s prospects. When a hedge fund or investor decides to short a stock, the idea is that its price will go down. They do that by borrowing, usually from a broker-dealer, shares of a stock that they think will lose value by a set date and then sell them at the market price.

At some point, when you short a stock, you have to buy back the shares you borrowed and return them. If you're right on the price going down, you get to buy them at a cheaper price and the difference is your profit. But if it doesn't work out the way you anticipated, you’ve got to buy the stock back and return it, even when the price is higher and you end up losing money. About 71.66 million GameStop shares are currently shorted – worth about $4.66 billion.

Small investors on Reddit have been posting for months, convincing traders to buy as much Gamestop stock as possible. But not everyone has been just buying the stock. Most of them were call options, as cited in an article on Vox Media. As per the definition on Investopedia, call options are financial contracts that give the option buyer the right, but not the obligation, to buy a stock, bond, commodity, or other asset or instrument at a specified price within a specific time period. The stock, bond, or commodity is called the underlying asset. A call buyer profits when the underlying asset increases in price.

Multiple call options tend to drive up the price of the stock because the market works on emotions. Because of the rise, short sellers panicked and started buying stocks to save themselves from going into a loss, which helped skyrocket the price of Gamestop's stock.

The result? A small trader turned $50,000 into $11 million playing options. On the other side, Melvin Capital Management, a hedge fund that bet against GameStop, was down 15% in just the first three weeks of 2021, according to the Wall Street Journal. The hedge fund has called for some help and has now closed its position.

One takeaway is definitely the power of an online community. Every brand watching this story right now needs to realize how valuable and powerful an online community is. If you're a brand that's struggling and you have managed to build a strong community around you, that community has the power to save you from peril. But also, it's a story about where true power lies. It's not with paper but with the people. A bunch of people who describe themselves as "amateur traders" managed, with the help of some basic investing ideology and communication, to save a business on the brink of death.

Oh, by the way, these band of so-called "amateurs" aren't finished. They're rallying to save other struggling companies such as Blackberry and AMC Theatres as well.

the second funniest thing about the reddit gamestop affair is the comment i just read “what are they gonna arrest us for? outsider trading?”