To commemorate the UN’s International Day of Women and Girls in Science and bring to life its mission to accelerate gender equality and foster an inclusive world where every girl and woman enjoys full rights and equal opportunities, The Womanity Foundation collaborated with creative agency TBWA\RAAD to launch The Noble Speech. 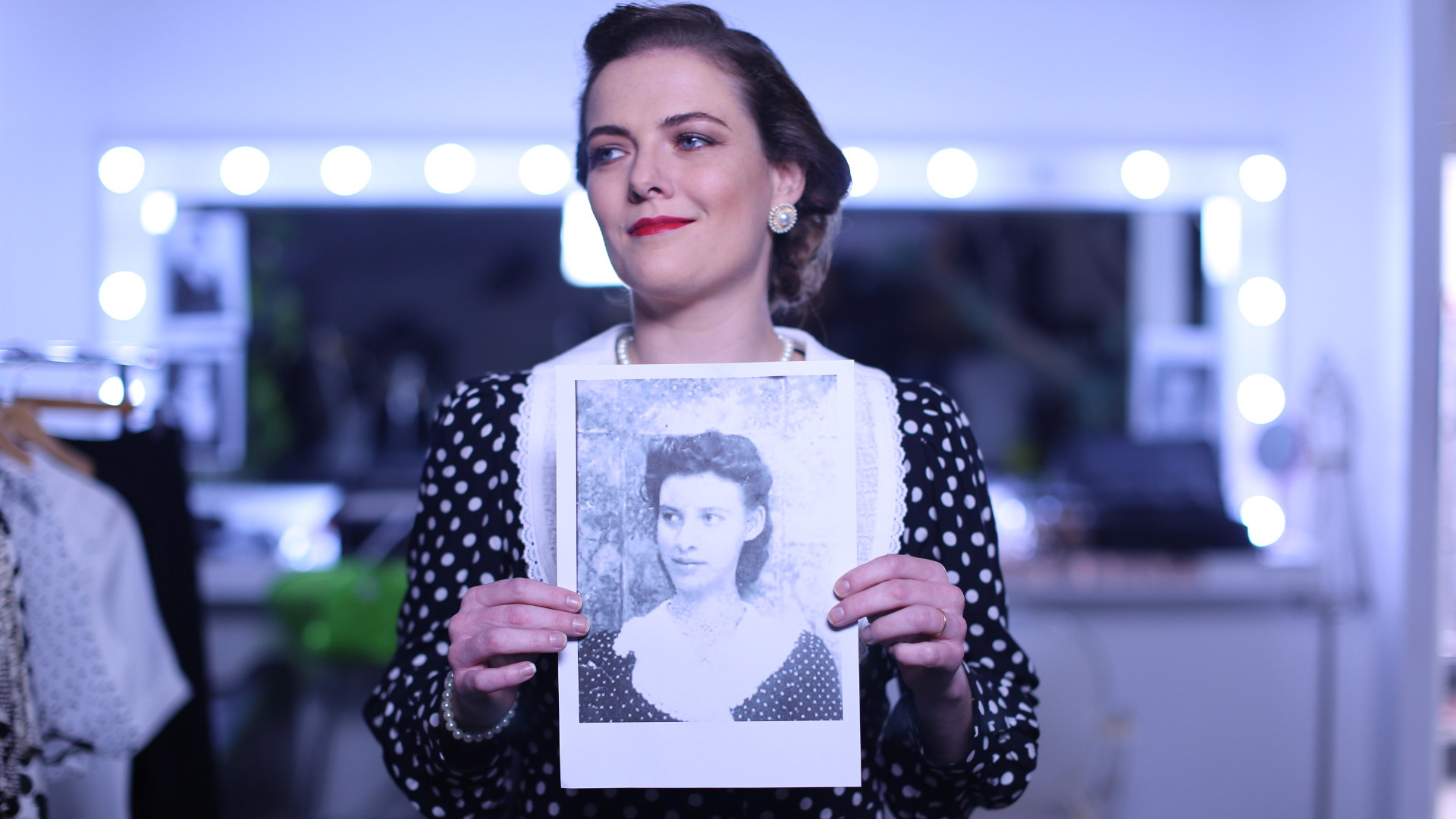 Using technology, The Womanity Foundation brought late female scientists back to life, turning them into Nobel laureates and enabling them to finally give their Nobel Prize acceptance speech

For decades, in the male-dominated field of science, many female scientists have had to witness their achievements being attributed to their male colleagues. Leading to the women being snubbed by the corresponding Nobel Prizes. This erasure of their legacy and place in history was a slight that was never righted. This changes today, thanks to The Womanity Foundation’s latest initiative: The Noble Speech.

In the early 1950s, Dr. Esther Lederberg - for example - as part of a team of scientists who pioneered microbial genetics. Despite her substantial contributions to the field of microbiology, the subsequent Nobel Prize in 1958 was only awarded to her male counterpart. She died in 2006.

Furthermore, Austrian physicist Dr. Lise Meitner led the team that discovered nuclear fission. Heralded by Albert Einstein as the Marie Curie of the German-speaking world, Dr. Meitner was excluded from the Nobel Prize awarded in 1944 for the discovery. An omission she considered the most irredeemable sorrow of her life. She died in 1968.

Besides Dr. Lederberg and Dr. Meitner, four more women - namely Frieda Robscheit-Robbins (pathologist); Marietta Blau (physicist); Chien-Shiung Wu (physicist) and Jocelyn Bell Burnell (astrophysicist) - were also denied the Nobel Prize due to their gender. They are featured in the 2017 book "The Matilda Effect" by Ellie Irving.

In 2021 alone, no woman was awarded a Nobel Prize in Science – something that further widens the gender gap in the field of science. Moreover, throughout history, less than three percent of Nobel Prize winners have been women, and only one woman of color has ever received the award – an alarming track record.

The Womanity Foundation used technology to bring these forgotten female scientists back to life and create their very ‘Noble’, not Nobel, speeches. 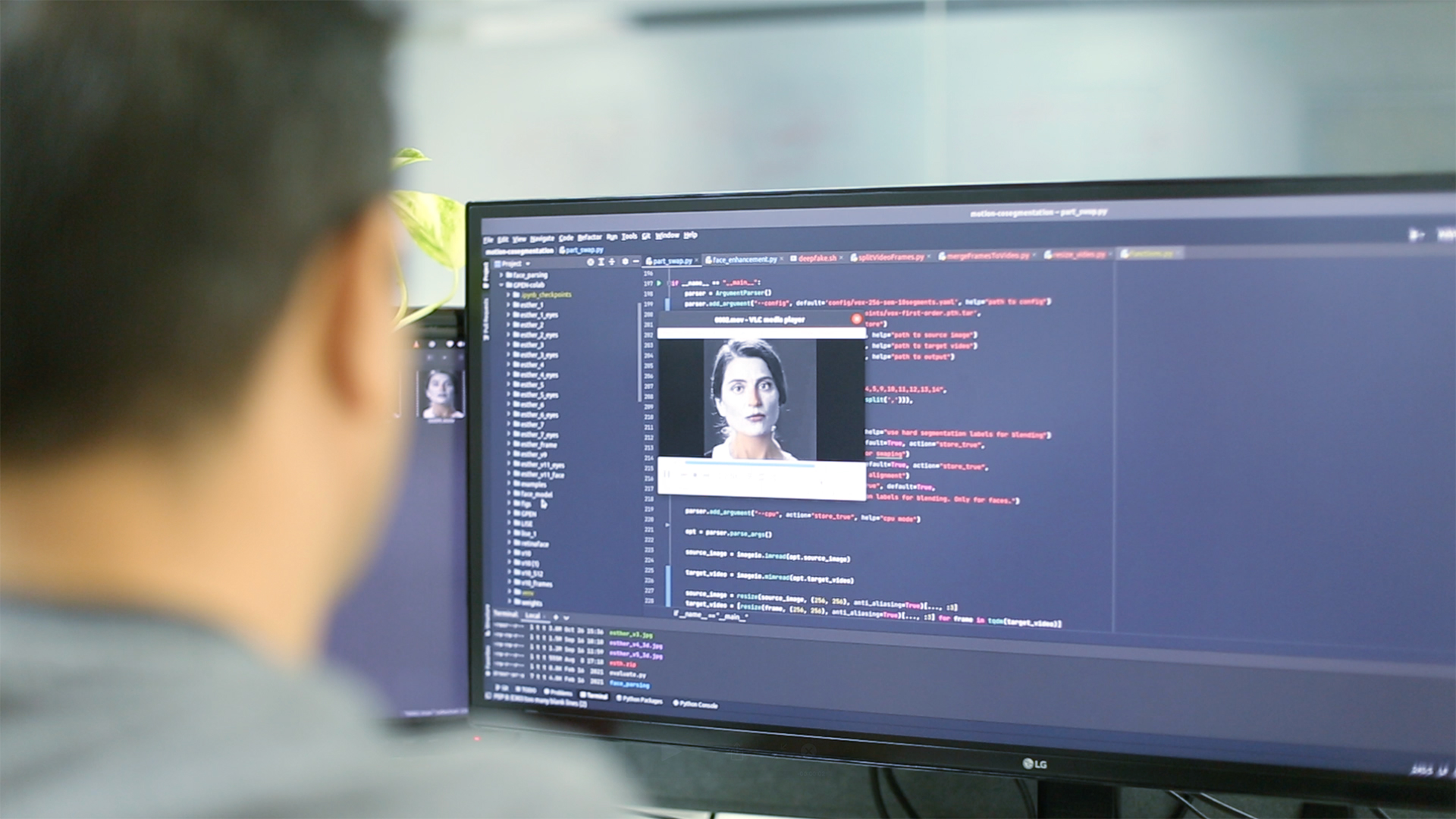 To do so and make the corresponding Noble Speech film, dozens of previous Nobel Prize ceremonies were analyzed to ensure that the created scenography looked as authentic as possible. The scientists’ hairstyles and apparel that were in vogue in the year they should have won were replicated, making the cast the only real element of the film, while the rest was entirely crafted using technology.

Traditional deep-fake algorithms require a large data set of source faces to successfully replace a target. Since only a few photographs of the selected scientists are available, the faces were first recreated using CGI. The resulting 3D faces were then interpolated into the algorithm, achieving convincing face replacements from only one source image.

The speeches were written using the scientists’ own words, real quotes from meticulously researched press articles, interviews, notes, books, and other academic work. The Noble speeches enabled late female scientists to bid farewell to the shadows, take the stage and steal the show at long last.

For The Womanity Foundation, The Noble Speech helps draw the public’s attention to the striking problem of gender inequality in the sciences and drives change. The Noble Speech is an invitation to all young girls out there, who are hearing these women, at last, to seek a career in science and make a lasting impact – just like these women did.