Tik Tok&#8217;s Rise In The GCC
Insights Industry
Back

Tik Tok’s Rise In The GCC 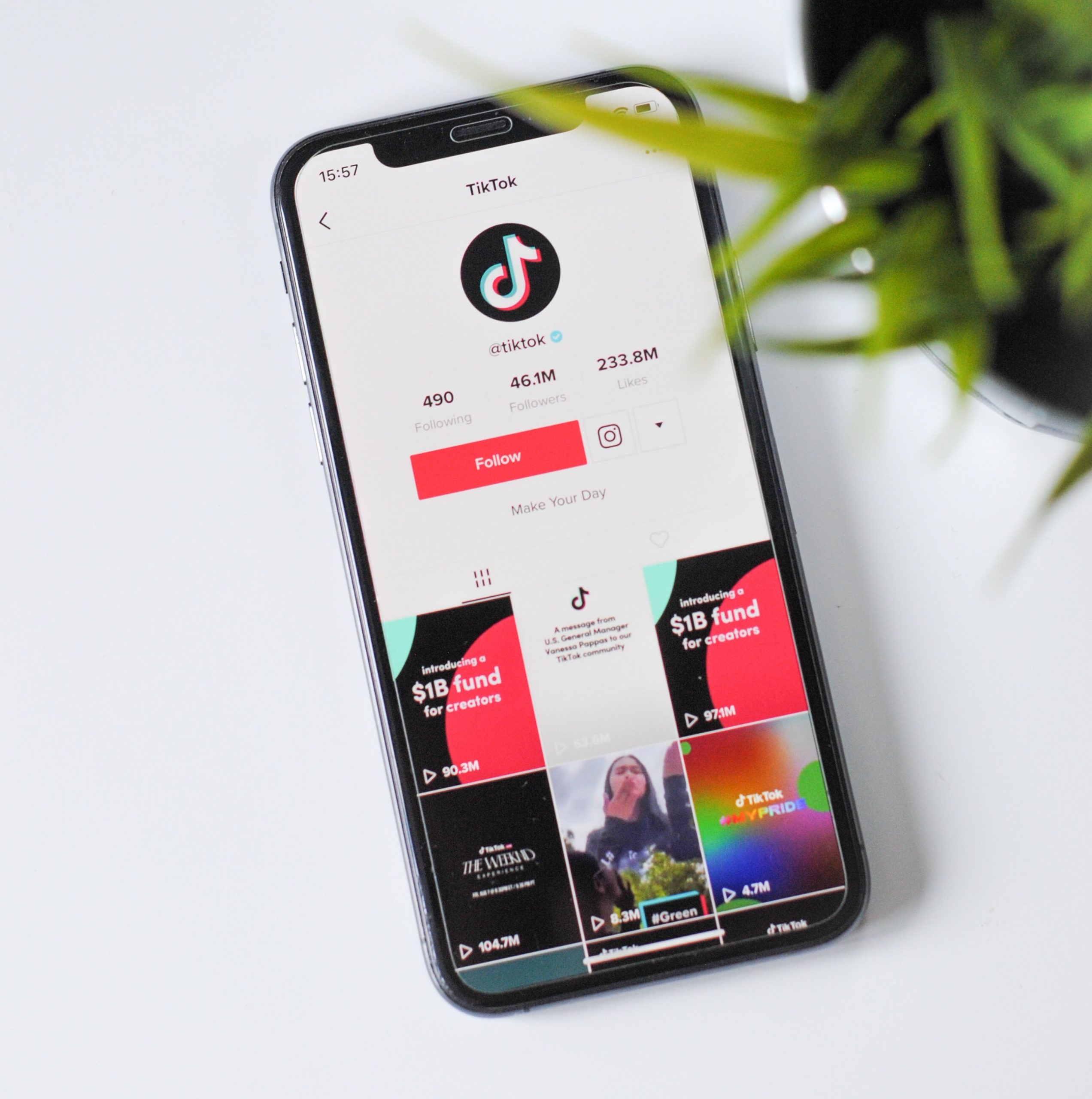 The title might’ve felt a little misleading right? Considering everything that’s happening with the platform right now around the world; banned in India, undergoing a bidding war in the US. Sheesh, tech companies can never catch a break these days. But despite these issues, research from analytics and technology consultancy AnaVizio highlights how the platform has experienced a massive surge in popularity in the GCC. The study sampled 8000 videos posted by the most popular TikTok users – based on follower numbers – in each of the six GCC countries between January 15 and August 15, 2020. Here are the highlights of the report.

Growth in the region

2020 has definitely turned out to be an eventful year so far, despite putting every auspicious event to a halt. As uncertainty looms around the battle for the future of TikTok, brands and the market continue to watch as new developments unfold every day.