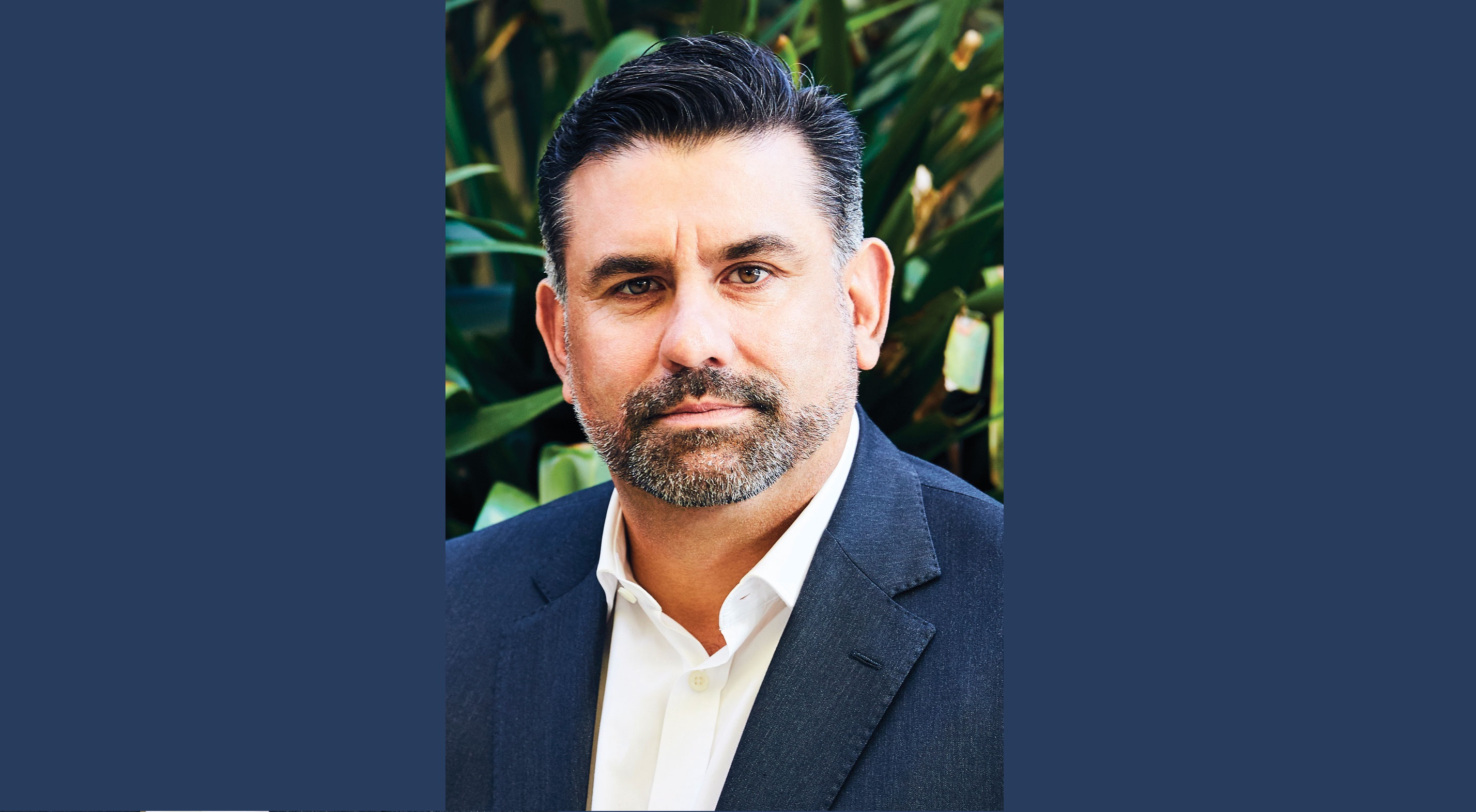 David Fox joined Memac Ogilvy in March 2021. An Ogilvy veteran, he arrived from Sydney where he held the role of CEO for the Ogilvy Group in Australia and New Zealand for over six years. He began his career in Sydney developing advertising campaigns for brands such as Singapore Airlines and Audi among many others, and joined Ogilvy in 1999 where he eventually became Executive Director of the Sydney agency.

In 2005, he was transferred to London to head up Ogilvy’s Global Trade Marketing operation in Ogilvy’s global shopper marketing and digital agency, OgilvyAction. In 2009, Foxy took over as Worldwide Managing Director across all global clients, also sitting on the board of OgilvyAction. In 2013, the agency merged with G2 to form Geometry Global. He took over the running of all global clients and sat on the global Geometry Board until his transfer to Australia in 2014 to become Group Country Leader.

Many years ago, I realized that people in my company are not working for me; it’s the other way around, I work for them.

If I lay out a vision or ambition for the company, the team around me become my customers and my role is to enable them with the right tools and empower them to deliver their part of the company vision. A group of motivated, accountable people with permission to make decisions is unstoppable.

I’ve closed companies due to what Sir Martin Sorrell calls “organizational neatness,” which in practice means you can destroy company value just by wanting your group of companies to be neat and tidy and without tension. I like things to be rational and logical, but sometimes, leadership is about embracing a little uncertainty, leaving things as they are, letting them breathe, and being comfortable with that. I’ve sometimes acted too early in closing companies, which actually inhibited company value in the process.

Mark Zuckerberg, due to his ability to connect and control messages to millions of people and serve them communications based on their search behavior. I think it’s been shown that this platform can also bring down governments – that’s powerful.

Sir Alex Ferguson is one of the best leaders I have seen over the many years he led Manchester United (I’m not a fan of the team, for the record). His ability to motivate, work with large personalities, provide discipline, and win is second to none. He makes hard decisions quickly and understands the power of culture to create high-performing teams that win and most importantly, never give up.

The genuine love of people. In our business, if you don’t genuinely love people, you will fail. If you fake it, when the pressure is on, you will fail. Our people are the brain trust of our ideas and it’s our job to ensure they feel valued, safe, and motivated – with this, we’ll create the very best ideas for our clients.

Letting their ego make decisions. Leaders who have lost their way believe that it’s all about them when the company is going well and lose sight of the fact that no one does it alone and you can’t have a short or selective memory. Always remember: a leader is in service to his or her people, not the other way around. A growing ego stifles creativity and decision-making and will ultimately end badly. It doesn’t mean you cannot have an ego – that’s healthy; but keep it in check and under control.

The war on talent. We are losing great talent to the client side, to other regions, and to other industries. Without talent, we have nothing. If we are not creating cultures that attract, grow, and keep great people, then our industry will go backward at a rapid rate. We need to build modern business models that both provide career growth opportunities for young talent and guarantee they remain relevant in the future job market.

I have always tried to promote people from within when everyone was telling me to “get a big name into the company to send a message.”

Hiring internally is sometimes a longer and harder road to take, particularly with very senior internal promotions, but for me, the pros outweigh the cons two to one.

I’m a huge fan of Harvard Business School and its in-person or online courses. I did a course with HBS in 2017 and still use what I learned there each day in my business. It’s worth the investment.

Some days, I look at myself and my 28 years in this industry and I think I know a lot, and other days, I feel I know nothing at all. The willingness and ability to constantly draw lessons from every level of the company is key. I learn a lot from the young people in the company – they are amazing. I love Harvard Business Review and its endless number of insightful studies and focus on modern leadership. I also read a lot about human nature and psychology to better understand what makes people tick.

But I do steer clear of business books and instead, lean into those about understanding and navigating humans. This topic fascinates me and teaches me a lot about what people really need — to be seen, heard, recognized, and rewarded. It’s really that simple, but it’s not that easy in practice.

That organizations succeed or fail because of leadership – not competitors, not a crisis, and not clients. Importantly, this is about encouraging leadership at every level and in every area of an organization. If our people act like leaders every day and are empowered to create change, we can build a culture that is constantly moving forward and growing stronger. That’s exciting.

The quote for me is, “Be yourself, everyone else is taken.” Don’t be the leader who you think others are expecting – be the genuine leader you really are. You are put into a leadership position because of who you are – don’t change it, just continually improve it, and hone your skills.