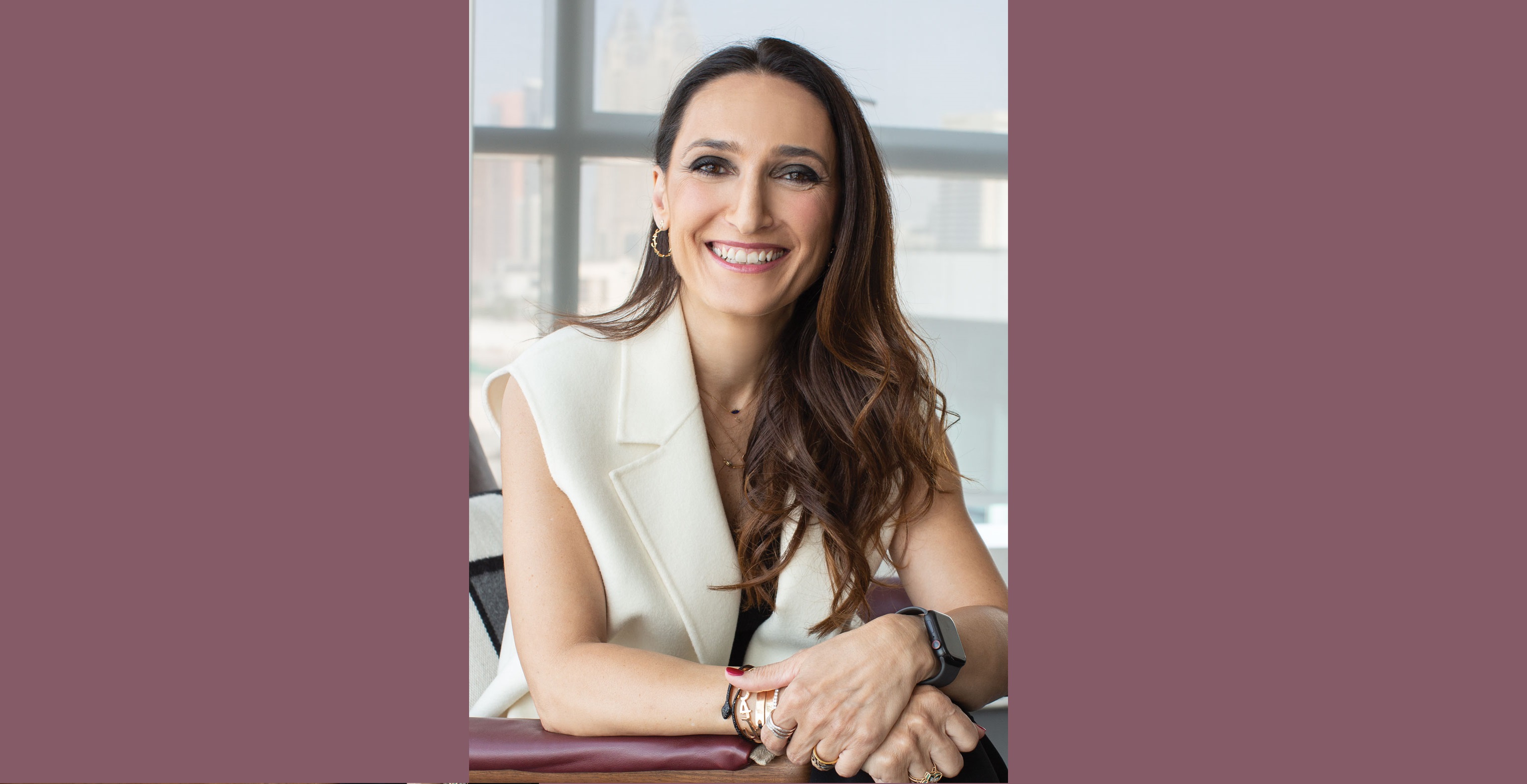 A 15-year veteran of Omnicom Media Group MENA, Elda Choucair has held senior account positions at OMD and has led PHD MENA for more than ten years, becoming its CEO in 2016. Under her leadership, the agency grew sevenfold and became a key player in the region. In 2019, Choucair’s remit expanded to COO of the holding group, before she was promoted to CEO in 2021.

Choucair shakes up traditions, approaches strategies innovatively, and remains ahead of the industry on several fronts. She has championed multiple projects to accelerate the group’s transformation, including technological developments in automation, predictive modeling, and e-commerce, and has passionately engineered the highest caliber of training and upskilling curricula required for its agencies and people to thrive. Recent highlights include the group’s expansion into new Middle Eastern markets and accolades, such as the Most Effective Media Office 2021 and third best employer in the UAE by the Great Place to Work Institute.

I strongly believe that leadership is about making others successful, bringing out the best in them, and inspiring them. I strive to be that leader every day.

To never give up on either my career or my motherhood.

Being a leader is all about balancing risk and reward. Anyone and everyone can play it safe, but it’s about how brave you can be to push through uncertainty, take chances and be decisive no matter the potential risk, and never fail the organization and its people. You take the best decision possible at the time. It may turn out to be a mistake in the long run, but that’s better than indecision. No room for regret.

I believe in the philosophy of Lao Tzu: “A leader is best when people barely know he exists; when his work is done, his aim fulfilled, they will say: we did it ourselves.” These are powerful leaders who often are not recognized enough.

Ernest Shackleton is a powerful leader who gave us endless lessons on how to lead in times of crisis, which were exceptionally relevant post-Covid.

In modern history, I’m inspired by Bob Iger, how he turned the destiny of Disney around, creating one success story after the other.

So many people inspire me differently, I am always observing and lear-ning, even from the little things. [But] I have to mention my mother for how incredibly resilient she is, having fought and conquered cancer twice already; how she modeled balance between work and family; and finally how gracefully she’s living her 70s, enjoying the little things more than the big things.

They let their ego take charge when it shouldn’t.

When your competitive frame of reference shifts and changes without you noticing.

I believe in radical transparency. I believe receiving feedback, accepting it, and reflecting on it is essential for growth. Having an open mind and an inch of doubt is always good to always challenge the status quo. Growing comes with its own pains, so we should embrace them rather than be afraid of them.

Leadership is a choice.