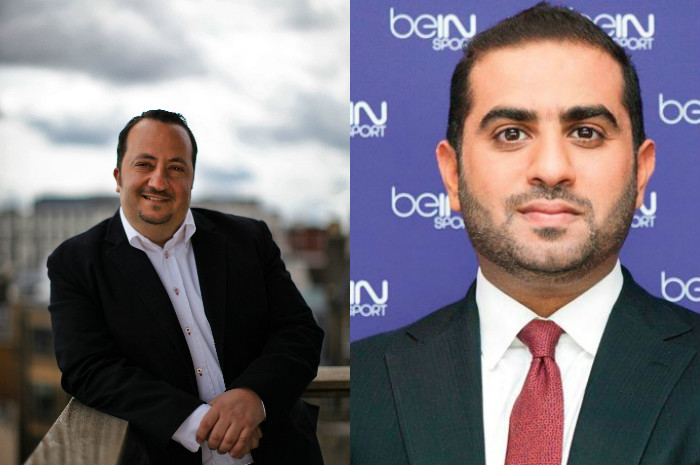 Turner, a division of Time Warner, has partnered with beIN Media Group, a TV production, distribution and media rights acquisition organization. The partnership will see a move of Turner Broadcasting owned channels, such as Cartoon Network, Boomerang, TCM (Turner Classic Movies), HLN (Headline News) and CNN HD, in the region being offered on DTH (direct-to-home) exclusively via beIN’s distribution network across the region.

Speaking about the milestone, Rani R. Raad, managing director, Middle East, North Africa and Turkey at Turner says in a press statement: “We are pleased to announce our exclusive partnership with beIN Media Group in the Middle East and North Africa region. Together with beIN Media Group, we’re expanding our reach to cater to the needs of audiences across the region. Subscribers to the network can enjoy unlimited access to news, movies and animation via our world-class broadcast channels and entertainment offering.”

The commercial agreement, which came into effect on the first of January 2016, is a strategic step towards ensuring wider reach and coverage. The move also enforces beIN Media Group’s entertainment TV segment; by offering Turner channels, beIN Media Group is further strengthening its entertainment category, to add to its existing subscriber base for its sports offering.

Yousef Al-Obaidly, Deputy CEO of beIN Media Group, adds, ”In November, as we launched beIN’s entertainment portfolio we had committed to our subscribers that we will partner with leading global brands to bring them the best of global entertainment. Our partnership with Turner is a solid step in that direction. Turner channels are gold-standard in kids’ entertainment and news and beIN is really excited to bring these channels exclusively to its subscribers.”

The exclusive partnership with beIN Media Group allows Turner to cater to a vast geography spanning the Middle East, in addition to the North Africa region and Jordan.

To subscribe to Turner Broadcasting channels via beIN, subscribers can visit: bein.net/subscribe