In an ongoing effort to foster a safe environment on the platform, and on the occasion of Safer Internet Day, Twitter MENA launched حملة_تويتر_للسلامة# (#TwitterSafetyCampaign). An extension of Twitter’s 2019 MENA safety campaign, which focused on empowering people to identify and report spam. 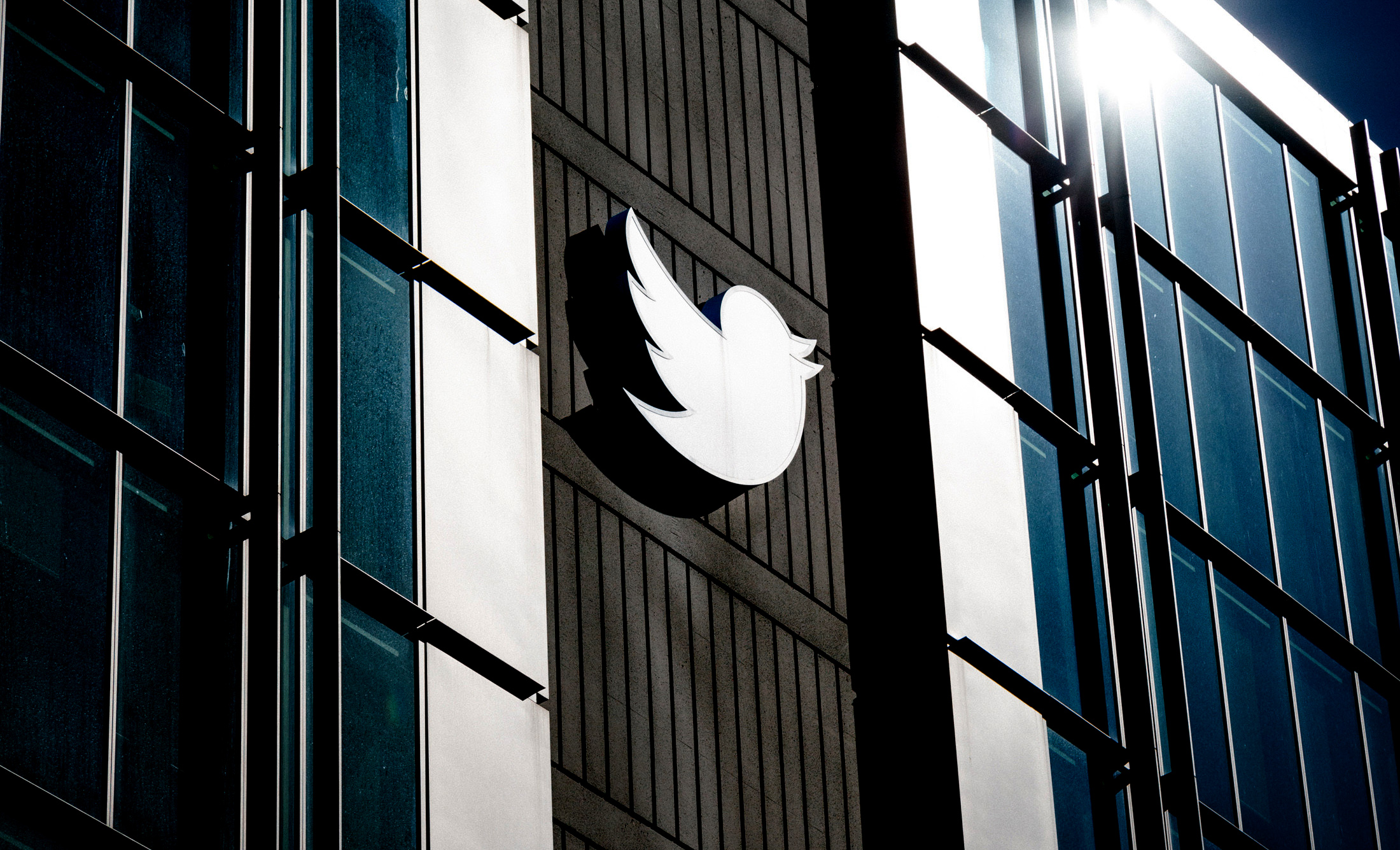 Launched today in a thread of videos highlighting the current safety features, the initiative educates the audience on available tools to enhance their experience on the platform. In parallel, Twitter also unveiled a hashtag-triggered emoji that featured #SaferInternetDay unlocking an emoji of hands holding the world.

The thread also included an invitation to join a Spaces session on Tuesday, Feb 8th at 8 PM UAE. The session will host speakers from diverse backgrounds to address the issue of combating disruptive online behaviors, to first-hand experiences from public figures, as well as insights into the ways in which Twitter is tackling platform abuse, misinformation, and spammy behaviors through its safety tools.

Commenting on the campaign, George Salama, Twitter’s Director of Public Policy and Government Relations, MENA commented: “Improving the health of the public conversation is paramount to Twitter. Educating people on the tools available to combat behaviors such as spam and abuse is central to our vision of an inclusive, safer internet. Through this initiative, we aim to continue improving people's experiences and ensure that every voice feels safe.” 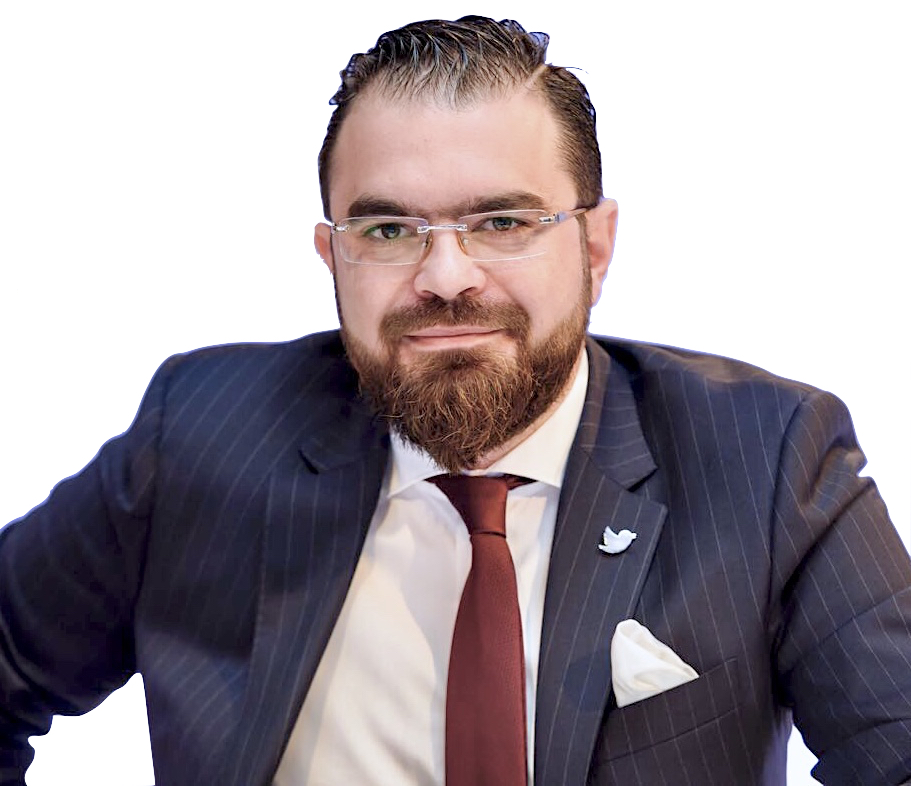 The campaign garnered the support of influencers on the platform, including actress and singer @Rana Samaha, professional squash player- @noursherbini, and tech influencers @MrSaa3d and @7amoodi6 amongst others. The campaign was also endorsed by @DubaiPoliceHQ and non-profit organizations, such as the Internet Society Middle East, who support and promote the development of the Internet as a global technical infrastructure; SMEX, who defend and advance the digital rights of people and communities across MENA; and 7amleh, who advocate for digital rights in Palestine.

Centered around raising awareness and encouraging healthier behaviors online, the campaign reiterates Twitter’s continuous efforts to improve the safety of its platform upon the foundations of meaningful transparency. The campaign coincides with the latest update to Twitter’s Transparency Center, which details enforcement actions taken by the platform and is shared on a bi-annual basis. In the latest report, which includes data from January 1, 2021, to June 30, 2021, the platform removed 4.7M Tweets that violated the Twitter Rules. The report also highlighted improvements seen across the platform, with an overall downward trend in the number of violating accounts. This is likely due to changing behaviors coupled with continued improvements to the platform’s defenses in this area.

For more details regarding Twitter’s work to improve the health of the public conversation and more on Twitter’s policies, please visit help.twitter.com, @TwitterSafety, @policy, and @TwitterMENA.