UAE leads finalists tally globally with 176 entries, and Impact BBDO has most finalists of any agency in the world, followed by TBWA/Raad and Jung Von Matt AG. 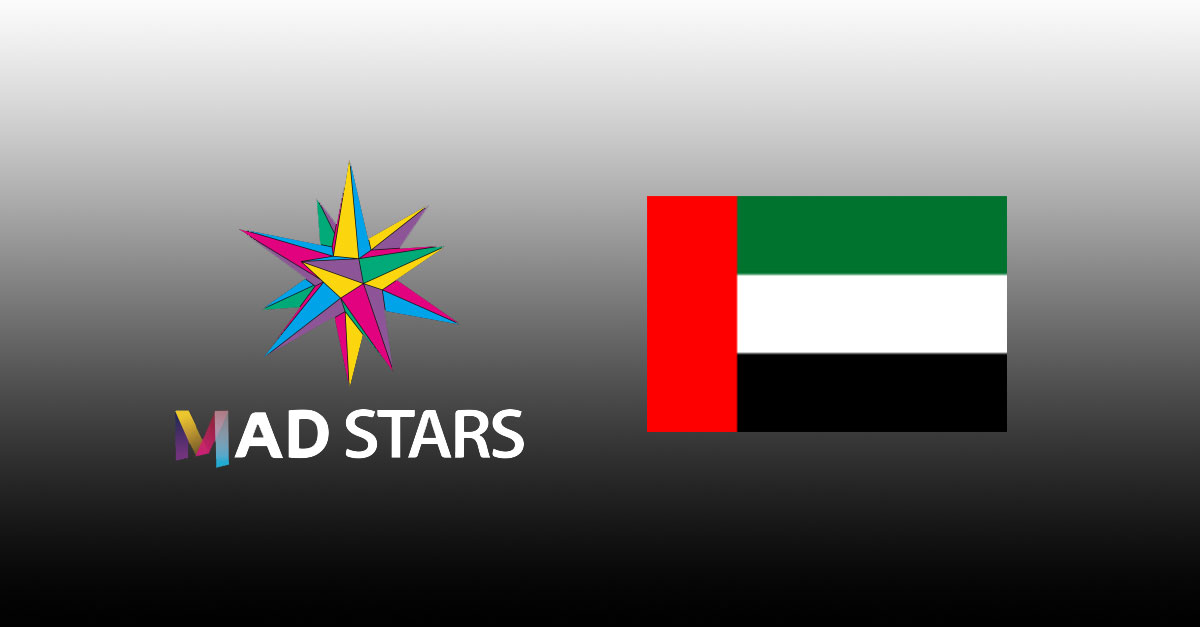 Mad Stars 2022, formerly known as Ad Stars, has announced this year’s 1,745 finalists from a record 58 countries, and the United Arab Emirates has performed spectacularly. The festival, one of the largest globally, is based in South Korea and recognizes the best in advertising worldwide. The shortlisted work was the result of a rigorous evaluation by global experts in the creative industries - the judging panel comprised 301 preliminary juries from 85 countries and the work was culled down from almost 18,700 entries.

The UAE is raising its status in the advertising industry with the work of the agencies being consistently shortlisted for international awards in the top 10 in the last year. On this occasion, ‘The Elections Edition’ by Impact BBDO was the campaign with the most finalists globally with a total of 16. The campaign also won the Grand Prix at Cannes Lions earlier this year.

“It’s remarkable to see some familiar names in our finalists. Impact BBDO leads the nominations this year with 'The Elections Edition' campaign. Impact BBDO also won the Grand Prix of the Year in 2019 and 2020, so it’s great to see them start so well this year as well,” said Paul Conversy, Awards Manager at Mad Stars, in a statement.

All shortlisted entries are now continuing to the final judging stage. The winners will be announced online on the final day of the competition, running from August 25-27.

View all the shortlists here.