Warner Bros. Discovery today announced the leadership team put in place to support Priya Dogra, in her role as President and Managing Director, EMEA following the launch of the new, premier global entertainment company in April 2022. 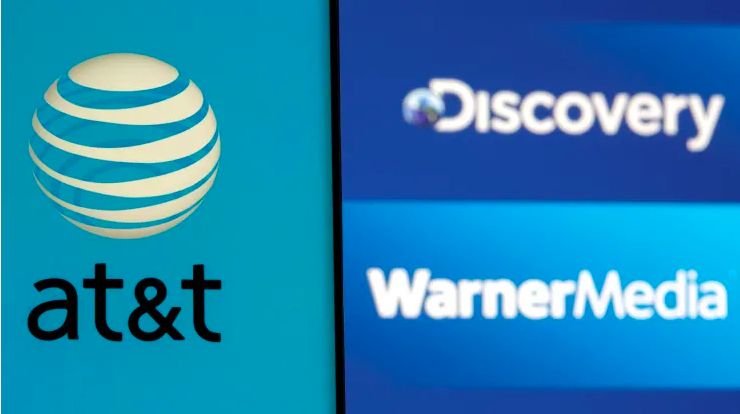 AT&T’s WarnerMedia unit and Discovery completed their merger earlier this year in April. The combined company, Warner Bros Discovery Inc, will is now listed on the Nasdaq under the ticker symbol “WBD”.

The companies set out to merge and become a standalone media business in May 2021, with AT&T aiming to focus more on its wireless ambitions and Discovery looking to beef up its content library. Warner Bros Discovery’s portfolio includes Discovery Channel, Warner Bros. Entertainment, CNN, HBO, Cartoon Network; streaming services Discovery+ and HBO Max; and franchises like “Batman” and “Harry Potter”.

Today, the company announces its leadership team for Europe, the Middle East, and Africa. Priya Dogra, President, and Managing Director, EMEA commented on the announcement,  “My focus has been to build a senior team that harnesses and balances the experience, perspective, and talent from across the Discovery and  WarnerMedia businesses. Each leader will be responsible for continuing the necessary transitions into new  means of distribution and new forms of growth, as well as integrating our two organizations into one team,  with one clear strategy and a common, respectful culture.”

The following executives will be responsible for Warner Bros. Discovery’s combined businesses in their respective territories working in close coordination with the company’s global functions across Streaming,  Sport, US Programming, and the Studio, and for each line of business, developing territory-specific strategies to drive growth and efficiencies. These include pay and FTA networks, leading significant efforts in marketing and monetizing US content across lines of business including theatrical, licensing, consumer products, games, and home entertainment, and shared responsibility for the streaming services.

Alessandro Araimo becomes General Manager, in Italy, Spain, and Portugal. He was previously EVP and General  Manager for Discovery in Italy. 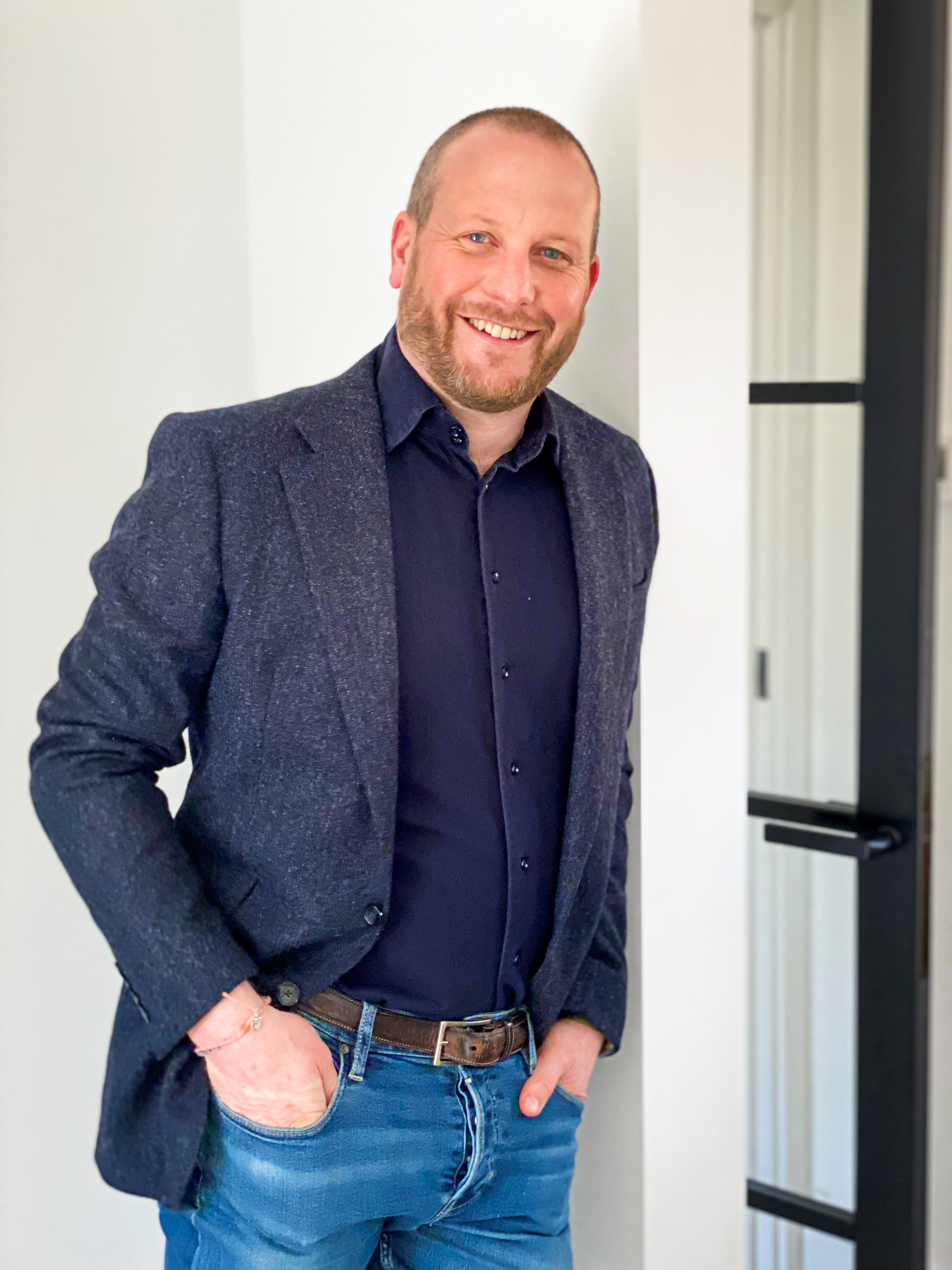 Hannes Heyelmann becomes General Manager, in Germany, Austria, and Switzerland. He was previously EVP  Programming for WarnerMedia across EMEA.

Other executives that will be part of Priya Dogra’s leadership team and supporting the General Managers across the region are:

Vanessa Brookman continues as SVP Kids and Family, EMEA, and takes on responsibility for Adult Swim across  EMEA with a dual reporting line to Michael Ouweleen, who leads Cartoon Network, Adult Swim, and  Boomerang.

Ragnhild Thorbech continues her responsibilities for programming and acquisitions for HBO Max EMEA.

Myriam Lopez-Otazu continues her responsibilities for guiding investment, planning, and prioritization for the Discovery linear channels and discovery+ working closely with the territory GMs and coordinating with the US programming team.

Qaisar Rafique becomes lead for Commercial Strategy expanding the role he played at Discovery to the broader portfolio.

As previously announced, Leah Hooper is the regional lead for Streaming for EMEA, sitting on JB Perrette’s leadership team and being an integral part of Priya Dogra’s senior team.

The following executives have decided to step down:

Priya Dogra, President, and Managing Director, EMEA, further added, “Sylvia, Susanne, Thomas, Lydia, and  David have created enormous value for our company and each has shaped the careers of so many along the way. I am grateful for their many contributions and their assistance in ensuring a smooth transition and  I wish them the very best.”