What the *Snap* is Facebook up to?
Insights Industry
Back 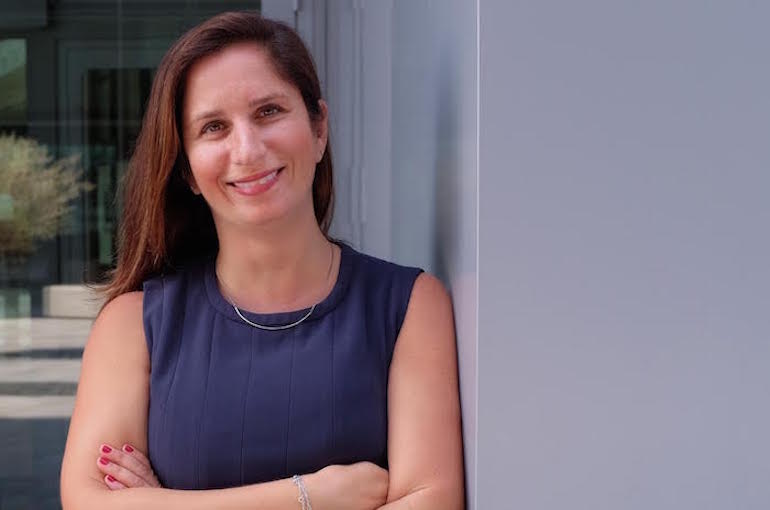 They say imitation is the sincerest form of flattery. And imitation is something that Facebook has been doing a lot of lately: stories, lenses, filters… it seems there’s no stop that Facebook won’t pull to clone Snapchat’s features. But is Facebook’s attempt at imitating all things Snapchat beginning to look desperate?

Before we delve into that, let’s backtrack a little. Snapchat launched its ephemeral messaging application back in 2011. The premise of the app was built on people’s (mainly millennials’) desire to create content that is share-worthy, but not quite worthy of holding onto (risqué pictures and snaps you did not want your parents to see come to mind). An IPO and more than 160 million daily active users later, it seems that Snapchat was on to something.

Facebook too, was on to something when it realized, over a year ago, that its social network was becoming less social, as fewer people were sharing original, personal content. In a CBS article from April 2016, CNET’s Dan Ackerman says: “[People] are posting news articles or YouTube videos or BuzzFeed lists rather than what they used to use Facebook for, which is sort of to share family photos or vacation pictures or catching up with old friends. So it’s a lot of usage, but it’s less personal”. As a matter of fact, sharing personal stories dropped by 21 percent year on year as of mid-2015, according to a Bloomberg article from the same period – this was problematic because less personal content meant fewer engaged users, which also meant lower ad revenue.

Facebook tried to do what it does best: buy out Snapchat

“Tried” being the operative word, as the deal did not go through. So Facebook went on to do the next best thing: copy, simulate, imitate… call it what you want. And so, Instagram’s Stories was born (Facebook did have two previous failed attempts at copying Snapchat: Poke app, a now-defunct poor imitation, and Slingshot, a just-as-dead app that required users to send a photo in order to open the one they’ve received). Almost like an app within an app, Instagram’s Stories featured all of Snapchat’s functionalities—minus a few of the more fun ones, such as the face filters and geofilters (which are currently being rolled out on Instagram too).

Facebook’s copycat strategy seems to have worked; although no official numbers have been released by Snapchat, unconfirmed reports mention a 20 to 30 percent drop in Snap views since the launch of Instagram Stories, according to a Techcrunch article published in January of this year. At the same time, Instagram announced 150 million daily active users for its Stories in January 2017 – as many as Snapchat currently counts.

It didn’t stop there

Just last month, Facebook-owned Whatsapp launched Status, a new tab for sharing photos, videos and GIFs that disappear after 24 hours. The only difference? It’s end-to-end encrypted, just like WhatsApp messaging. But let’s call a spade a spade – this was just another blatant attempt at imitating Snapchat. With more than 1.2 billion Whatsapp users worldwide, it’s certainly a social force to be reckoned with. However, while no official usage stats have been released, my own mini-research indicates users seeing an average of three friend updates posted on their Status feeds, most of them GIFs. I personally do not see the value in the Status updates – I use Whatsapp to communicate with the people I want to talk to – not the ones I want to watch. I don’t really want to see a silly GIF update by the plumber I contacted three years ago to fix my bathroom leak.

Wait. There’s more when it comes to the Snapchatification of all things Facebook. Just over a week ago, the company rolled out a Stories-like feature with a 24-hour lifespan for over 1 billion Facebook Messenger users called Messenger Day, with filters, stickers and a plethora of personalisation options. And Facebook has just put the last nails in Snapchat’s coffin by copying two Snapchat features: a Stories feature, now available to the social networks’ 1.15 billion daily mobile users, as well as Camera Effects, which allows users to also apply filters and graphics to their images.

While it’s still too early to tell if Messenger Day and Facebook stories will succeed, one thing’s for sure: Facebook is dead set on slowly, but surely, suffocating Snapchat. That doesn’t mean that the friendly Snapchat ghost is going away anytime soon—the recent opening of a Middle East HQ in Dubai is an indicator that the brand’s ambitions are big. The app also still has that “cool kid” factor that Facebook lost long ago when everyone and their mother (and father) subscribed to the platform – and will probably never get back again.

However, Snapchat is clearly still the underdog and will need to keep on innovating beyond its Spectacles to stay in the rat race that is social media dominance.