Which Social Media Platform Had The Biggest Increase In Content Removal Last Year?
Insights Industry
Back

Which Social Media Platform Had The Biggest Increase In Content Removal Last Year?

Reboot Online shares data on the platforms with the biggest increase in content removal in 2020. 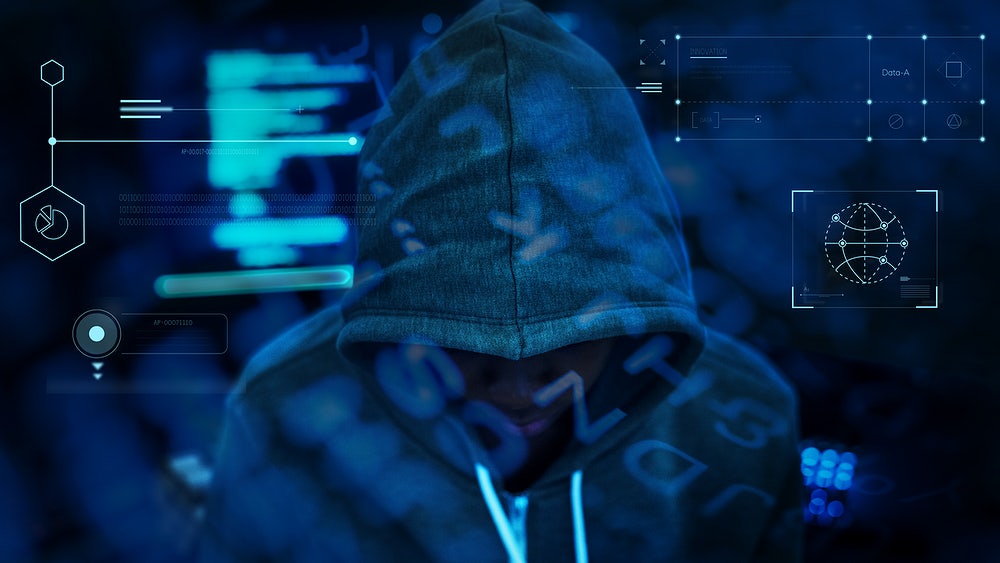 Remember that age old quote by Uncle Ben from Marvel's Spiderman- " With great power comes great responsibility." The same rule applies for the social media titans of today. In recent years, social media platforms have managed to garner user attention and activity in the millions. This past year alone, a lot of users increased the time they spent online. But with the increase in activity, there's also been a steep rise in questionable content. Such content presents itself in various forms. Whether its content that conforms to a misleading ideology or are just plain vile in nature.

Social media platforms have had to step up to the plate to remove any and every form of questionable content so that its young user base does not get influenced by it. If you've noticed, we only become aware of content of such genre when it goes viral. These still a lot under the rubble and these platforms are constantly working to remove them. Communicate wondered which platform had the biggest increase in content removal in 2020. Here we present the insights from a study conducted by UK based digital marketing agency - Reboot Online. The study examined the most recent transparency reports from Twitter, YouTube, Facebook, TikTok, and Instagram for potential increases year-on-year for content removal, which includes posts, comments, and users.

According to the study, the social media platform with the biggest estimated increase in content removal is Instagram. The platform has been subject to a significant amount of content removed, at an approximate increase of 427% since 2019. YouTube follows in second place, with an increase of 135%, having had comments, videos and even channels entirely removed.

Third place belongs to the youngest of the lot, TikTok, which is estimated to have had the third biggest increase in content removed from violations (112%). In 2019, nearly 50 million content removals were noted, compared to over 100 million in 2020. In fourth place is Twitter, with an increase of just 0.65% of content being removed.

But don't jump to the conclusion that the majority of content removed is questionable content. In fact, thats far from it. The reason for the increase in content removal on so many platforms is because of copyright infringement. The study defines  two examples of this -

Violation breaches, such as these, can not only result in content removal but also demonetisation. The study expects this kind of issue to increase as the number of influencers continue to rise.

Shai Aharony, MD of Reboot, commented: "An increase in removed content is not inherently a bad thing for social media platforms, as it shows a step up in the monitoring of inappropriate content and gives a view of how platforms are making social media a much safer environment for everyone."