Why is UAE the Best Country to Kickstart a New Business?
Insights Industry
Back

Why is UAE the Best Country to Kickstart a New Business?

A vast array of initiatives such as the launch of the freelancer visa in September last year, followed by the launch of the AED100 million Sanad initiative for entrepreneurs, promises integrated solutions for SMEs and entrepreneurs in the UAE. In an exclusive interview with Communicate at the Top CEO conference, H.E. Dr. Ahmad Belhoul Al Falasi, Minister of State for Entrepreneurship and SMEs, explains how the startup and SME ecosystem is on the rise. 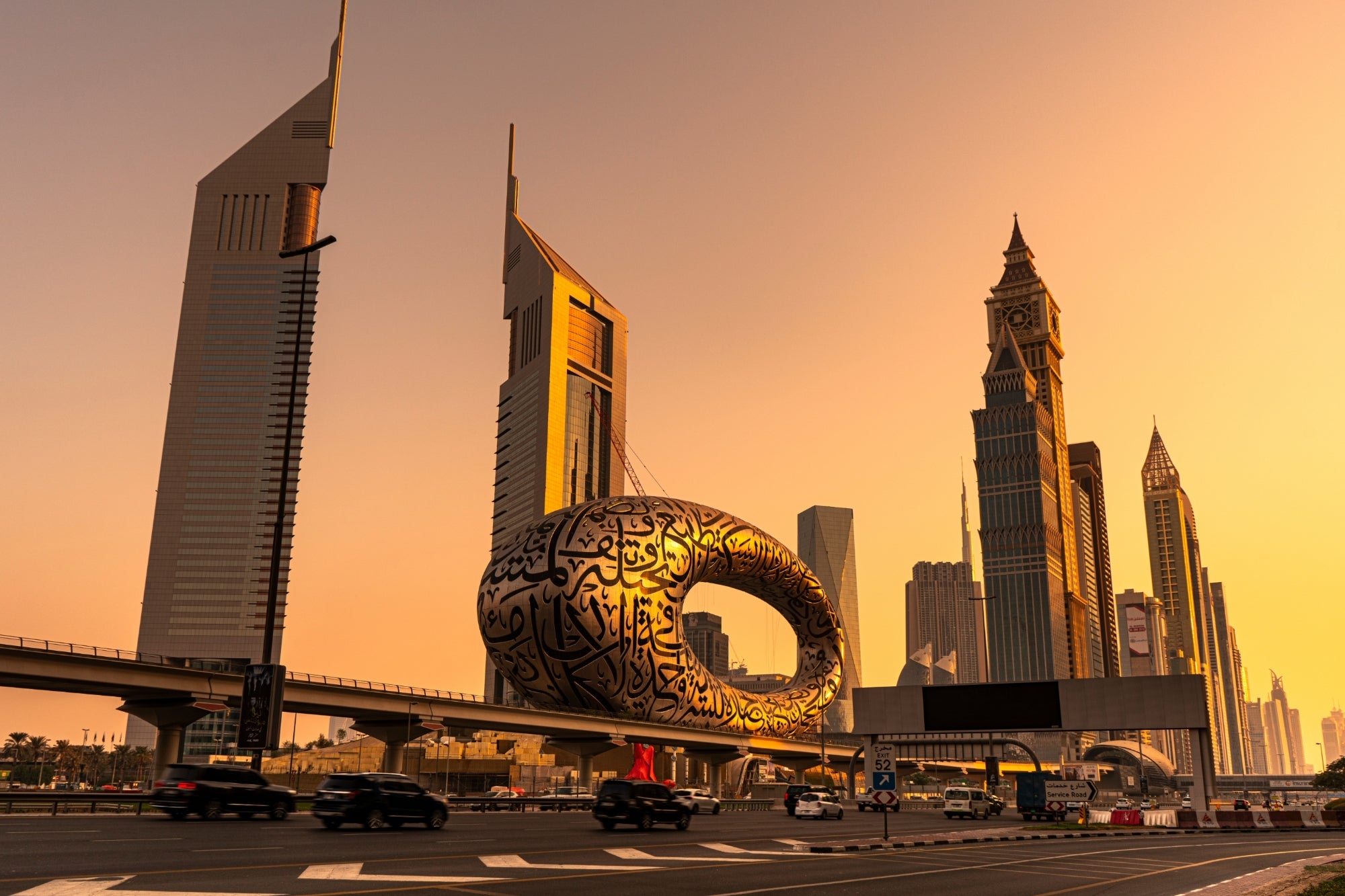 According to the Global Entrepreneurship Monitor’s (GEM) 2022 report, the UAE has been ranked first globally as the best ecosystem for startups and entrepreneurs in 2022, ahead of the Netherlands, Finland, Saudi Arabia, and Lithuania.

The Global Entrepreneurship Monitor (GEM) report captures the perspectives of more than 2,000 relevant experts – at a minimum of 36 per country – across the 50 participating nations, to rank them in terms of their ability to encourage startups. Every year, GEM presents its researched assessment of national entrepreneurial conditions. The aim is to rank countries in terms of their ability to encourage new businesses, which are of interest to policymakers and entrepreneurs alike. The UAE has the highest total score by a clear margin, having improved in 11 of the 13 framework conditions and scored highest of all 47 economies in four of them.

The report includes a comprehensive National Expert Survey (NES), which captures the perspectives of more than 2,000 relevant experts – at a minimum of 36 per country – across the 50 participating countries, about the conditions governing entrepreneurship in their country. The methodology of the research assesses each country's economy’s entrepreneurial ecosystem against nine Economic Framework Conditions (EFCs), as mentioned below: 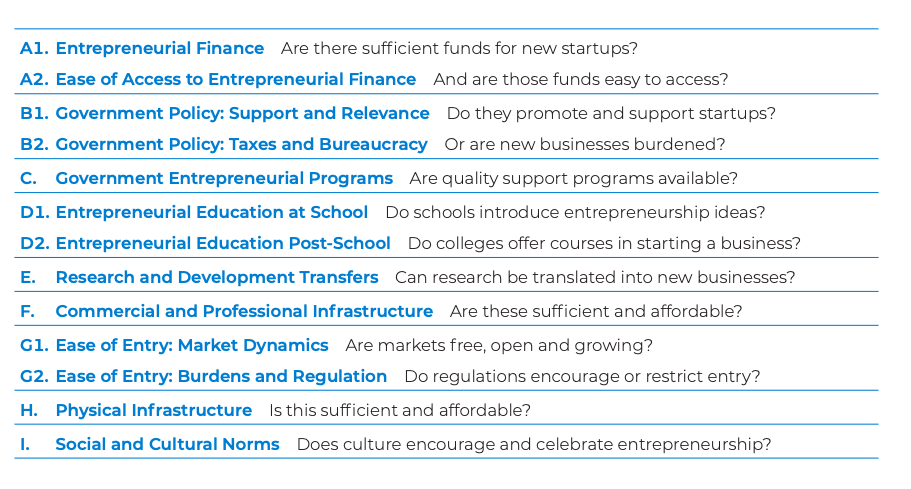 GEM introduced the National Entrepreneurial Context Index (NECI), in 2018 to summarize in one number the pooled expert assessment of each economy’s EFCs. The NECI is simply the average of the pooled expert scores across the 13 framework conditions.

While we are all aware of the effect that the pandemic has had on the SMEs ecosystem, GEM emphasizes how "some entrepreneurs have seized on new business opportunities while others have seen their business plans deferred or derailed. This chapter presents an assessment of whether governmental responses to the pandemic have mitigated a decline in new business startups, as well as whether governments have been doing enough to support women entrepreneurs."

How can governments further amplify the growth of the SME and entrepreneurs ecosystem?

The economies scoring highest for government efforts to mitigate the impact of the pandemic on new startups (Saudi Arabia), or for supporting women entrepreneurs (United Arab Emirates), are also economies that have seen consistent and substantial improvements in their NECI scores in recent years.

"Governments need to focus on the ability and agility to react. While this is imperative across the spectrums, it is crucial for governments to do this as whatever decisions they make are directly linked to their people," said H.E. Dr. Ahmed Belhoul Al Fanasi, the UAE Minister of State for Entrepreneurship and SMEs.

In March, the Emirates Development Bank (EDB) announced the launch of Sanad, a post-COVID acceleration initiative to support SMEs in the UAE and accelerate their post-pandemic economic growth. The new AED100 million initiative aims to extend quick, easy-to-access, and flexible loans to Emirati-owned and managed businesses looking to accelerate the growth of their businesses. The program promises to work in close coordination with the Ministry of Education, the Emirates Foundation for Health Services, and the Ministry of Human Resources and Emiratisation.