Why P&#038;G is ending its YouTube boycott after more than a year
Insights Industry
Back 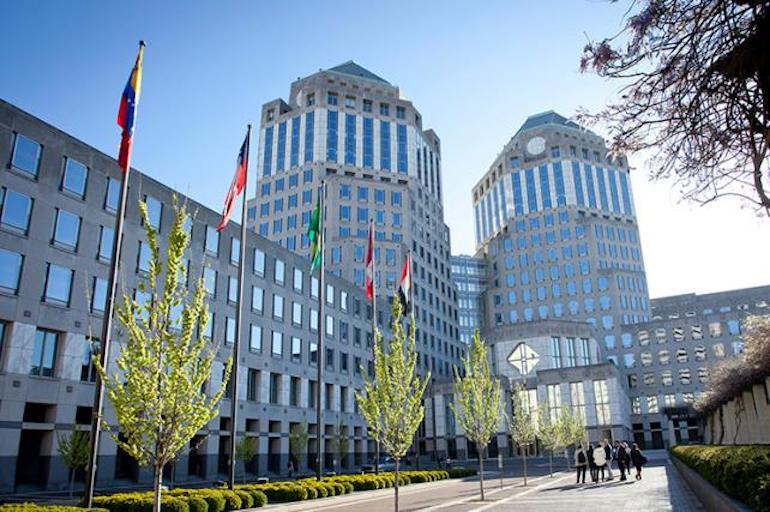 One of the world’s biggest advertisers kept its ads off YouTube for more than a year because of concerns about inappropriate content. Now it’s returning to the video site, but a lot more selectively than before.

P&G told its brands this week they could buy spots on YouTube. The company had stopped spending on YouTube in March 2017 following an outcry over extremist and other disturbing videos. The boycott spread to other marquee marketers, prompting Alphabet Inc.’s Google to overhaul YouTube policies and hire more human moderators to clean up the service. Other marketers such as Verizon ended their boycotts more quickly.

“We paused advertising, and for the past year, we’ve worked extensively with YouTube to improve brand safety,” says Tressie Rose, a P&G spokeswoman, in a statement. “We now feel the right measures are in place for P&G brands to have the option to advertise on YouTube.”

On Thursday, CNN reported that more than 300 advertisers unknowingly ran ads on YouTube videos endorsing white supremacy, pedophilia and other extremist positions. When asked if P&G was still planning to return to the video service after the news, the company confirmed the decision.

READ: How far along are we on the road to brand safety?

“We appreciate the partnership with P&G and look forward to continue working with them,” YouTube said in a statement.

P&G is doing things differently this time, though. It plans to only advertise on videos the company has reviewed and approved. Those clips will come from fewer than 10,000 YouTube channels, according to P&G. The company used to market through about three million YouTube channels. P&G declined to comment on the amount it is spending on the video service.

Winning back P&G is a coup for Google. The YouTube ad boycott cast a shadow over one of the Internet giant’s fastest-growing businesses. The exact financial impact has been unclear because Google doesn’t report YouTube results, and the company’s broader advertising business has continued to grow.

On an earnings call in February, Google CEO Sundar Pichai told investors that the company was working to “respond strongly” to advertiser concerns over YouTube.

READ: All you need to know about YouTube’s new brand safety tools

Google gave marketers more control over where and how they run ads on YouTube. In January, it introduced a sweeping set of changes, including a pledge to manually review every ad in Google Preferred, a pricier collection of more popular videos. P&G remained a holdout after those changes and is now getting even more control.

Marc Pritchard, P&G’s chief brand officer, has been one of the most outspoken critics of the increasing automation of digital advertising – an industry Google dominates. At a conference in early 2017, Pritchard denounced the sector for not adequately curbing ad fraud and measurement problems. “We don’t want to waste time and money on a crappy media supply chain,” he said at the time.