Why Podcasts Are the ‘Next Big Wave of New Media’

The Rising Giants Network duo explains how to wield the power of audio storytelling. 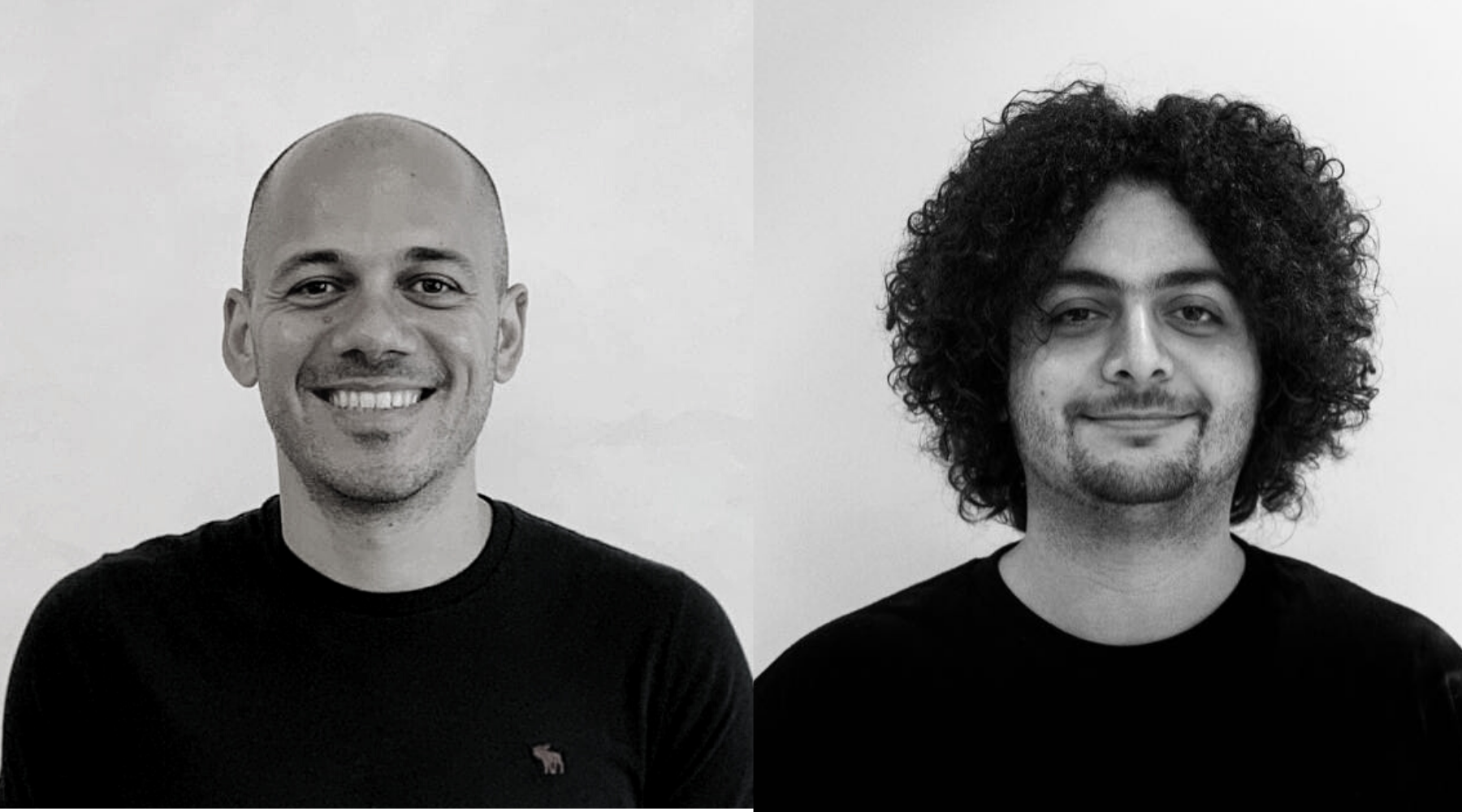 Storytelling company Rising Giants Network, which focuses on scripting and producing immersive podcasts, recently launched its first-ever study of podcast consumption in KSA, where 60% of its listenership is based. Communicate spoke with Basel Anabtawi, CEO, and Bashar Najjar, Co-Founder and Sound Engineer, to understand how podcasting is the future of new media.

Anabtawi and Najjar met in 2019, at a time when the market was lacking in the podcast space. That’s when they decided to start a podcast company. Although the destination was the same for both, their journey there had diverged at the two most important stems contributing to the power of audio storytelling – imagination and listening. Indeed, Anabtawi nurtured his passion for audio by visually imagining stories while tuning into podcasts; “I used to love listening to podcasts when I was running or biking,” he says. Meanwhile, Najjar always loved radio. “I have always been a radio person; I couldn’t sleep without tuning in,” he says.

Today, their love for podcasts and storytelling means that RGN is always testing new formats, even though, according to their latest study, 27 minutes is the ideal length for an episode. “Podcasts are an example of long-form content,” says Anabtawi. “People who expect such content tune into podcasts. There is an intimacy between the listener and the host since the host sits in the listener’s ears while the listener is doing something extremely personal like walking, cooking, or driving,” adds Najjar.

Forming a community of curators

RGN’s report found that 54% of listeners in KSA prefer narrative-driven shows, which is why choosing the right host is one of the most crucial steps in putting together an audio series. RGN has collaborated with numerous local influencers and content curators to launch episodes in both Arabic and English. “We reached out to a lot of curators and influencers during the pandemic, which worked really well for us,” says Najjar. “All of these people are usually quite busy but during the pandemic, they were able to work with us. Now, we have influencers and creatives coming to us looking to launch their own podcasts,” he adds.

Although the report also indicates that most listeners in KSA prefer Arabic, RGN’s hosts are based across the globe. “We have a show built around the Emirati culture, for the Emirati population. Similarly, we have other verticals which aren’t necessarily targeting a population, but they’re for a designated audience,” says Anabtawi.

And many of these ideas and verticals are inspired by curators themselves.  “We usually sit down with these creatives and ask them what interests them the most. We put down a couple of ideas, crystallize the rough vision, and then move forward,” he adds.

“Another interesting finding is that over 35% of our podcast listeners are also willing to watch them,” says Anabtawi. In particular, the report shows that most of the listeners who prefer consuming video-form podcasts range from 16- to 24-year-olds. This led RGN to start live streaming some of its podcasts on YouTube and Snapchat.

“The podcast is a subsection of those audiences who want to get to know their host better, who want to explore a different layer. They are not looking to see you in a one-minute or thirty-second video but they’re here for a longer version of the story,” he explains.

Around 54% of the listeners surveyed say that their podcast consumption has increased in 2021 compared to the year before, and organizations are taking notice. “Many brands are talking to us about coming up with their own podcasts. Moreover, many government entities are also showing interest,” he adds.

In just three years, Rising Giant Networks has created shows with some of the best talents in the region and is now targeting the UAE’s expat population. “There is a varied slate of people living in the UAE and we recognize that most of our shows target a wider audience which will be able to deliver to the people in UAE as well as across the GCC,” Anabtawi concludes.