Why Saudi and UAE Brands Should Embrace Augmented Reality 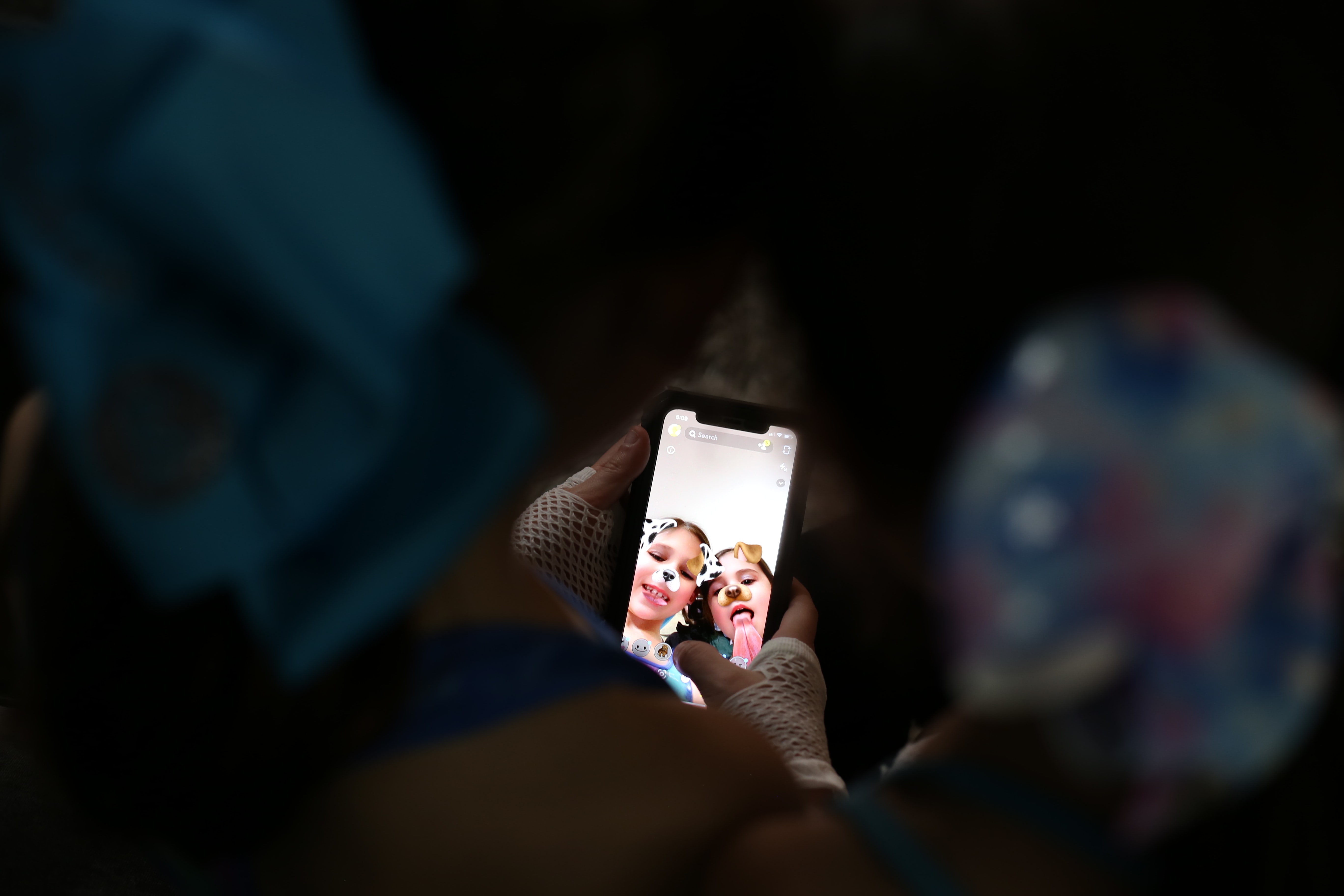 Augmented reality (AR) delivers a tangible competitive edge for brands in the UAE and Saudi Arabia, new reports by Deloitte Digital and commissioned by Snap Inc. confirm. According to the 'Snap Consumer AR Report 2021 for Saudi Arabia and the UAE,' interacting with products that have AR experiences leads to a 94% higher conversion rate amongst consumers in the two GCC countries.

The study suggests that the potential of AR in retail will only grow in the next decade. The ecosystem is maturing fast, with 78% of respondents in KSA and 73% in the UAE saying they can successfully identify AR when they see it. Although AR is generally still seen as a "toy," an average of 80% of respondents in both GCC countries expect and desire to use it as a practical "tool" in their everyday lives. Furthermore, 90% and 87% of shoppers in KSA and UAE respectively say they are likely to use AR when they come across it.

On Snapchat in particular, while the majority of users in the Kingdom and the UAE use AR regularly to shop, 66% of Snapchatters in both countries say the platform will be even more important for shopping in the next five years.

Hussein Freijeh, General Manager for MENA at Snap Inc., said, "We believe that Augmented Reality ultimately adds both utility and entertainment to people’s lives. So, while hundreds of thousands of Gen Z and Millennials in Saudi Arabia and the UAE have embraced AR tools, brands also have an invaluable opportunity to connect with existing and prospective customers in exciting new ways."

Dany Hajjar, Partner - Consulting at Deloitte Digital UAE, said: "As AR evolves, it will revolutionize our lives and become as significant a technology shift as the web or mobile was to society - changing how we view and interact with the world around us."

The Deloitte study also finds that the potential for AR to capture consumer attention is unrivaled, even in a world awash in social media content. AR delivers almost twice the level of visual attention compared to its non-AR equivalent, leading to improved memory retention and more powerful responses from consumers. The social aspect of AR also makes it possible to convert more customers through word-of-mouth, with 41% of users in KSA and 23% in UAE saying that they are more likely than non-Snapchatters to share the experience with family and friends.

Even after their attention is piqued, the report suggests that interacting with products helps consumers make more informed choices. Approximately 68% and 65% of shoppers on Snapchat in KSA and in the UAE respectively agree that AR gives them more confidence about product quality. Nearly three in four consumers in both countries say they're willing to pay more for a product that promises the total transparency that AR can provide. As a result, over half want to use AR technology to assess products, allowing for a risk-free, "try-before-you-buy" experience. That has significant implications considering that returns are a $550 billion drain on retailers' bottom-line globally, and that AR-guided purchases led to a 25% decrease in returns, according to the study.

Moreover, 30% of Snapchatters on average in both GCC countries who have interacted with a brand's AR experience are more likely to purchase products through a brand’s website than non-Snapchatters. Conversely, those operating outside of this realm could find themselves falling behind their competitors, with brands in the Kingdom being 34% more likely to be considered if they have a branded AR experience. The figure is even higher in the UAE where 43% of brands are more likely to grab users’ attention when they have AR presence.