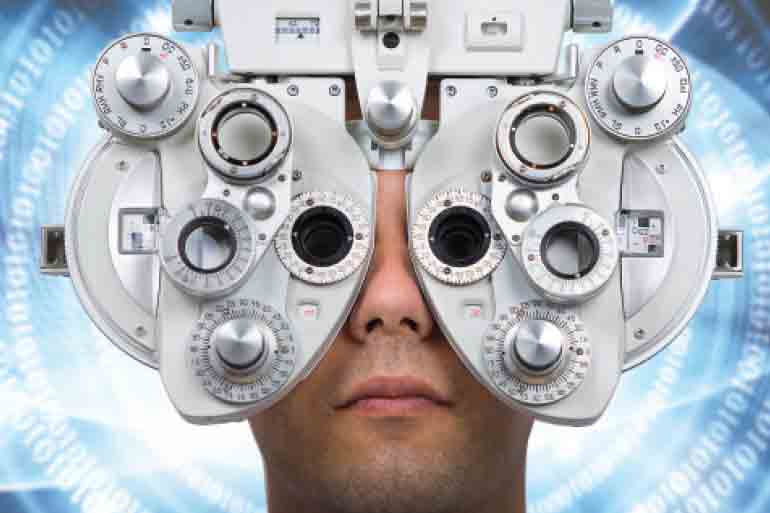 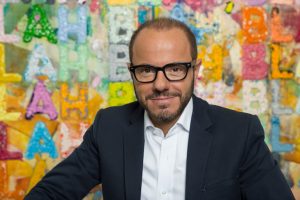 With the amount of data and technology available today, marketers are expected to be more accountable and strategic in the way they stimulate business growth. Marketing is increasingly viewed at the board level as an investment rather than an expense; the quantifiable return being expressed in better brand metrics, sales volumes or loyalty levels. To achieve this, though, they’ve had to overcome challenges like the lack of transparency from publishers and platforms, dealing with proxy media metrics or using inadequate measurement.

This is why we welcomed digital media with open arms, as it promised more accountability, accuracy and transparency than good old analog media. This alone led marketers to move increasingly large amounts of advertising dollars towards digital platforms, which today claim around 50 percent of total investments in key international markets and some 30 percent in MENA.

While we are far better able to quantify both audience and advertising performance and attribute it to business success more effectively with digital media than with legacy channels, there are still major issues. The more we learn about the performance of digital ads, the more we discover the limitations of the platforms serving them. At this current scale, digital is no longer the plaything it once was and now needs to deliver the rigor and accuracy it promised.

One is fraud and non-human traffic, which typically affects around one percent of total impressions. The second, which got much press coverage, is brand safety and concerns over the placement of ads against questionable (or worse) material. This is estimated to impact less than five percent of impressions. The elephant in the room, however, is viewability, which doesn’t quite capture the imagination as the other two but concerns over half of total impressions.

Put simply, ad viewability is a measure of the opportunity to see a display or video ad online. There are two main methods to assess this: the Media Ratings Council (MRC) declares an ad that is 50 percent in view, seen for at least two seconds by a human as viewable. The second, called ‘audible and viewable on completion’ (AVOC), describes a viewable ad as 100 percent on-screen, seen with audio and video on by a human. This means not skipped/paused, not muted, not under the fold, not served to a bot…

The reason why it’s significant is that, even in the best-case scenario in terms of device (desktop) and definition (MRC), about half of impressions are not viewable, according to global benchmarks. With mobiles, it’s even worse and the AVOC definition cuts performance roughly by half. Viewability solutions have only just become available in the region so we only have very early data to gauge the situation. Scores range from 94 percent MRC-viewable on one platform down to 0.63 percent AVOC-viewable on another. Scrollable environments perform the worst, which is logical considering the user experience on mobiles. In spite of this shocking performance, advertisers are expected to pay for non-viewable impressions in full. Rightfully, they expected much more from a medium that was sold largely on the promise of true accountability and transparency.

If ads are served but not adequately viewed, they can’t influence or change a behavior as intended and therefore represent a potential waste of resources for advertisers. It also blunts the sharpness of our reading of the performance measures that follow from the initial impressions.

Our industry simply can’t carry on like this and we must work collectively to find a solution. What does it look like?

No matter how much we want to achieve 100 percent viewability, this won’t be easy nor cheap, considering both the supply and pricing perspectives. Publishers’ commercial policies would need to be reviewed. An advertiser’s viewability benchmarks affect CPM pricing so the trade-offs need to be discussed and aligned with the business or brand’s objectives.

As an industry, we have a collective responsibility to improve the quality of online advertising products in the region. This can only be done with the combined contribution of advertisers, agencies and media working together to define what we need. Besides (re)building trust and confidence, it’s also about setting the foundation for more advanced and meaningful metrics. Viewability is not the end of the journey but a necessary first step towards a better understanding of online advertising performance and investment attribution. There are, of course, other business-critical metrics to consider and marketers must start with their objectives to define what they will use to gauge success. That said, it will require advertising being viewed in the first place.