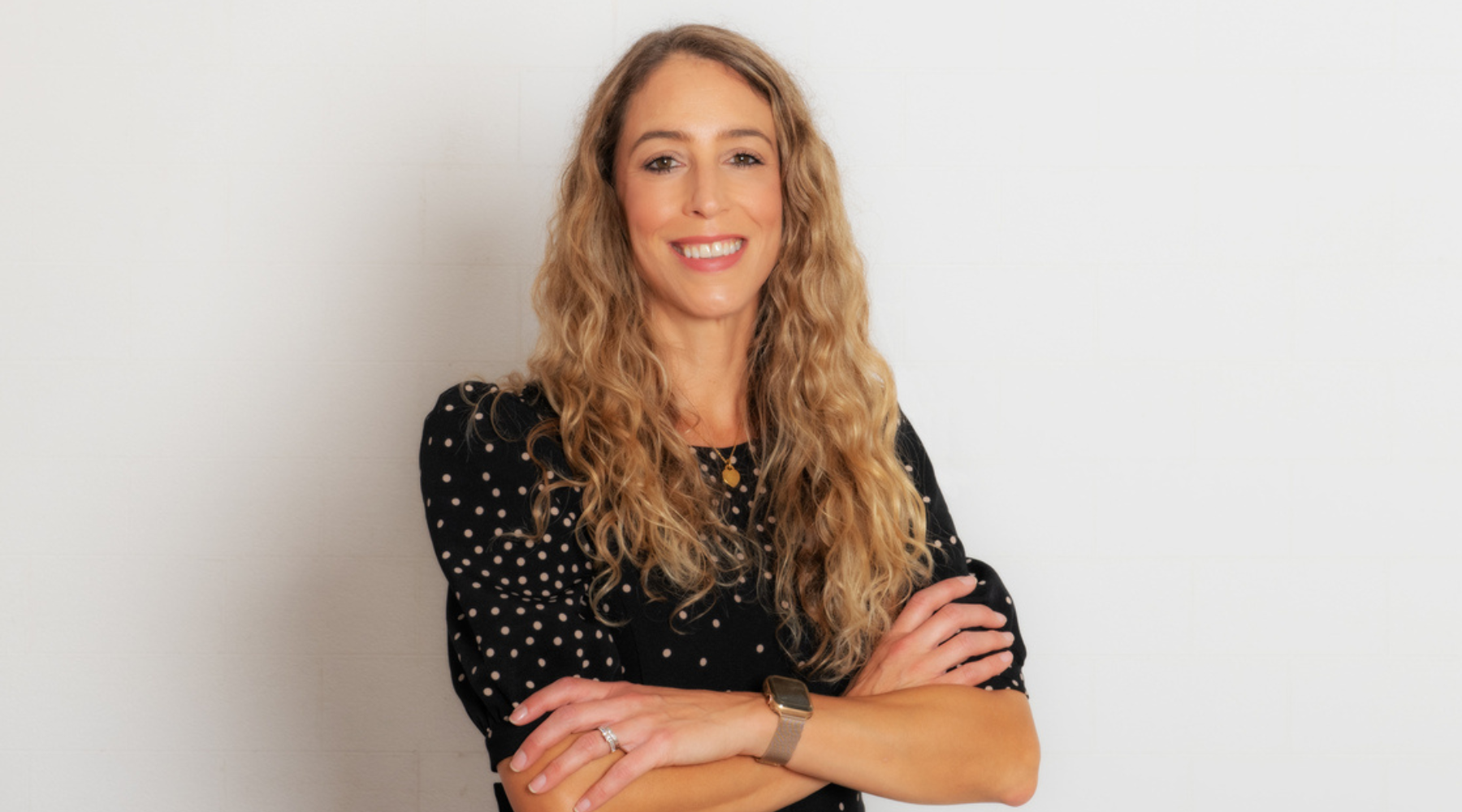 Shedding the Light on Women

Career Overview: I am the Communications Director for Microsoft Middle East and Africa. I joined in April 2021, midway through the pandemic. Prior to that, my whole career was agency side. I started off with a music degree but fell into the advertising industry, as did many people in London at the time. I got a job at a big advertising agency in the environment marketing team for a couple of years, and then we kind of broke away and started our own PR agency called Killa Communications, where I was an account manager and a shareholder. Then I moved to a boutique agency as an account director across a number of consumer and lifestyle brands. In 2008, my sister moved to Dubai; it sounded quite fun and I was up for a change. So, I joined Weber Shandwick here, heading up the corporate and consumer team, just before the economic downturn. I left in 2020 as deputy MD for the Dubai office. And here I am at Microsoft.

Communicate sat down with Dunn to explore her journey to where she stands today and how being a woman has influenced different phases in her career.

Why did you move from the agency side to the client side?

I didn’t have any intention to go client-side. I’d been with agencies for a long time in various roles. When I left, I took some time to reflect, which was a first since I graduated, being with my kids, exercising, and just slowing down, keeping my options open. I had loads of coffee and chats with people and embraced different perspectives. I had various conversations with a close friend who was on the board of The Marketing Society with me and worked at Microsoft, about a job opening there and that led to me applying and interviewing.

What differences did you see for women in the workplace between the two?

I can only speak of my experience in the last year, but at Microsoft, we genuinely have a positive culture. DE&I is very important; it’s not just a tick box exercise. We have the policies, the behaviors, and the frameworks to back it up. In a multinational versus an agency, even if the agency is part of a global network, you just have a lot more robust policies and frameworks. In a multinational, you can’t get away with what you would potentially get away with in an agency.

Also, on the agency side, it kind of depends on who the leader is, and who your manager is. You could have someone that really champions gender balance and really is very intentional about it, or you could have someone who isn’t. In my experience, it’s a kind of potluck, whereas, in a multinational, the culture is more geared towards diversity & inclusion.

How do these policies and frameworks manifest day-to-day?

We’ve got a management philosophy around ‘Model, Coach, Care.’ In terms of diversity & inclusion, and especially celebrating and creating equal opportunities for women, it firstly comes down to leaders and managers to role model the kind of behavior that they want to see from everybody. And then, everybody is individually held accountable for demonstrating those behaviors. Everybody is assessed on how they’re impacting the diversity & inclusion core priority. We all have to show up.

It’s also the culture. Obviously, I’m in comms, and employee comms is a big part of my role, genuinely driving employee engagement to not just measure how satisfied employees are but to measure if they’re thriving. Diversity & inclusion is intentionally built in everything, really. It’s a topic that is very often woven into our all-hands meetings with leadership, fireside chats, and the newsletter that comes from our head of HR for the region. We’re always looking at ways to create content and engage employees.

Is this something that you personally advocate for?

It might be controversial, but I think there are times to really shed a light on the success of females and to act as a role models; and there are times when gender shouldn’t be at the forefront. Although we probably have to over-index sometimes on gender because we’re trying to bring balance, it can’t all be about gender. I’m a good communicator, I’m a good leader; why does it matter if I’m female or not?

How do we strike the right balance?

In this part of the world, there’s a lot of talks and the talk is important – that’s why I’m part of boards and gender diversity groups. But I would be interested in strong data to really understand how things have changed compared to ten years ago and if it is the same in multinationals as it is in boutique, local companies or family-run companies. Because the picture is very different depending on where you work. It doesn’t feel like there’s a standardized benchmark.

There is still inequality and the biggest challenge that we have is the mindset shift. You can have all the policies, quotas, and inclusive hiring policies that you like – and you need to have them as a baseline – but it often comes down to behaviors. There are too many male leaders still hiring people that reflect their cultural background, that they can relate to, and who potentially speak the same language. Especially in the agency world, that’s impacting women in getting to those senior positions. That can’t be fixed overnight. It comes down to being really conscious of your own biases and being able to try and mitigate them.

And the one other thing that is hindering women sometimes is, in my experience, the lack of the right mentors.

Is there a shift now versus ten years ago? I think so. A lot more action has been taken as opposed to just talking about it. And even just talking about it so openly happens a lot more. But I’m in a relatively privileged position. I haven’t really been discriminated against; I’ve had a good career; at no point have I felt that I’ve been passed over for a promotion. The challenge sometimes is that you can end up being either quite passive or just unaware. I try to really check myself and take my own lens off for a minute.

You’re Chair & Board Member of Global Women in Public Relations. What does this industry body do?

We’re the MENA chapter of a global organization. We come together to share, support each other, and help each other grow. We look at it through two different lenses: professional women in general, because there are probably certain things that we’re all facing; and the challenges we face particularly in the comms industry and particularly here in MENA.

We’re trying to partner with different societies and organizations to be that catalyst to go beyond just talk – for example, making sure that companies sign up to have a diverse representation on panels. This can seem a bit simplistic, but if everybody signs up for something like that, then all of a sudden, you have equality within marketing events. There are many things that we need to do, but even small, tangible things like that can really improve not only the experience of women but also the visibility of women in the region.