Following the launch of the Shorts feature in July, the creator fund in MENA will help support the next generation of mobile creators on the platform. 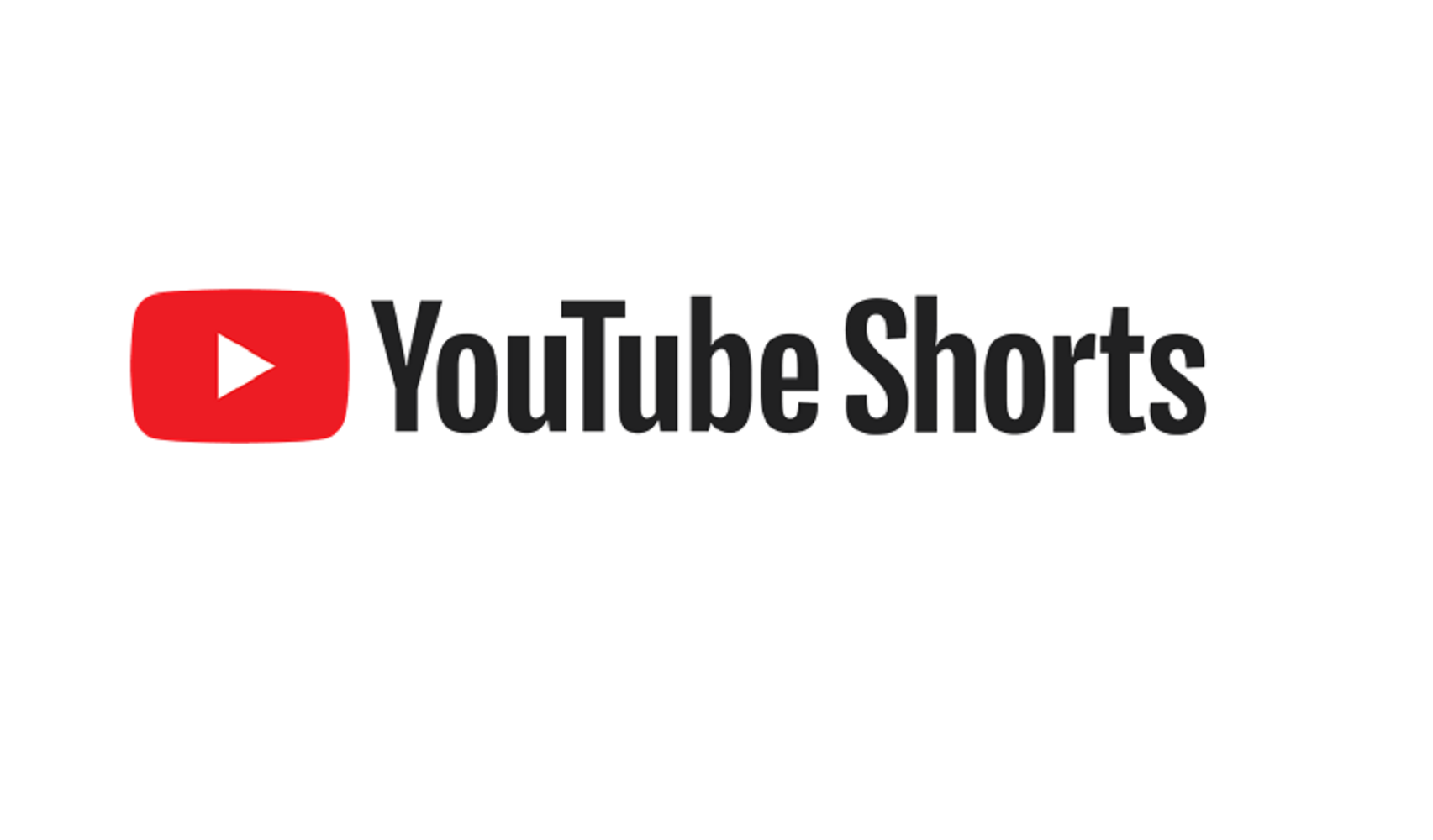 YouTube has announced the arrival of its YouTube Shorts Fund in each of Saudi Arabia, United Arab Emirates, Egypt, Algeria, Iraq, Bahrain, Jordan, Kuwait, Lebanon, and Morocco markets. Starting December 5, the company will reward creators and artists who make creative and unique Shorts for their contributions. The global $100 million fund was initially announced back in May and is already available in a number of markets around the world.

Shorts is a new feature YouTube rolled out in July for anyone who wants to create short, catchy videos using nothing but their mobile phones. As of July 2021, videos in YouTube’s Shorts player - which helps people around the world watch short videos on YouTube - are receiving over 15 billion daily views.

“YouTube has helped an entire generation of creators and artists turn their creativity into businesses, and in MENA the number of creators earning five and six figures from YouTube continues to grow year on year. The fund is yet another tool in YouTube’s storytelling toolbox,” he added.

In order to be eligible for the fund, creators must meet the following criteria:

Qualifying channels can earn anywhere between $100–$10,000 USD each month to start, with bonus payment amounts adjusted based on the channel’s total Shorts performance and their audience’s location.YouTube plans to expand the fund to even more countries in the coming months.

The Shorts Creator Fund is one additional way through which creators and artists can monetize their content on YouTube — from advertising to Paid Digital Goods, merchandise, branded content, and more.

Over the last three years, YouTube has paid more than $30 billion to creators, artists, and media companies. In the Middle East and North Africa, the YouTube creator community continues to grow in revenue and subscription: