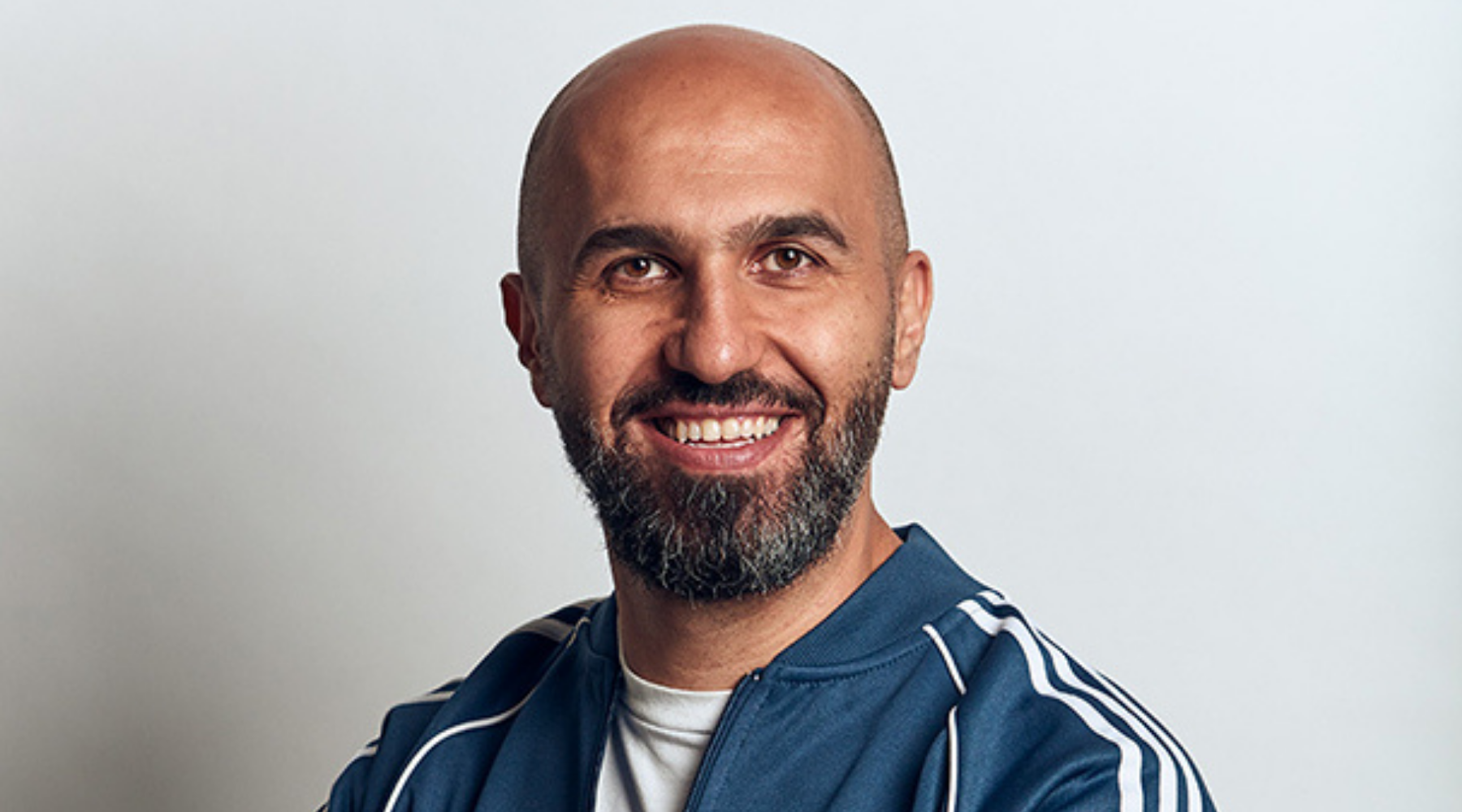 Bilal Fares who was previously operating as the Vice President of Transformation at Adidas' Global HQ in Germany, has taken over the role, effective March 1st. Fares will help drive the brand’s commercial initiatives and Own the Game strategy across MENA with 51 other countries.

Fares originally joined the Adidas team in 2018, initially leading commercial activity for emerging markets, based in Dubai. Fares succeeds Gianni Conti, who has moved on to lead the Adidas business for CIS. Dave Thomas, Managing Director, Emerging Markets said, “Bilal previously played an instrumental role in the expansion of our business in the region. His strong track record of cross-market leadership, international experience, and great passion for People and our Brand makes him the ideal leader for this essential and dynamic market. We look forward to his continued success and contribution.”

Commenting on his new appointment, Fares said, “It’s with immense pride and excitement that I’m returning to a region with such a strong vision of growth for the future. I especially look forward to leading the team through a big year ahead, as Adidas sponsors the first-ever FIFA World Cup in the Middle East.”