Anavizio's Fares Ghneim : "There’s Often Not A Lot Of Intellectual Rigor When It Comes To Social Media Research"
Insights People
Back

Anavizio's Fares Ghneim : "There’s Often Not A Lot Of Intellectual Rigor When It Comes To Social Media Research"

Communicate spoke with Fares Ghneim, Partner at Anavizio, to learn more about their new partnership and the state of social media research in the MENA region. 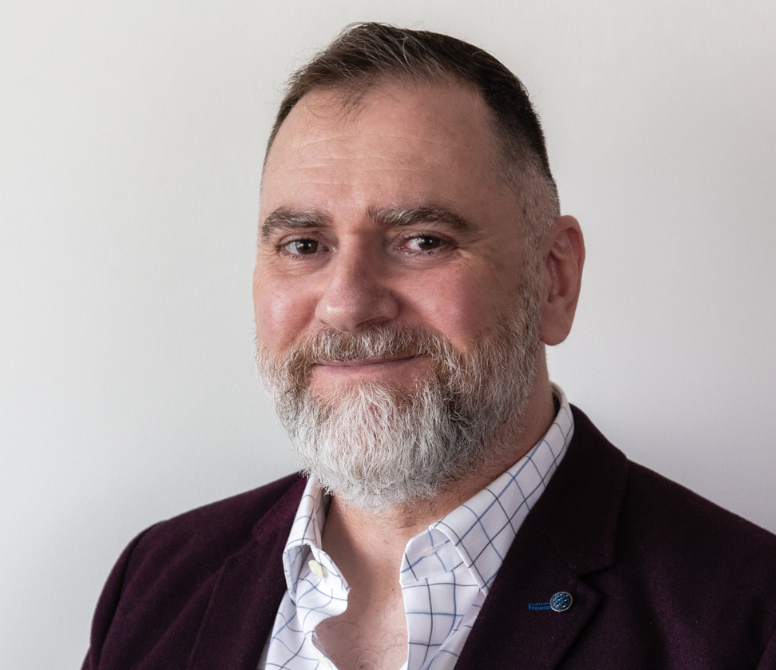 Dubai-based analytics and technology consultancy Anavizio, recently announced a new partnership with 4SiGHT Group – the Middle East’s fastest growing marketing insights company. Together, the two companies are going to collaborate and tap into the potential of social media intelligence as a key consumer insights and market research tool. Communicate spoke with Fares Ghneim, Partner at Anavizio, to learn more about their new partnership and the state of social media research in the MENA region.

What is the current state of social media research in the MENA region?

At this point in time, everyone knows the importance of social media and they want to be a part of it, one way or the other. Whether it’s working with influencers or having their own corporate accounts to push messages and campaigns, etc. At the same time, companies have also realised the importance of measuring and understanding what's happening on social media. It’s now become an extension of the PR package.

People are tracking social media because they want to know how consumers are engaging with a post or a campaign or a brand overall. We see an opportunity to be able to take this to the next level.

Currently, there are already some players in the market who provide value added reports such as measuring online reputation and so forth. When Anavizio started out, social media was only one part of what we wanted to do, but it's now become the biggest, purely because of demand. Our aim was to cover the broader picture of digital data and help companies bring all the different data sources together, in order to get a holistic picture. But everyone kept asking us to provide deeper measurements and value-added analysis from social media, so we began focusing more on that. I think businesses are realizing there's a lot more insights that can be obtained through social media about their audiences and customers.

On the one hand it's an effective research tool and on the other, you can't afford to ignore what's being said because there's so much information coming up on a constant, round-the-clock basis. The bigger digital picture is still an opportunity in this market but it's a harder sell though. To be frank with you, I'm not sure why. Companies are more willing to spend money on social rather than full-scale digital research.

What does the partnership between Anavizio and 4SiGHT entail?

4SiGHT started out in 2009 in Saudi Arabia as a regional market research agency and gradually expanded to other countries. We liked the fact that they're nimble, flexible and have a good understanding of the region.

When we decided to double down our efforts in the social media research space, one thing we decided right off the bat was to begin conversations with market research agencies. Social listening has traditionally sat with the communications, social media or marketing departments and we wanted to open a new avenue.

We saw an opportunity to do more on the research front and spoke with a few agencies but with 4SiGHT, it immediately clicked. We saw eye to eye on the opportunity in social and they were also considering building up their capabilities. So, naturally, a partnership made more sense. But apart from that, it’s also a question of being stronger together. Yes, Anavizio is a young company and we will benefit from 4SiGHT’s connections, extensive client list and network of offices. But we also have deep-seated expertise in social media research and by going into the market as a joint force, we have a much stronger offering.

For starters, by being able to work more closely with a partner in this space. we'll be able to develop new solutions and methodologies. If you see the current social and market research packages, they sit as two separate reports with very little linking between them. That's something we want to focus on.

We’re also talking to a different target group now. Though we reached out to research practioners all along, we're better able to target them now, because we have a lot more credibility with 4SiGHT by our side.

You mentioned that a key aspect of the collaboration will be leveraging social media's core aspects with traditional research. Could you expand more on this?

Traditional market research can be expensive. The fact that it’s expensive often acts as a major barrier for many companies who want to conduct research. This is where social media research comes in. It’s cost effective. Not only that, it almost like an always-on focus group with data available 24/7 that can be tapped year round. The data is also very unprompted because it's people's natural opinions. In a normal survey, the kind of questions you ask almost always leads to a certain answer and that's unavoidable.

But, we can also conduct big-budget research projects, and help fill the gaps with data from social media research in-between other research stages.

However, one thing to bear in mind is that social media research also comes with limitations. One of them revolves around audience data. Let’s say you want to understand people’s perception around a new product in the market. If people aren’t talking about the product, then you won't be able to find what you need. The other disadvantage is that data on social media is not very in-depth. It's mostly sound-bytes. It's little snippets of comments and sentences.

If you bear those limitations in mind, social media research can be an extremely effective tool that complements other forms of research.

Could you discuss the current gaps in the social media research space? How will this partnership fill in those gaps?

We’re hearing a lot of [concerns in the market.]  People are not seeing the level of quality and depth in social media research. You have people from agencies who tell you that they can provide in-depth reports on social media [performance,] but what we’re hearing is that the work ends up being done on a very superficial level. We're trying to fill that gap by providing value added research and our partnership will play a role in this effort.

I hesitate to say this but there’s often not a lot of intellectual rigor when it comes to a lot of social media research. We aim to bring that rigor into the space.