Communiquestion: Not So Hidden Gems
Insights People
Back

Communiquestion: Not So Hidden Gems

We asked the industry: What is your favorite movie representing women in the workplace? 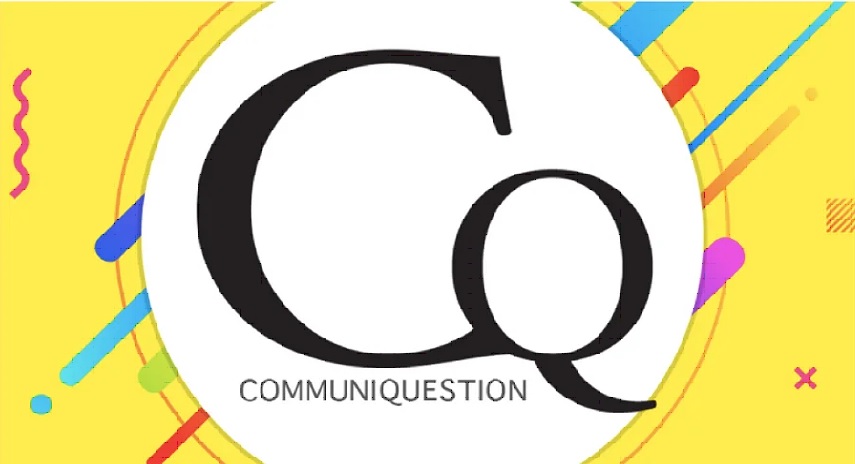 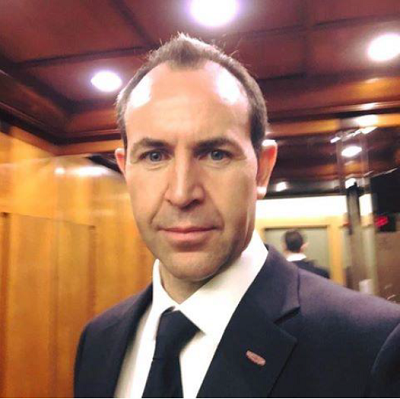 The film “Hidden Figures,” set in the 1950s/60s USA, is based on real life events. It tells the story of three women who fought to be recognized as they worked at NASA on the space program but had to contend with both racial segregation and sexism. The women, Katherine Johnson, Dorothy Vaughan, and Mary Jackson, were nothing short of brilliant mathematicians; yet, they were discriminated against based on factors having nothing to do with their work. A movie of struggle, prejudice, and ultimately triumph, it’s a little tough to watch at times as we see their fight and realize that some of these biases are still at play in the workplace today. For a good example of how a leader should set an example by addressing workplace situations, look to the scene where the character played by Kevin Costner sorts out the racially segregated bathroom situation… 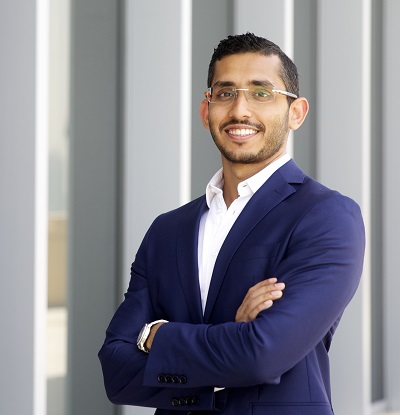 “Hidden Figures” stands out for all the right reasons. This movie tackles a number of heavyweight social issues, including gender and racial discrimination, while still making for a refreshingly entertaining and heart-warming watch. The story follows three female protagonists, each a talented mathematician, who essentially served as ‘the brains’ behind the United States’ successful endeavor to put an astronaut into orbit. Taraji P. Henson, in particular, delivers a stellar performance, and, throughout the movie, each of the women demonstrates not only their incredible intelligence but also their adaptability. Perhaps best of all, though, it’s based on a true story and draws much-deserved attention to the pivotal role that these women played in making possible one of humankind’s greatest accomplishments. 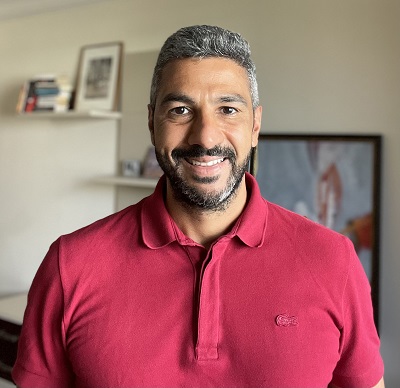 My favorite has to be “Hidden Figures.” We had to wait until 2016 to finally see a movie tackling the story of American mathematician Katherine Johnson, also known as the ‘Human Computer.’ She, along with two other women, was a NASA mathematician who helped send the first American astronauts into space. These AfroAmerican women were geniuses. This film sheds light on an untold story and is fixing an anomaly. This group of black women, all NASA scientists, have been completely forgotten (or ignored?) by the mainstream media for way too long. The release of this film contributed to giving Katherine and her peers the recognition they deserved and changing our perception of women in the workplace in the 50s. And this is bigger than cinema. 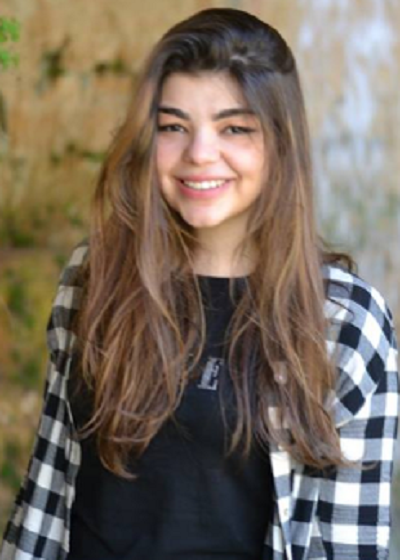 The first thing that comes to mind is a series called “The Bold Type,” which shows a team of predominantly women, led by a woman editor-in-chief, producing the global women’s magazine Scarlet. When looking at the bigger picture, we see that the ambitious, passionate, and hard-working staffers come from different backgrounds, financial levels, family statuses, etc. Each one of them goes through personal events and problems, from minor ones to major, life-changing ones, and then shows up to work, takes risks, follows their dreams, and gets the job done regardless – and they lean on each other to make it through. The series shows that a workplace is not necessarily a competition, and colleagues can become family. What also grabbed my attention is the editor-in-chief’s persona – which highlights how a person high up in the ranks, with a dominating personality, can still be compassionate and close to her team in times of need. Journalism and PR industries work hand in hand and share many similarities. Watching the series as a PR practitioner made me relate on many occasions (except for the flexibility on deadlines). 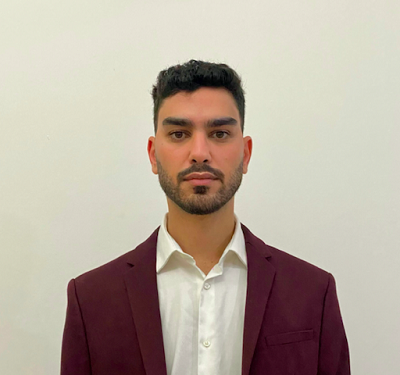 “The Devil Wears Prada” is my pick. Andy Sachs, the protagonist, is an aspiring journalist who takes on a demanding job as an assistant to one of the magazine’s biggest editors. At the core of her character are inspiring traits and redeemable qualities that shape the way I look at any career I find myself in.

• Ambition - Knowing your goals and setting out to achieve them. Andy is determined to become a journalist.

• Drive - Having the drive to persevere wherever you find yourself. Andy puts her whole heart into her job, stopping at nothing to ensure she succeeds. • Commitment - Dedication to your ultimate objectives by way of thriving in your current occupation. Andy goes as far as adapting herself to make it in the position she finds herself in.

• Integrity - Knowing which sacrifices you need to make to prosper is necessary. Andy steps back from her career when she realizes that keeping her ethics and morals is far more important than succeeding. 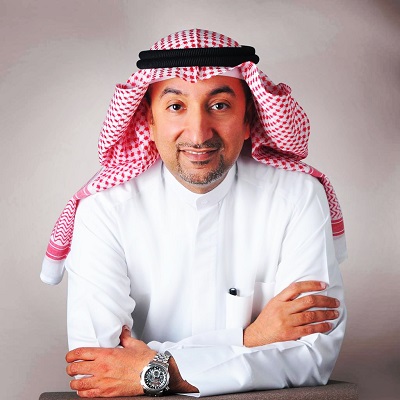 My favorite movie in that genre is “Erin Brockovich,” [starring] Julia Roberts who, as a low-wage employee at a small law firm, managed to put together a huge lawsuit over contaminated water. She set an example [for] being curious, tenacious, and humane in her interest to solve the case of the affected families. She is anything but your stereotypical woman, making her colleagues uncomfortable with her mode of dress and colorful language, but also believing in herself and never looking back. This being said, despite the challenges of being a jobless, in debt, single mother, she managed to bring justice to those in need. What I really liked about that movie is that she was heroic while also having a flawed but real character, with empathy for fellow victims and a steely determination to scale mountains.