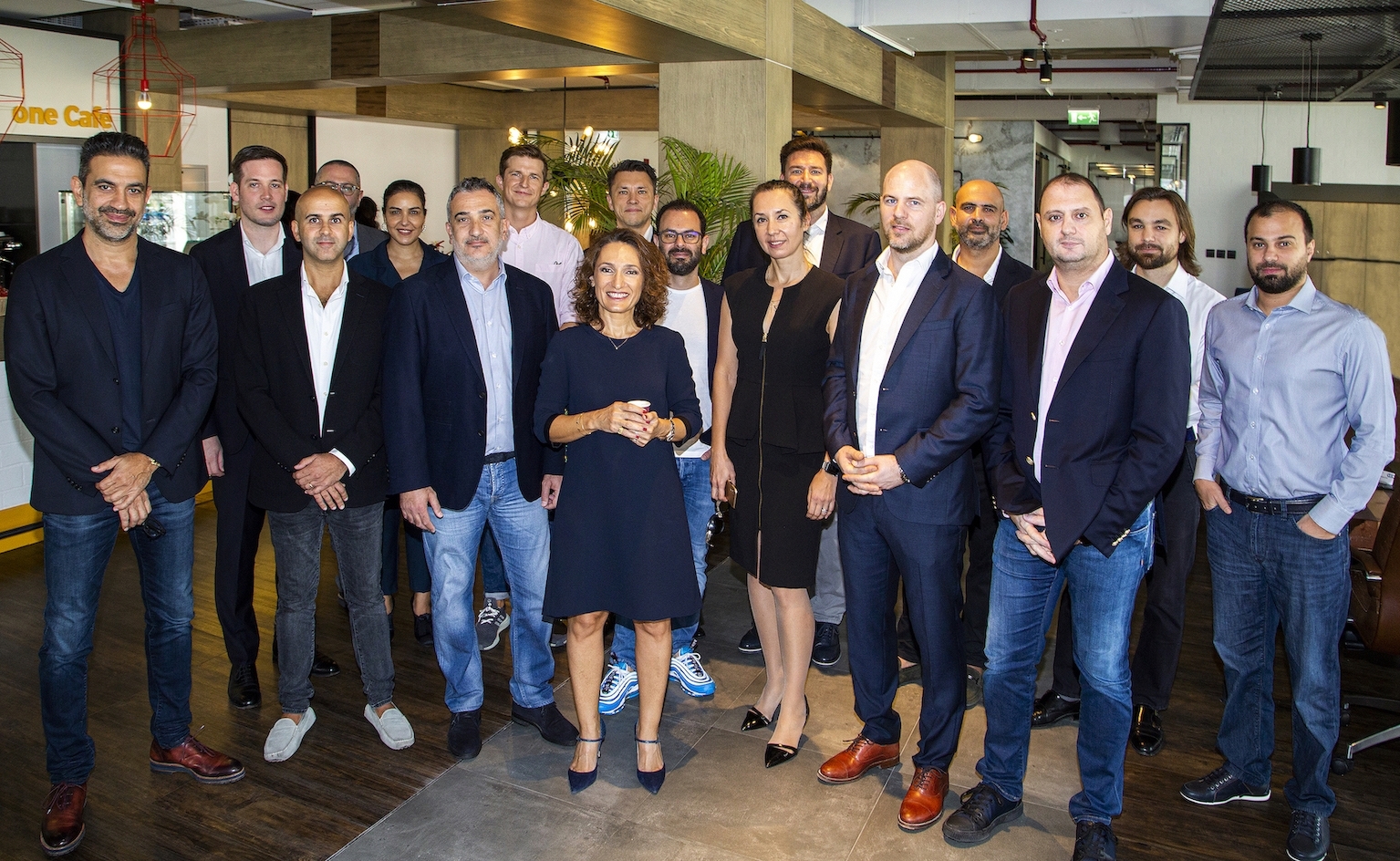 Adopting tried and tested methodologies from IAB Europe and financed by industry stakeholders, the new research will strongly focus on delivering a neutral perspective and ensuring the highest level of data confidentiality.

At the launch event, the IAB GCC’s Research and Measurement Committee explained that “a market as large and important as MENA deserves a robust ad market size estimate using globally accepted methodologies and best practices […] in order to provide publishers, advertisers and agencies with more reliable data on which to make investment decisions.” IAB noted that the findings could show that the MENA market is larger than often reported, which would increase brands, publishers and martech companies’ level of interest and investment in the region.

Daniel Knapp, from international research and strategy consultancy MTM, has been enlisted to lead the study. Knapp had previously conducted similar work for IAB in Europe.

Running for three months, the study is part of the IAB’s objective to “foster collaboration across the different stakeholders in the market to enhance knowledge, develop research, facilitate training and promote acceptance of standards. It is also to stimulate cooperation in the interest of representing and growing the digital industry.”