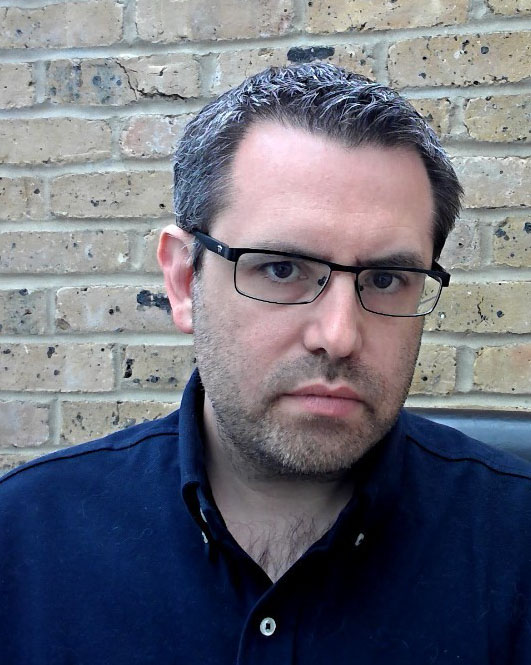 The Middle East Communications Network (MCN) have announced Karim Slim as the new Regional Managing Director of MRM (MENAT), effective March 2021. Karim will be moving from MRM UK where he is currently Global Managing Partner and Head of International Accounts. In his role at MRM UK, Karim leads a large portfolio of global clients and a team of 20 professionals. Karim is known for his success in new business development, for being highly valued by his clients and for his drive for innovation and creativity. In January of this year, Karim was shortlisted for the Campaign UK’s ‘Account Person of the Year’ award.

Karim has substantial experience working with large clients from the MENAT region like SABIC, Aramco, B20 Saudi Arabia, Cleveland Clinic, The National; and many others in addition to some of the most reputable global brands including Microsoft, Mitsubishi Electric, Honeywell and EasyJet. He possesses an outstanding business acumen, is strategic and highly skilled and experienced in his field. His success lies as well in his ability to build a strong culture within his agency and lead a high performing team.

In his announcement, MCN Group CEO, Ghassan Harfouche said “I am extremely pleased to announce Karim’s appointment for leading and growing MRM across MENAT. With Karim onboard, our commitment to scaling up MRM in the MENAT region remains solid. We continue to be focused on capturing its growth potential and looking at expanding its footprint in MENAT”.