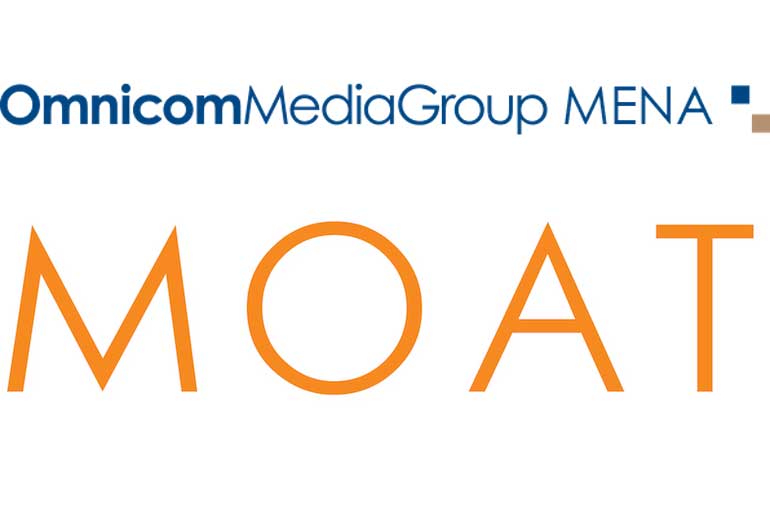 In order to work with the highest levels of measurability for its clients’ digital activities and enhance marketing performance, Omnicom Media Group (OMG), the media services division of Omnicom Group Inc, is extending its international partnership with digital analytics leader Moat to the Middle East.

Moat became the first analytics company to be accredited by the Media Rating Council (MRC) for both desktop display and video viewability in 2014. Utilizing over a hundred different attention signals in real time, Moat’s metrics are platform-agnostic and capture in-view impression measurement, exposure time, as well as interaction and Audibility and Viewability On Completion (AVOC) metrics, among others. This level of reporting is used to optimize the effectiveness of brand advertising on a campaign, creative, domain or impression level.

In a related move, Omnicom Media Group MENA has also teamed up with several key media owners in the region to improve the necessary infrastructure and processes for more robust digital measurement.

“This value of extending the partnership with Moat was obvious to us from the beginning. Its benefits extend to all parties within the industry, as it allows us to better understand all the measured parameters and deliver a tangibly stronger performance,” says Dimitri Metaxas, regional executive director – specialist companies at Omnicom Media Group MENA, in a statement.

Jonah Goodhart, CEO and Co-Founder of Moat, adds, “The percentage of the population in the Middle East and Northern Africa that uses the Internet is projected to grow by almost 20 percent from 2015 to 2020, according to eMarketer. As marketers engage this growing audience, transparency into their campaign performance is critical.”