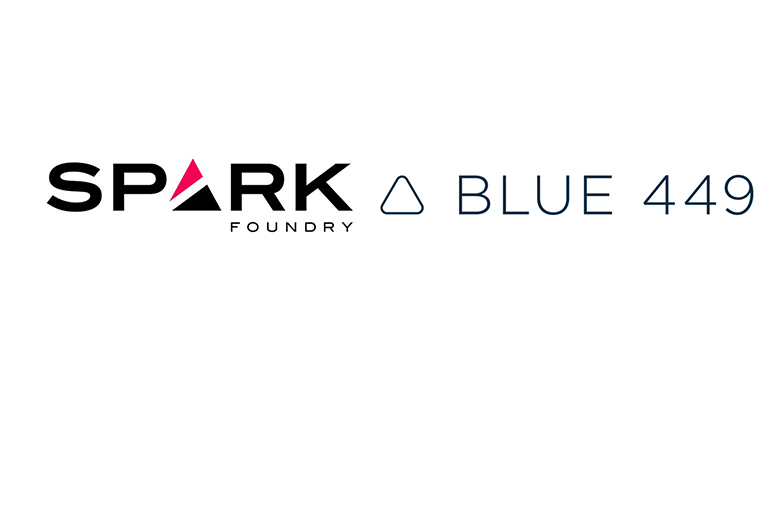 Publicis Media is merging its Spark Foundry and Blue 449 media networks, bringing both under the leadership of Spark’s global brand president Chris Boothe.

With this move, the new network deepens its presence in Australia, Canada, China, Germany, India, Italy, MENA, Mexico, Poland, Russia, Singapore and Spain, as well as other markets around the world.

The change comes as Publicis Groupe makes moves to simplify the structure, bringing agencies under one roof in cities and killing profit-and-loss statement silos to simplify reporting.

Publicis Groupe launched Blue 449 as a media network in early 2015, with the first Middle East office opening in Dubai in 2016. The holding company bought London-based Walker Media in late 2013 and rebranded the agency as the first office of the new international media network.

While Spark Foundry had a strong 2018, winning media work for Marriott, Lenovo and Southwest Airlines, Blue 449 lost major accounts including global work for Puma and US work for Nintendo.

Publicis Media said in a statement that the Spark Foundry and Blue 449 brands would be retained and work together closely in the France, US and U.K. markets, with Blue 449 predominantly working with domestic clients and Spark focusing on global clients.

In global markets including Australia, China, Canada and others, Blue 449 talent and clients will move over to the Spark Foundry brand.

A company spokesman said where any client conflicts exist, the merged companies are “working to develop a solution that’s going to best serve the clients and the talent that we have.”

“As a brand-led organization, we are committed to our strong agency brands as transformation partners for clients,” says Steve King, CEO, Publicis Media. “Guided by this commitment, we are further scaling Spark Foundry as a global network.”