The Future Is Addressable
Insights People
Back

The Future Is Addressable

Gosia Wajchert, Regional Director MENAT - Addressable Media and Digital Partnerships at Mediabrands, deep-dives into the trends that will shape programmatic advertising in the coming months. 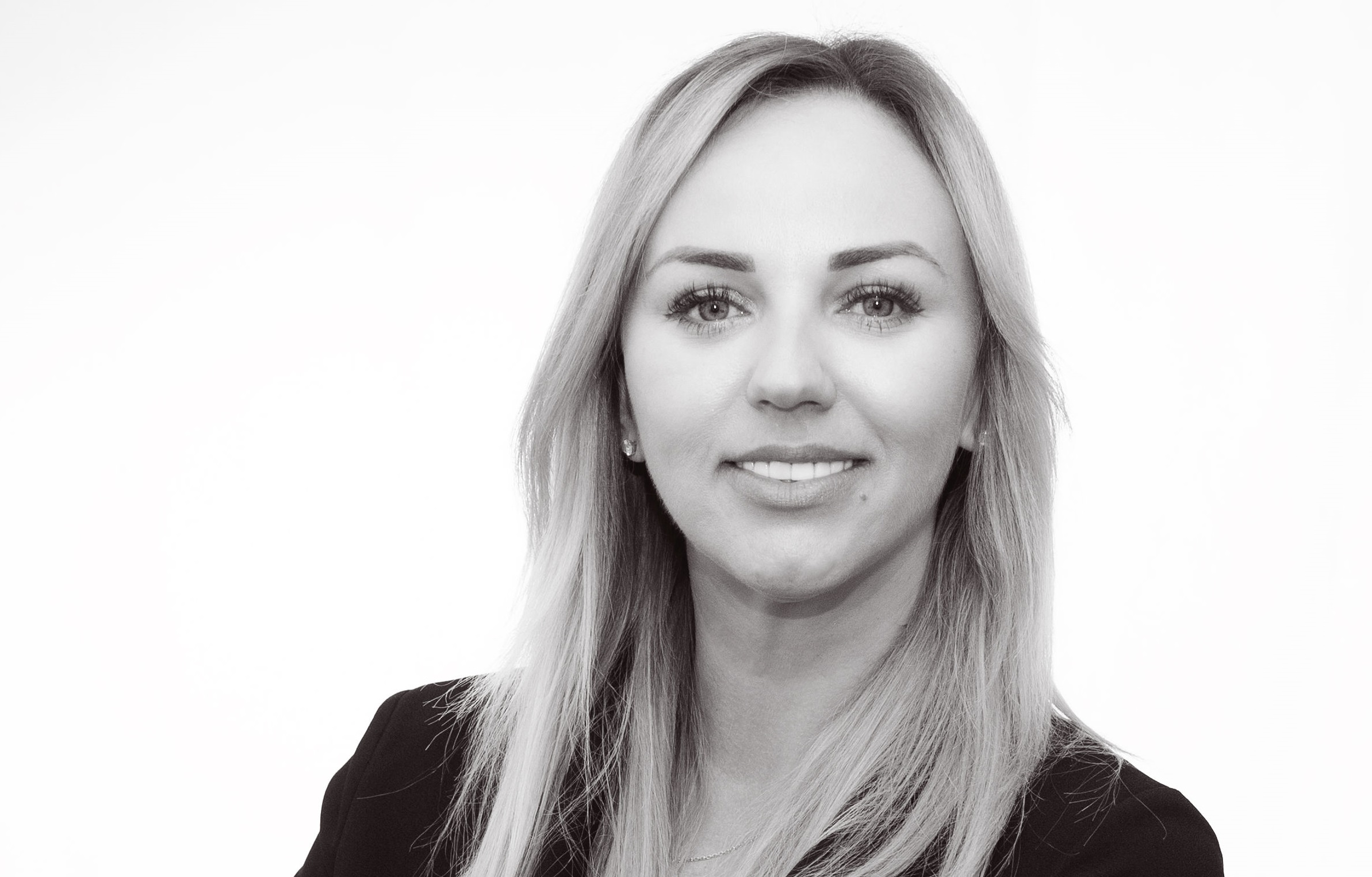 What is the difference between addressable media and programmatic advertising?

When IPG globally launched Matterkind, its arm covering programmatic activation and campaigns within Mediabrands, in 2020, we stopped using ‘programmatic’ because we don’t execute campaigns in silos anymore. For us, it’s more about the audiences and following these audiences throughout their journey online. When we launch a programmatic campaign, we buy audiences rather than inventory.

What is the main trend that you see dominating the future of addressable media?

Globally, the biggest trend is definitely connected TV (CTV) and OTT content – the online content that people can watch on connected devices. Programmatic connected TV is the only way to reach people on the go and agile, modern audiences who want to watch TV on their own schedule and reject linear TV.

We are entering a new era of cross-screen TV commercials, integrating iPads, laptops, mobiles, and TVs through an app. One in three Americans cut the cord. Everyone [in the US] is watching TV online and 50% of Americans pay for at least one OTT service, with three out of four of these [subscribers] using this OTT service on a daily basis. In 2019, eMarketer estimated that, in the US, connected TV would gather $7 billion in billings and spend programmatically that year, and that this figure would grow to more than $18 billion by the end of 2024. [Besides,] the whole connected TV/OTT trend was hyped during Covid because people stayed at home. According to eMarketer, during Covid last year, connected TV spend increased by 40% globally. That’s massive. And the main global DSPs have done really well [over that period], like DV360, owned by Google and that benefits from YouTube; and The Trade Desk, which revenue increased by 100% last year because people switched from linear TV to connected TV during the pandemic.

In the Middle East, CTV is also a key topic but the inventory is relatively limited and, mostly, it’s not local. The number one provider [of local content] is Shahid with very few other suppliers. The inventories are only offered on LG TV screens for the moment, as we are still waiting for Samsung to launch its own DSP in the region. But we are getting there and it’s definitely going to be a key focus for everyone.

Players like Shahid, Starzplay, and OSN are investing a lot in original content, created in the region in Arabic.

We also have Rotana, Zee TV, and others. So, absolutely, it’s coming and in 2022, we hopefully will see a real breakthrough, with more and more brands investing in CTV [as well]. Consumer package goods brands (CPGs) in particular invest 70% to 90% of their digital budgets into online video. OTT ads have an average completion rate of 98% because it’s much harder to skip the ad on a smart TV. Effectiveness is much higher than anywhere else. So, if advertisers can capture [both] linear and connected TV content, that’s a winner for them. Big spenders like Unilever, L’Oréal, Johnson &Johnson, P&G, and others are putting a lot of pressure on the local suppliers to get it done. I do think that 2022 will be the year of connected TV in the region.

The digital advertising ecosystem is now expanding to include a new kind of stakeholders like LG and Samsung, both in terms of apps and data.

Absolutely. I’m really waiting for Samsung to enter the market because they created massive hype globally about their DSP. They’re going to be key stakeholders, on top of content providers and publishers. And they capture data. Now, let’s see what kind of data and whether they are going to sell it, but that could be another goldmine.

What other trends do you see as driving addressable media in the region?

One is programmatic outdoor. We’ve been talking about it since 2018 but, obviously, Covid happened and everyone was stuck at home. Now, recovery is happening in the West where it’s been quite a significant medium, and in the Middle East, it’s the beginning of a key trend. IPG is the first network in the UAE to launch a programmatic outdoor campaign with The Trade Desk for L’Oréal. It was a successful experience and we’re looking forward to extending and enhancing it with more providers. We are also gearing up to test the Kuwait and Bahrain markets for our clients. Obviously, the biggest and most important market for the Middle East is Saudi Arabia but it’s really hard to tackle – not because of the lack of digital screens (they have many) but because the suppliers are a bit resistant. So, this is work in progress.

The other trend is programmatic e-commerce and is specific to CPGs in the region. Previously, all of the large e-commerce [retail] platforms, like Noon and Carrefour, used to sell advertising in a very traditional way. However, now, CPGs are shifting large portions of their budgets to e-commerce retail providers; so, they have to integrate programmatically. For example, Unilever, one of our biggest CPG advertisers and a key investor in e-commerce, entered a partnership with Carrefour and The Trade Desk, and we are about to launch our first programmatic e-commerce campaign. This trend is going to become massive by as soon as the end of the year.

Lastly, I’m really, pleasantly surprised that audio ads are growing, not only with online music providers but also with suppliers entering our markets offering programmatic podcasts. Podcasts are not big here yet, but programmatic audio will definitely scale this year.