Why We Need to Regulate Social Media Now
Insights People
Back

Why We Need to Regulate Social Media Now

Communications Strategist Ayad Nahas on why it is time to regulate social media platforms. 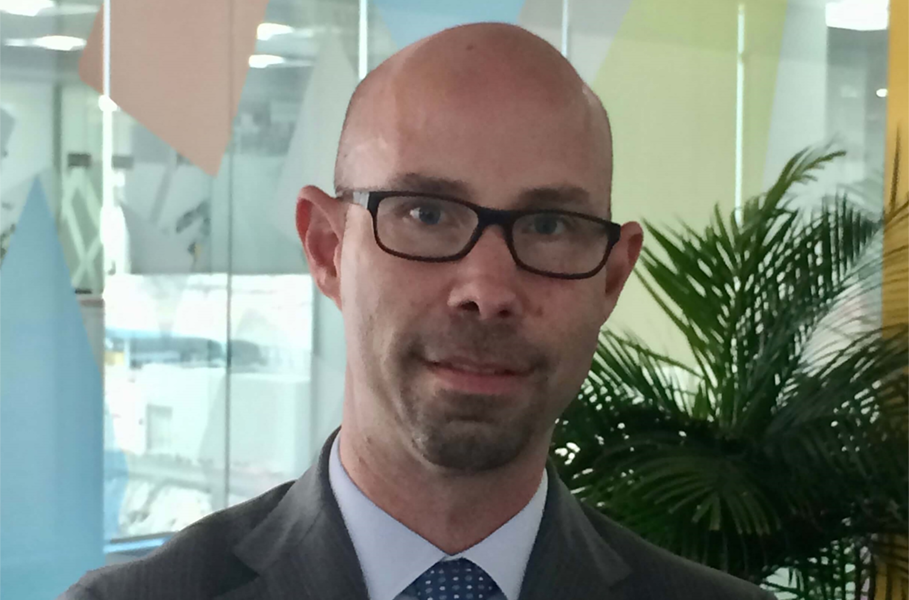 At a time when social media networks have become the primary vehicles to disseminate news to wide audiences across the globe, there is an urgent need to regulate which information is deemed appropriate and inappropriate. Governments should lead initiatives through which laws are drafted and approved to ensure that any news item that is regarded as detrimental to the wellbeing, safety, and security of societies is not published online.

While social media is the single most revolutionary tool to reach out to an excessively large audience, these platforms can both have a positive use, such as fundraising to help cancer patients for example, and a negative one, including cyberbullying and sparking violence. Only a legal framework disallowing the type of communication that can negatively affect individuals will herald a new era of both government policy and management of digital media.

Many believe that controlling what is disseminated through social media networks is an infringement on their right to express themselves. Yet, it is important to note that there is a fine line between free speech and regulating what is communicated to peoples around the world. Accordingly, this should be meticulously examined to determine what is deemed harmful.

This issue is exceedingly difficult to untangle because social media is fundamentally different from traditional media. As a result, conventional approaches to regulate digital platforms have failed for several reasons.

Finally, viewers and readers of traditional media can proactively choose what news items they wish to watch or listen to within the realm of broadcast media or read in the press media. With respect to social media platforms, users are exposed to an abundance of information and it is much more difficult to control material that comes their way.

The limited bandwidth and editorial content of traditional media, including radio, TV, and press, make them broadcast or publish material that is only relevant to them. On the other hand, social media relies on leveraging individual users’ data to push highly-personalized content to maximize scroll time and incentivize more customized content.

In an era of fast-evolving digital technologies, much more should be done by governments around the globe to protect people from harmful online content. This has become a global emergency which needs to be tackled urgently to limit the usage of social media platforms as conduits that could potentially harm societies.