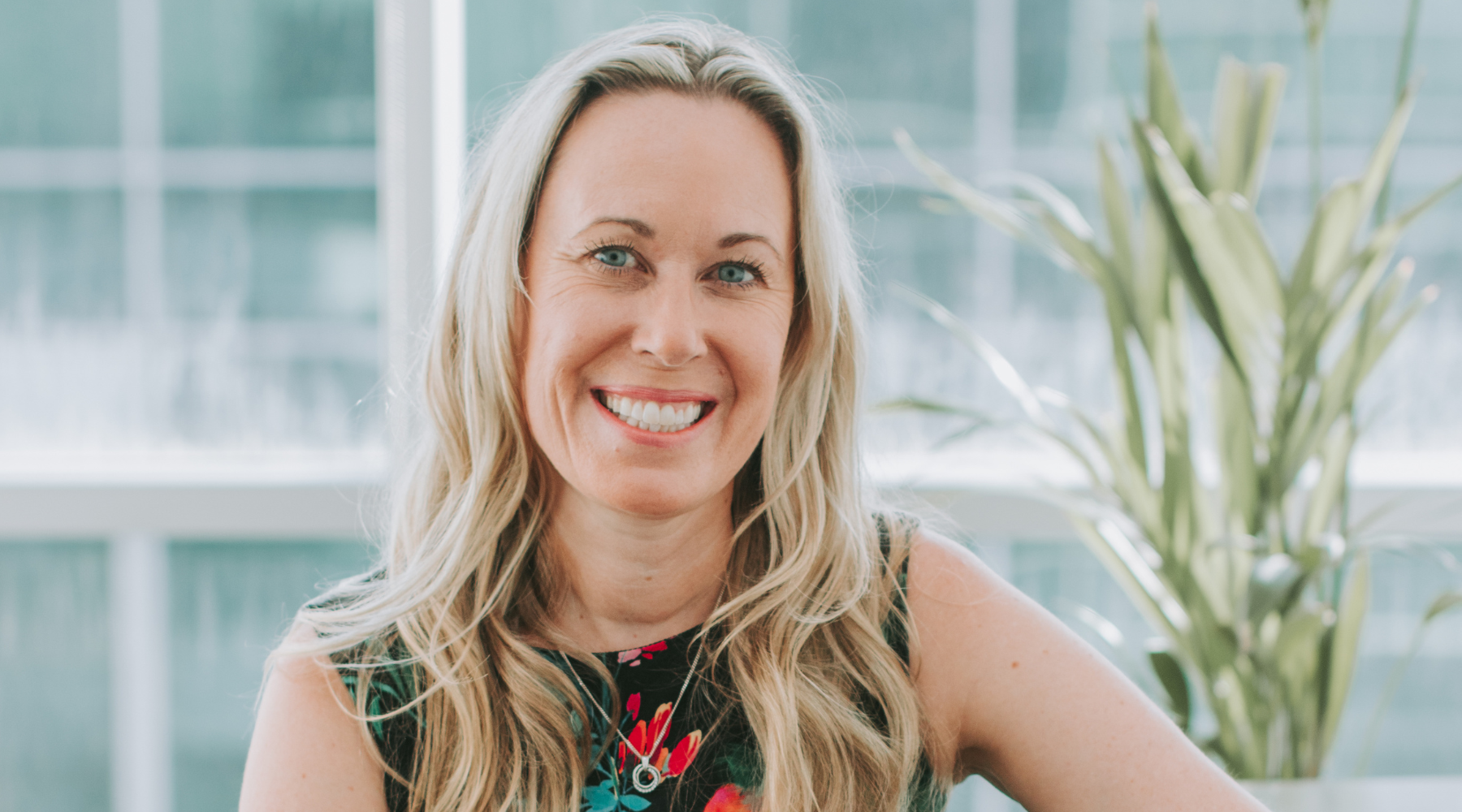 Career Overview: I left Canada for Belgium when I was 24 to work on communications and PR for trade disputes and mergers with the European institutions and the World Trade Organization. Then, I moved to Stockholm and worked for Edelman PR, heading B2B and Corporate PR for the Nordics, before moving to Belgrade and then London where I could not find a job. I didn’t have a British accent; I had no London experience. Nobody wanted to hire me. So, I set up my own PR agency. Since many of my clients from Europe and from Africa were asking if I could train their staff, I also created a training company focused on communications and PR. That company grew, which I wasn’t expecting. After about a year, I had 15 employees and a seven-figure business with clients in Africa, the Middle East, Europe, and the UK. I was kind of an accidental entrepreneur. I added an office in Brussels and then in Dubai in 2008. I ended up leaving this company and creating another one during the pandemic, offering media training and public speaking coaching for executives, CEOs, and government ministers all around this region and in Europe. But during the pandemic, I also fell into the world of Female Fusion.

What is Female Fusion exactly?

It originally was a Facebook group set up by somebody who lived in the UK, to ask questions about anything related to owning a business. When I joined in 2020, it had about 7,000 members. I was asked to help turn the group into a business as a membership offering. At the very beginning, we had about 50 people and within a year, we had 100. I now own it fully myself. We focus on building a community to help women business owners at all stages. The membership today is over 700 women, with a peer support Facebook community of about 21,000 members. Because we have such a large community, it really gives me the ability to speak with other companies, investors, and government entities to support the members – by getting discounted shipping rates and insurance, for example. We also have an online portal with anything and everything that you need to know about running a business, as well as the UAE’s first searchable directory of women-owned businesses.

Do your members share the specific challenges that women face?

Entrepreneurs, whether they are a man or a woman, face similar challenges. But areas that maybe make it different are just the way that men and women approach things – like not having confidence, questioning “Am I good enough? Am I charging enough?”, finding the balance, especially when you have a family.

Sometimes, we as women are maybe not as kind to ourselves as men are. Women tend to be a lot more honest about their skills and knowledge, and when it comes down to things like pricing. We have all these conversations. It’s the whole idea about community and having that support structure of other women who have gone through similar hassles and who are able to almost act as a mentor and have your back. If you’re having a bad day, or if you feel really bad because you forgot that your kid had a play, if you forgot to send your kid in a dress-up costume for the day at school, which I’ve done several times... You have other women that you can talk to.

How many markets are you covering?

We’re only covering the UAE right now, but our next step is to add a global membership because by increasing the range, we increase the opportunity for our businesses. We’re also going to add a corporate membership for the women who are working in businesses. That’s great because the wider our community becomes and the more women are involved, the more it helps entrepreneurs because it increases the pool of connections and contacts, which hopefully means that they’ll get access to projects or contracts with some of the larger companies within the UAE.

Another aspect that usually compounds the difficulties that some women are facing, at least in the region, is their country of origin.

We have many Filipino, Japanese, Indonesian, Bhutanese, Indian, Pakistani women who are absolutely smashing it. If you come to one of our meetups, you will see Emirati women, Lebanese women, African women, European women. Some communities are very dominated by one ethnicity, but it’s not like that within our community at all. And it’s really important that it’s representative of the UAE and everybody is given equal opportunities.

What feedback are you getting from your members in terms of how the region is doing, particularly in this comms industry?

Pretty much across the board, they feel that the opportunities that they get in this country are better than what they would receive in their own country. Could things be better? Of course, but it’s the same in every country. The thing that I like about the UAE is that the government listens to what people need, to what the problems are, and they try to make things better. The government here is willing to take a risk on a business that is newer, that maybe doesn’t have an established track record.

Instead of complaining that it’s not fair, we really try to have a dialogue where we introduce procurement heads to the companies that they can add to their procurement system.

But wouldn’t it be a bias in itself to look for a business specifically owned by a woman?

This is where we come in. We’re talking to the companies but we’re also talking to our businesses about SEO, Google ads, Facebook ads, LinkedIn profiles, website optimization. We’re working with the businesses to help them be better and understand how to do procurement, which is super complicated. It’s education on both sides.

And many women feel very uncomfortable with showing up, more so than men. But when you’re an entrepreneur, you have to show up; you have to be present; you have to do videos; you have to speak. For example, personal branding. It’s not just how you look. It’s your strategy; how your personal brand aligns with your business and how you show up, how you speak to people, what your messages are, what you are aligned with, and what the values of your business are. Do you know the number of women business owners who don’t have biographies? Our role is to help them run their business properly, deal with the issues that we as women deal with, and not be afraid to say that we’re good at something.

This profile is a part of Communicate's Q2 2022 print issue which you can access here.