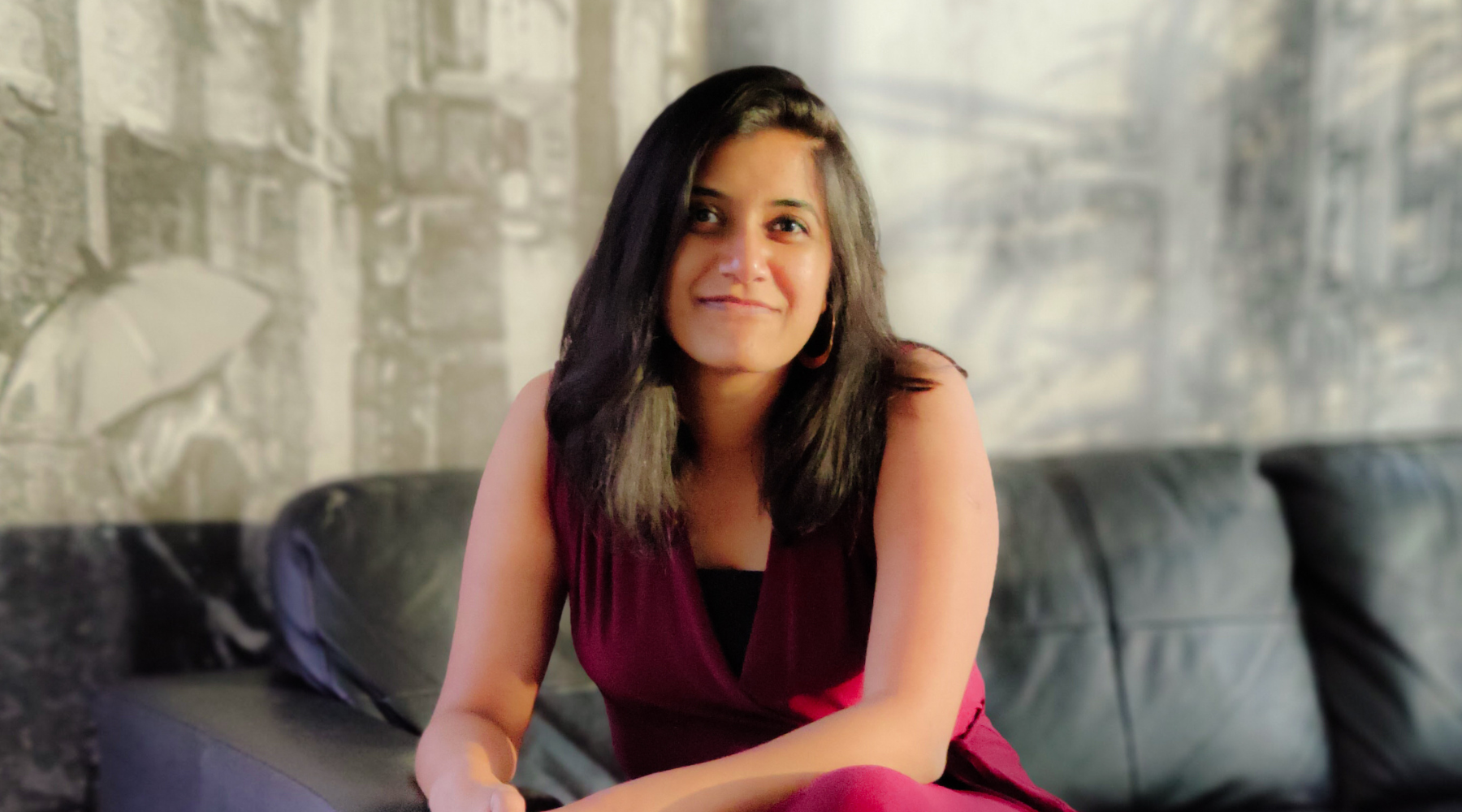 I started as a rookie PR in Mumbai, India in 2008 and what ensued has been a roller coaster ride, jumping jobs, absorbing knowledge, and adapting to various kinds of people – some brilliant, some that will never be spoken of. As they say, every person and situation is a lesson; some teach you what to do and some, what not to do. Money is always important, and even more so for a newbie with newfound freedom and financial independence. Yet, equally important is getting the right exposure, and working with big brands and multinational companies. At least, that’s what I thought.

For as long as I can remember, I have always had the entrepreneurial bug, wanting to build, nurture, and grow something of my own from the ground up. Diving headfirst, I established my own venture with a friend early in my professional life. In retrospect, I can clearly see it was a premature decision. A failed venture is heart-breaking. But it also brought me perspective. It allowed me to sit back and reflect on what I could’ve done better or just differently, and most importantly what I lacked in terms of knowledge and skill. And it definitely didn’t knock down my ambition. More than starting it, I believe closing the business was my milestone moment.

After this entrepreneurial stint, I was standing at the cusp of possibilities. It was time for another big decision. With the support of my family, I chose to study, equip myself with knowledge, and, in the process, understand myself better. After graduating with an MBA, I moved to the UAE to start over in my career. It’s a difficult market but this time, failing was not an option. I was facing new challenges but with a stronger determination. And the last five years in the UAE have had a momentous impact on me and my professional trajectory.

The commonly used saying “Jack of all trades, master of none” is often used in its incomplete form. In full, it says, “Jack of all trades is a master of none, but still better than a master of one,” which [describes] my current role. I am not trying to imply that I am a master, but that my current role encompasses a wide range of skills revolving around content. My role is to lead the PR team, but it also bundles up content for different formats, communication strategies, campaigns, design inputs, and much more. It has broadened my horizons beyond what I expected, like giving a blank book and a set of crayons to a toddler with the freedom to draw, scribble, and color at their heart desires. It requires soft skills – creating content, telling stories, and building customer journeys – and interpersonal skills to thrive in a collaborative workspace.

While I have had to drum up the volume on multiple occasions to be heard, put up a stern face to be taken seriously, and work much harder and longer to find my footing in the ‘man’s world,’ today I enjoy a seat at the table and am in a position to create impact. I have had the opportunity to contribute creatively to a more balanced approach, to enhance targeting strategies to the different clusters of women audiences, and to tell women-oriented stories.

Indeed, as marketers, we reflect our audiences, which is made up of as many women as men. Yet, for a long time, our industry was dominated by men, and even the brands and stories targeted to women were conceptualized by men [based on] their point of view of what women needed [instead of] a real perspective on what women wanted. Today still, in India, a deodorant brand recently released a series of ads on prime-time TV and digital platforms. The ads were completely tone-deaf to the global and national efforts around women’s safety and reduced the entire female gender to a mere object. While the ads were quickly taken off the air, the damage to the brand’s reputation had been done, with viral conversations on social media tarnishing it to a point of no return – rightfully so, in my opinion. I don’t know who the people behind the campaign were, but I have to believe that there was not a single woman on that team, or it would never have been approved. And I am sure there are many such incidents occurring regularly. This is why many women need to be represented by women who can bring real-world experiences into brand stories, making them more relatable.

We have come a long way, with women leading brand voices and creating ripples of change. From gender-specific roles to completely neutral ones, the workplace today is starkly different, and this was only made possible by women who pushed their way into achieving neutrality and claiming their place, paving the way for many more to follow. With more of them across the board, the perception of the entire gender has seen a 180-degree turn and its portrayal in the media is closer to reality than it ever was, opening doors to choices and opportunities for women in every walk of life.

Over the years, I have met many women, from juniors to CEOs, from filmmakers to pilots and race car drivers, and from entrepreneurs to women holding senior positions in federal ministries, who can command a room, captivate an audience, and lead like no other. Contrary to popular belief, this is not an exception; it is the norm. And one thing that always stands out is that these women have gone out there and created their own opportunities. Their work and their determination to break cultural pigeon-holes blaze the trail for more women to use their uniqueness to lead and accomplish their goals. Dreaming, inspiring, taking chances, and exploring their potential… Women, in general, are creating legacies of their own, triggering impact across the world.

The global narrative around empowering women, the paradigm shifts in the region with Saudi Arabia and the UAE leading in building holistic ecosystems to foster female entrepreneurship, and the female-led venture capital funds are all changing the game as well. With numerous programs and initiatives launched specifically for women entrepreneurs, the region is not lacking in efforts. But while these targeted programs and the drive towards bridging the funding gap between male and female entrepreneurs are commendable, they also highlight the entrenched biases that women still face in society and as entrepreneurs. Building on this momentum and with many inspiring women shattering the proverbial glass ceiling, I want to believe in a future where women are challenged for their merit and not their gender.