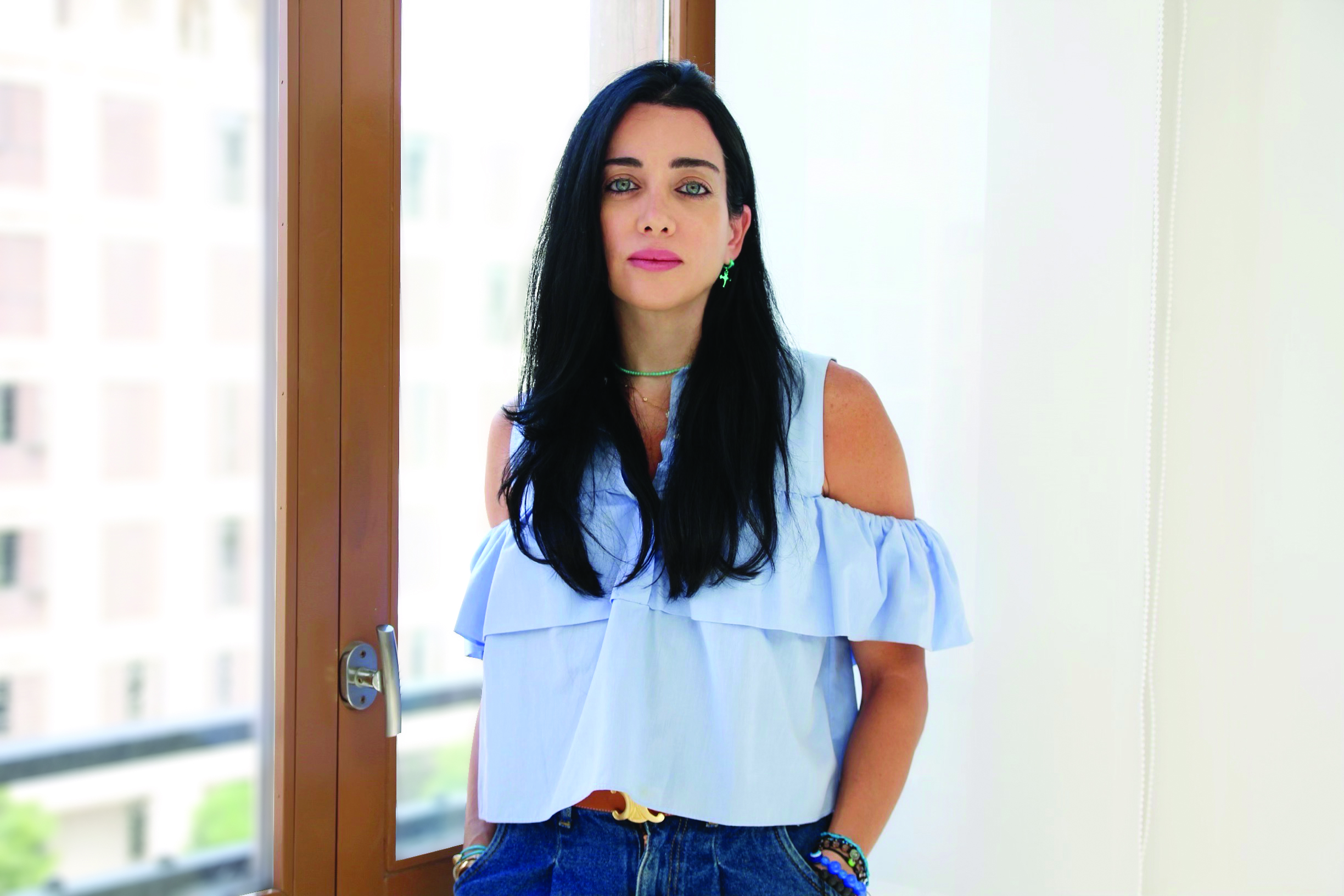 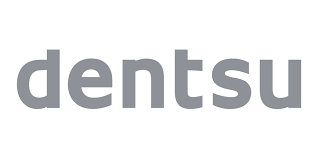 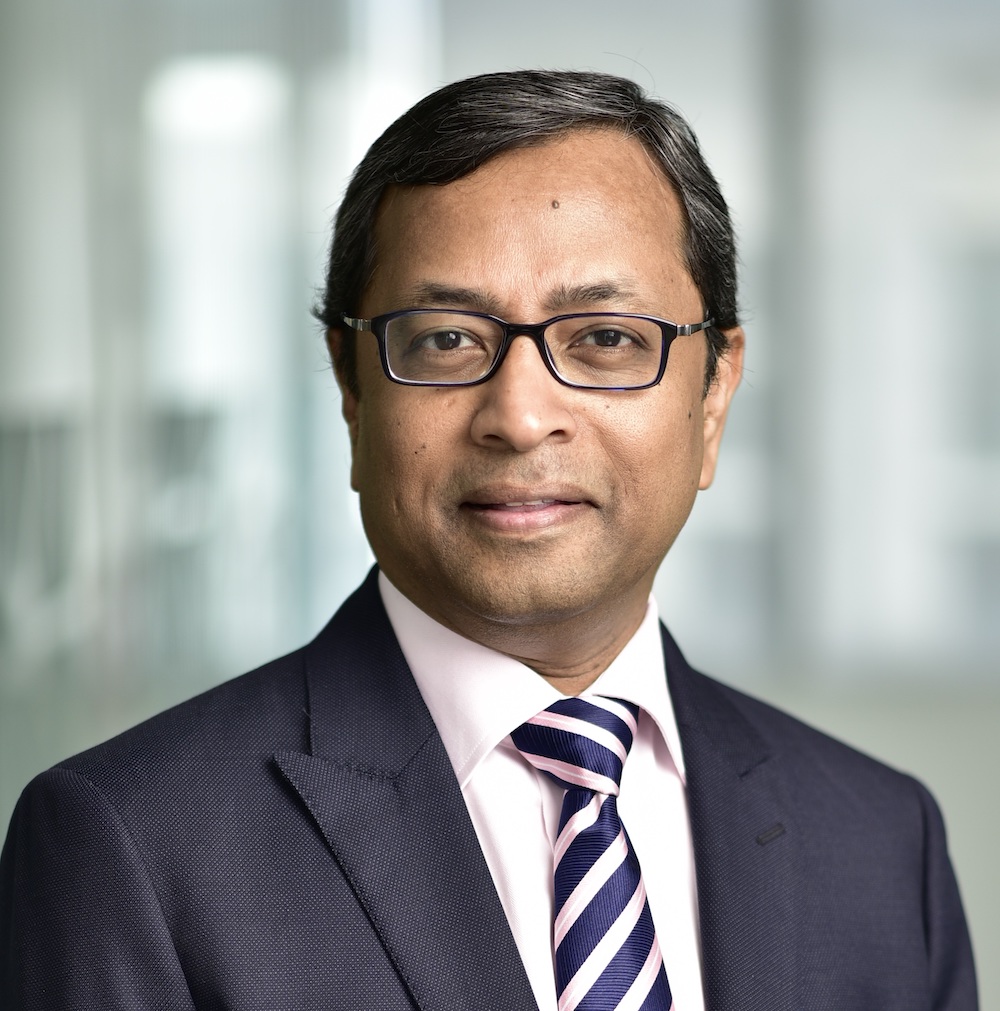 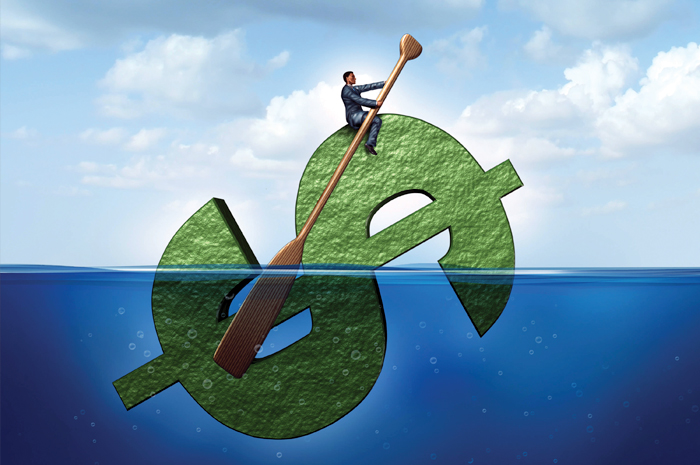 Earlier this year, the CEO of one of the region’s leading agencies announced, almost nonchalantly: “Like it or not, we’re in a recession.” And he’s not alone: nearly 53 percent of UAE residents think so too, says a Nielsen survey, released earlier this year. And, although this belief isn’t grounded in truth, at least for […]

Whether an agency calls its work environment its “culture”, “dynamic”, or “DNA”, creative industries have tried to set the bar high when it comes to adding incentives beyond salary and generic benefits packages. As Sasan Saeidi, FP7 UAE’s managing director, says, “This industry is very demanding, especially in this part of the world where things […]

On October 13, Campaign ME ran a story on a real-time bidding war that started earlier that morning between Standard Chartered Bank (SCB) and Mashreq Bank, after it came across a half-page ad from SCB that appeared in Gulf News. The ad in question featured a simple visual, showing “#1 credit card” in Google’s search box, therefore inviting readers […]