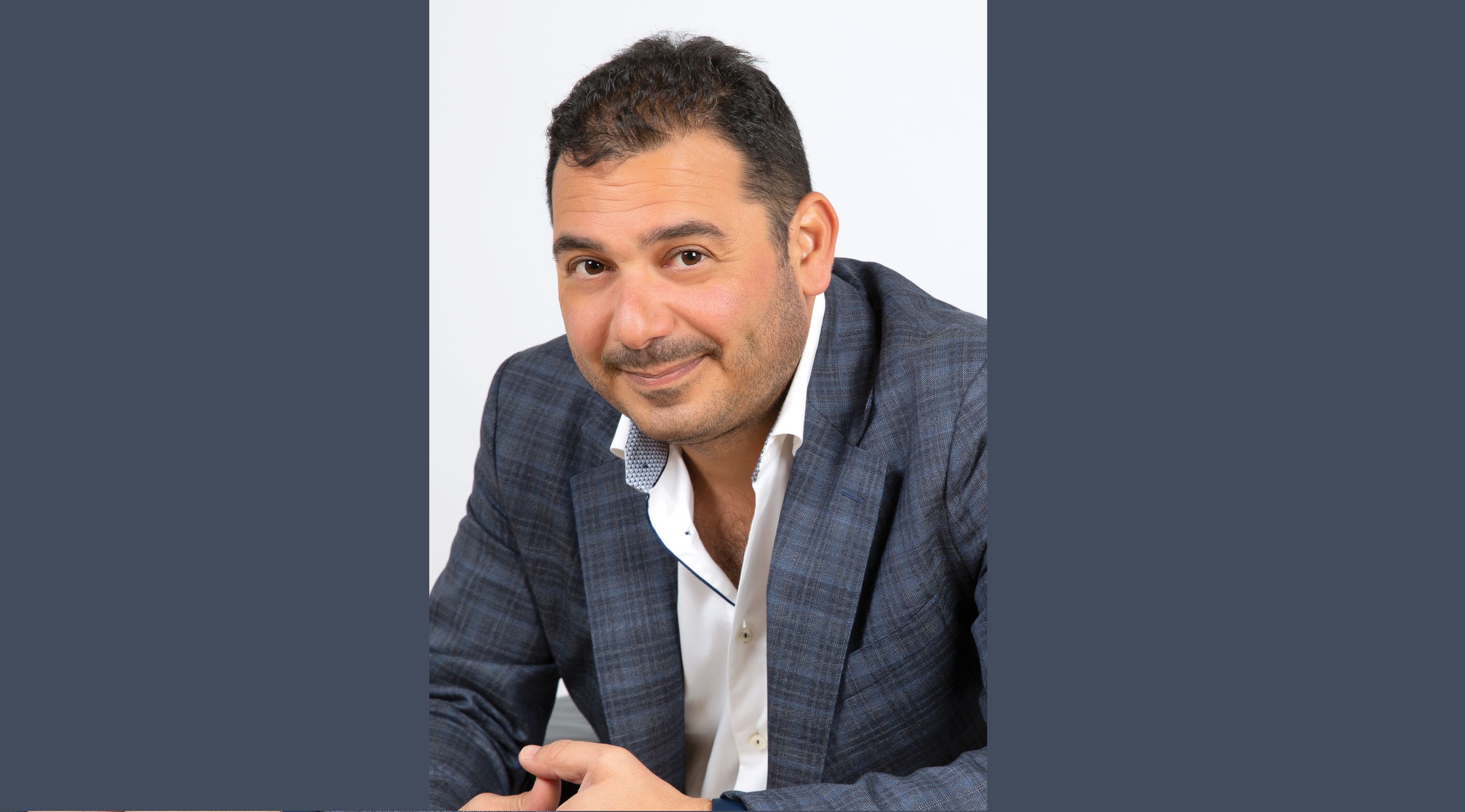 Half Lebanese, half Turkish, and a nationalized Bahraini, Tarek Miknas was born into advertising and has been active in the industry since he graduated with a Communications degree from California State University, Fullerton in 1997.

He started his career as an art director at McCann, New York. Six years later, he joined FP7McCann in Dubai, working his way through account management, growth, and corporate communications.

In 2006, the opportunity to open a new agency with three others became a reality and Lowe MENA came to life. The team was able to carve out a unique, relevant space in the market, winning several awards within their first 11 months of operation and quickly growing the business from four people sitting on beanbags to 96 at its peak four years later, expanding into three new markets.

In 2010, Miknas was selected to head up the FP7 Network as CEO for the Middle East and North Africa. The agency has become the Most Effective Agency and Network of the Year at the MENA Effies for the last consecutive eight years and earned the title of most Effective Agency of the Year globally three times over the last five years. FP7McCann is among the top 3 agencies in any market that it operates today.

First and foremost, today or any day, you have to deliver. Hit your financial targets and ratios. This way, you literally ‘buy your freedom’ and are given the space to get to the more philosophical requirements.

Clearly, it’s fundamental for any leader to make sure that the team knows and understands his/her values and ambitions as a person, which will typically show in those set out for the organization by a leadership team committed to the same dream and living by the same standards. What you say and what you do must be in sync, consistently.

Another fundamental is to take as much time as you can to hire the right people – people of caliber and people who fit the agency culture. It’s imperative not to compromise on either of those two criteria.

Create and protect your agency culture and make your company a platform where people can truly belong, grow, and thrive.

Zoom out every so often and take time with your superstars to set the agenda for the future. If you’ve hired right, they probably have more of the right answers than you do.

Then, adapt to the situation of the day playing the appropriate role – referee, cheerleader, psychologist, corporate citizen, salesman, or whatever may be required.

And finally, continue to deliver.

To take on the role of CEO of FP7McCann. I was very much in my comfort zone within my previous role at Lowe MENA and actually did not want to move out of a culture that very much represented me.

Honestly, nothing comes to mind. We all make terrible decisions all the time. You just move on and get on with it.

I’d say Bezos and Zuckerberg, who hold the lion’s share of our personal data.

In the industry, my father has always been my role model. He used to take us to the office on weekends, where I learned that work and life are two sides of the same coin and that it can be fun. I would watch him with clients, with his employees. I grew up feeling that the agency represented a sort of extended family. I’m most aware of this when I now take my daughter to work.

Along the way, I’ve been so lucky to have mentors who took an interest in me and supported me in bettering my professional self.

Outside of the industry, I’d probably refer to one of my cousins who has always made significant life and work decisions based on her values. Today, she is one of the happiest people I know and is literally making the world a better place.

Empathy. The ability to put yourself in other people’s shoes; the understanding of people – whether they are your consumers, your clients, your employees, or any stakeholders related to your business.

They let their egos take control. So much of being a leader is to be there for others.

Staying relevant. No matter what industry you’re in, the world is moving at an unprecedented pace and keeping up is a full-time job in itself. But if you are selling a product or a service, you have to be informed and up to date on your industry, and ideally on other industries, in the case that something applicable can smoothly translate into yours.

When MCN decided to take on the Lowe brand, I opted out of FP7 to join a startup with three others. I knew that being part of an agency from scratch would provide me with more learning than any other experience; but, like any new business, it could have failed and my name would have gone down with it.

Thankfully, it’s stronger than ever today and I still feel a great sense of pride in their every success.

People. Be around the type of leaders that you admire and respect.

I read as much as I can and keep my mind open to concepts outside of my comfort zone. I find a great deal of inspiration and learn a lot from the next generation, both within the industry and out, and from other leaders that I respect and admire and am fortunate to have around me.

What’s the best leadership advice you’ve ever received?
“Hire great people and get out of the way” - Rob Reilly, Former Global Creative Chairman at McCann WorldGroup

“Hire great people and get out of the way” - stolen shamelessly from Rob Reilly, Former Global Creative Chairman at McCann WorldGroup